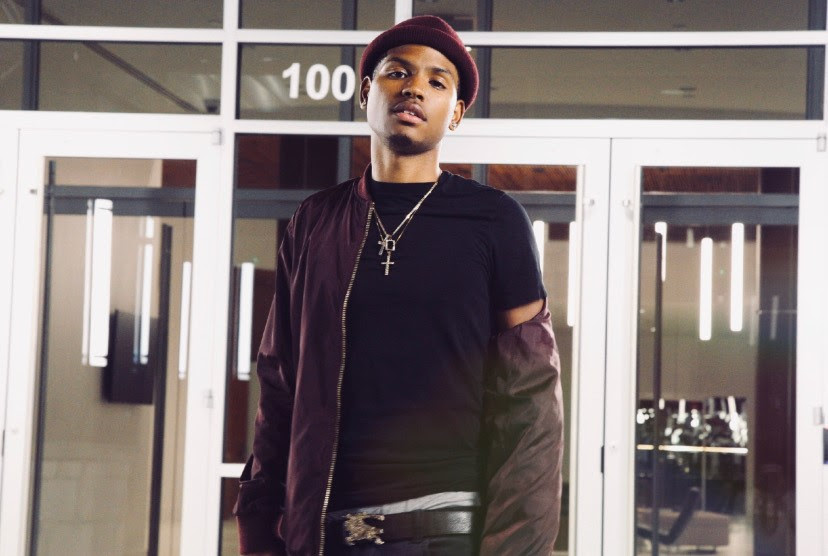 …You just love him automatically! Reminiscent of ’90s R&B, Malachiae is the type of artist we’ve been yearning for.  The critically-acclaimed Atlanta crooner’s new single “Try To Love” was recently released and we instantly chose it as a song of the week. Listen below and read more below.

On the track, his voice takes flight above throwback production steeped in nineties style and spirit. On confessional verses, he declares, “Don’t act like I ain’t changed your life, because we both know the truth.” Meanwhile, the refrain showcases the crooner’s immense and impressive range as his falsetto soars.

Malachiae nods to the golden age of nineties R&B, while paving the way for a bright future. The Atlanta native went from singing in church at just 14-years-old to racking up over 10 million views and 3 million cumulative streams and dropping red-hot collaborations such as “I’m Down” [feat. Lloyd] and “Thank Yo Momma” [feat. Migos]. Not to mention, he opened for the legendary Ginuwine and landed a leading role in the film Million Dollar Quartet. However, everything set the stage for his latest single “Try To Love.”