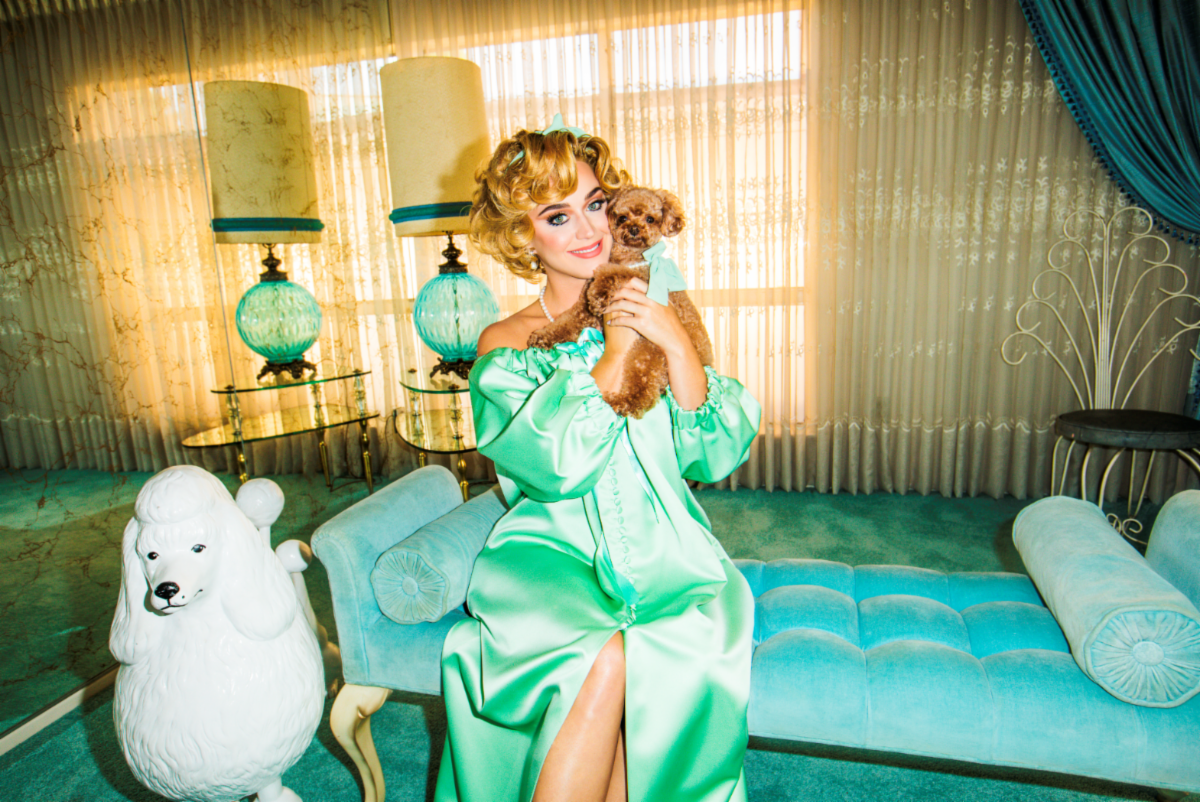 The song is about the ending of a relationship. With a dog show theme, the “Small Talk” video shows Perry toting around a little dog who looks heartbroken. Spoiler Alert: the video has a happy ending for both the pup and Katy Perry!