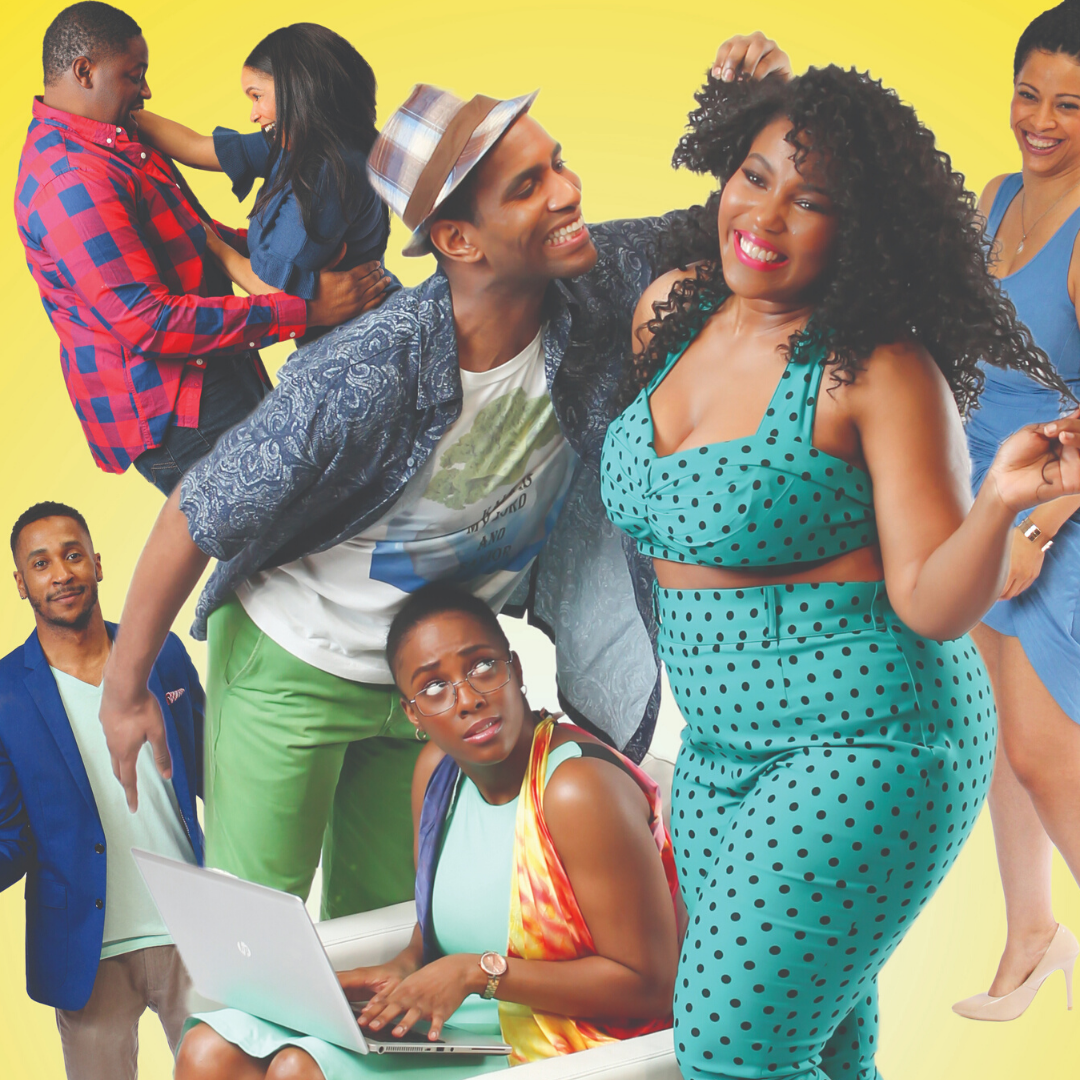 Jewel wakes up every morning completely satisfied by the man in her dreams whom she is convinced is her real-life soulmate. It turns out the man that makes Jewel’s toes curl every night while she sleeps does in fact exist in real life.

Enter Caleb (Rich Lowe), a gorgeous musician who, unlike Jewel, is frustrated by the nocturnal fantasies featuring the unknown woman.

Episode 3 premieres April 30th and introduces new characters like Jewel’s ex, Gabriel (Quincy Giles), and features a smooth-voiced performance by Rich Lowe. The episode reveals more about Jewel’s feelings on sex and love, which is challenged by the appearance of Gabriel.

Each installment of Bubbly Brown Sugar is a tasty little morsel just long enough to get you hooked and wanting to turn another page in what feels like a steamy romance novel brought to the TV screen.

“I want to tell a modern fairy tale about a beautiful young woman and her one true love,” says Baldwin about the series.

Much like her character, calling Tamala Baldwin “bubbly” is an understatement. Her smile and energy are infectious and is what truly sells the character and the series. Complementing Baldwin’s light-up-the-screen smile is her character’s comical banter with Kwame.

As a viewer, the anticipation is already building with each episode for the moment when Jewel and Caleb finally meet face to face, but until that happens, we turn a new page in the story and learn more about the characters that are turning into an awesome ensemble cast.

Check out the first two episodes on YouTube now and tune in for new episodes on Thursdays!