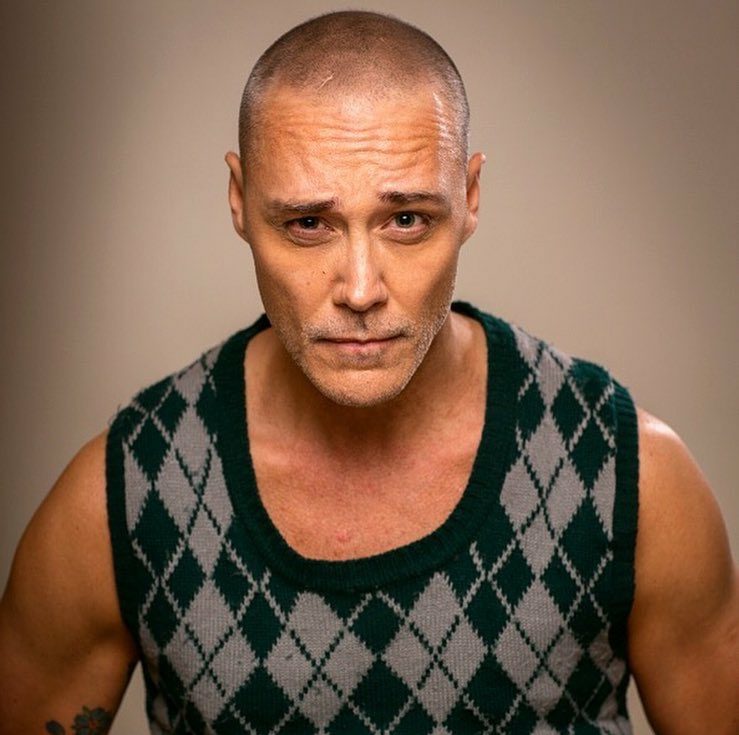 Scripted by Moreno, the film tells of the story of a special forces soldier who has given up country, religion, and even hope, but must return to the field of battle with his military team to track down a female reporter entangled in a huge political scandal while being hunted by the same mercenaries’ former comrades.

Young, who got his break as troubled Noah Hunter on TV classic Beverly Hills, 90210, went on to play a range of complex and versatile parts in the likes of C.S.I NY, NCIS, Escape Plan 2 with Sylvester Stallone, and award-winning independent film, Eagles in the Chicken Coop.

His latest film, Scott C. Hamilton directed thriller What Death Leaves Behind has been reaping praise on the festival circuit and is due for a home entertainment bow early 2020.