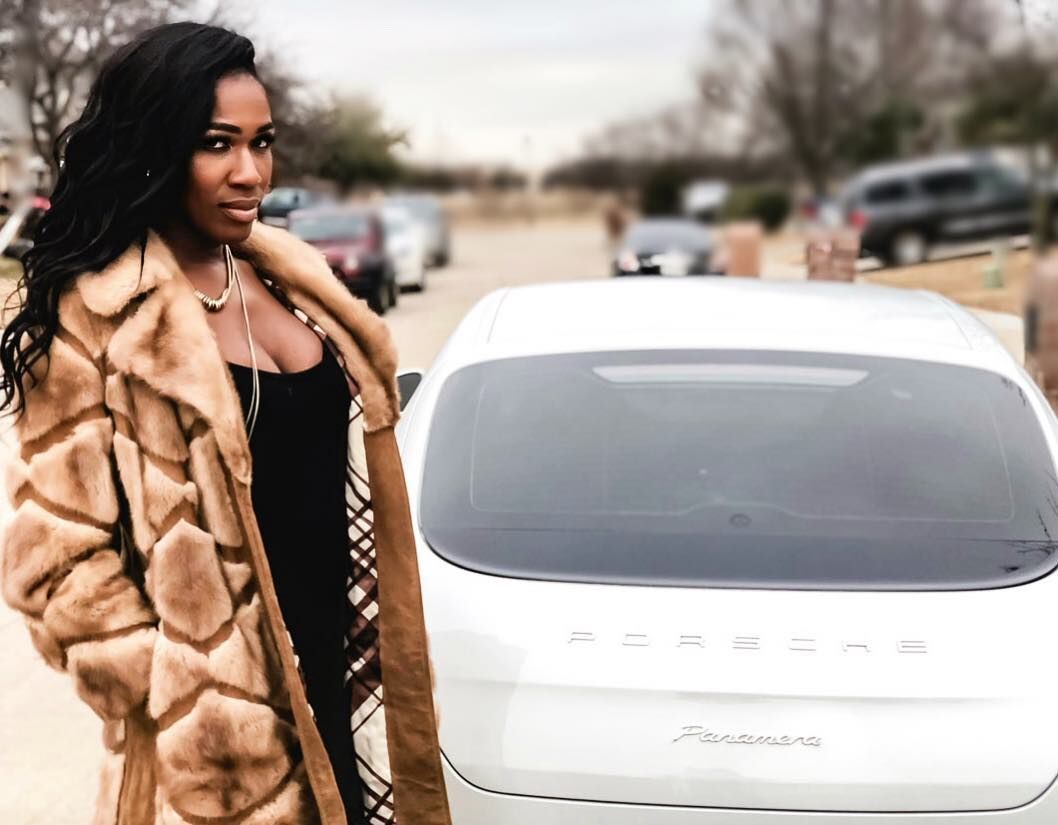 Toya Nash recently released the video for her sassy single “Now What”. Like she does in the song itself, Toya delivers attitude as she leaves her cheating and undeserving man.  Hell hath no fury like a woman scorned… Check out the video below!