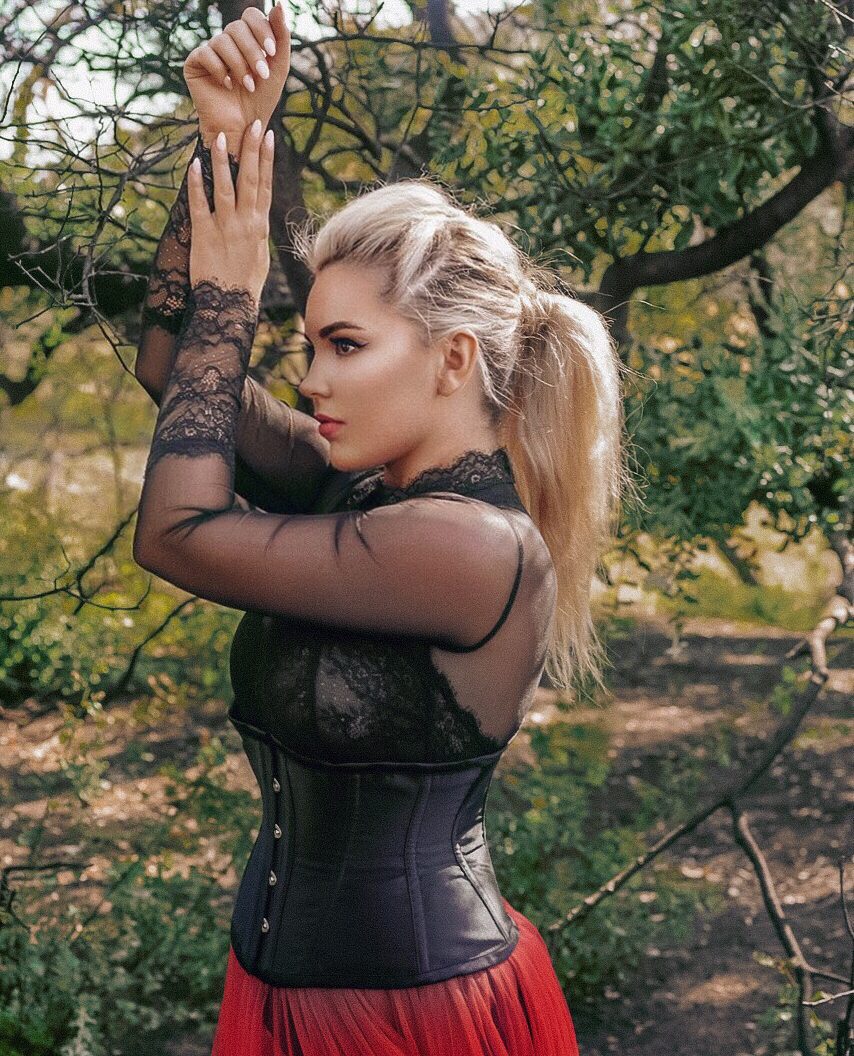 Russian-born artist, Cooper Phillip dazzles with her recently released single “Thank You Heartbreak”. The refreshing song is like waking up after weathering some crap only to realize you’re over it and a brand new day is ahead of you. “Thank You Heartbreak” is about taking control, knowing you’re stronger for what you’ve been through, and going after what you want.

“I believe we underestimate ourselves often and our fear takes over. My goal is to show people that they are stronger and can do much more than they think they can”, Cooper says, and that’s exactly the message she conveys with her music.

Check out the beautiful video to go along with the song below!

Russian born, Los Angeles based pop soul artist Cooper Phillip succeeds in capturing the undivided attention of listeners across the globe. With her intense drive, soaring vocals and passionate songwriting, Phillip is elevating herself to the top of her genre with her highly anticipated upcoming release, ‘Speak In Tongues’.

Born in a small town in Russia to a family of accomplished classical musicians, her early years were shaped being raised by her grandmother and aunt while her mother, a master violin player, toured around the world with various symphonies. This separation led Phillip to take comfort in music where she was enamoured by the vocal stylings of Ella Fitzgerald. A young Phillip taught herself Fitzgerald’s songs inside and out, noticing every nuance of phrasing and jazz intonations. Phillip eventually enrolled at the prestigious Moscow State Classical Academy where she studied classical piano, music theory, harp, jazz, blues, ballet and voice. The songstress worked diligently to expand her vocal range and control, taking everything that came in her path and feeding off of the challenge.

Recognizing her daughter’s talent and charisma, Phillip’s mother gave up her flourishing career to accompany a young Cooper on tour throughout Russia. Determined to pursue an international career in music, Phillip moved to New York City at the age of 17. With barely a dollar to her name, the singer worked and hustled, performing in weddings and clubs and sleeping in the storeroom of a restaurant where she sang. It wasn’t easy but she would not be deterred. After a few years in the city, Phillip jumped at an opportunity to sing at a important gig in Los Angeles. She never went back.

Phillip’s music features an underlying theme of strength, grace and empowerment. “I believe we underestimate ourselves often and our fear takes over. My goal is to show people that they are stronger and can do much more then they think they can”, she admits. Using true life stories, hardships and experiences, the songwriter emits authenticity and courage throughout her music.

Cooper Phillip has seen success with her previous single garnering over 10 million listens online. She has also developed an impressive and loyal fanbase, particularly on social media and has performed at some of Los Angeles most prestigious venues.