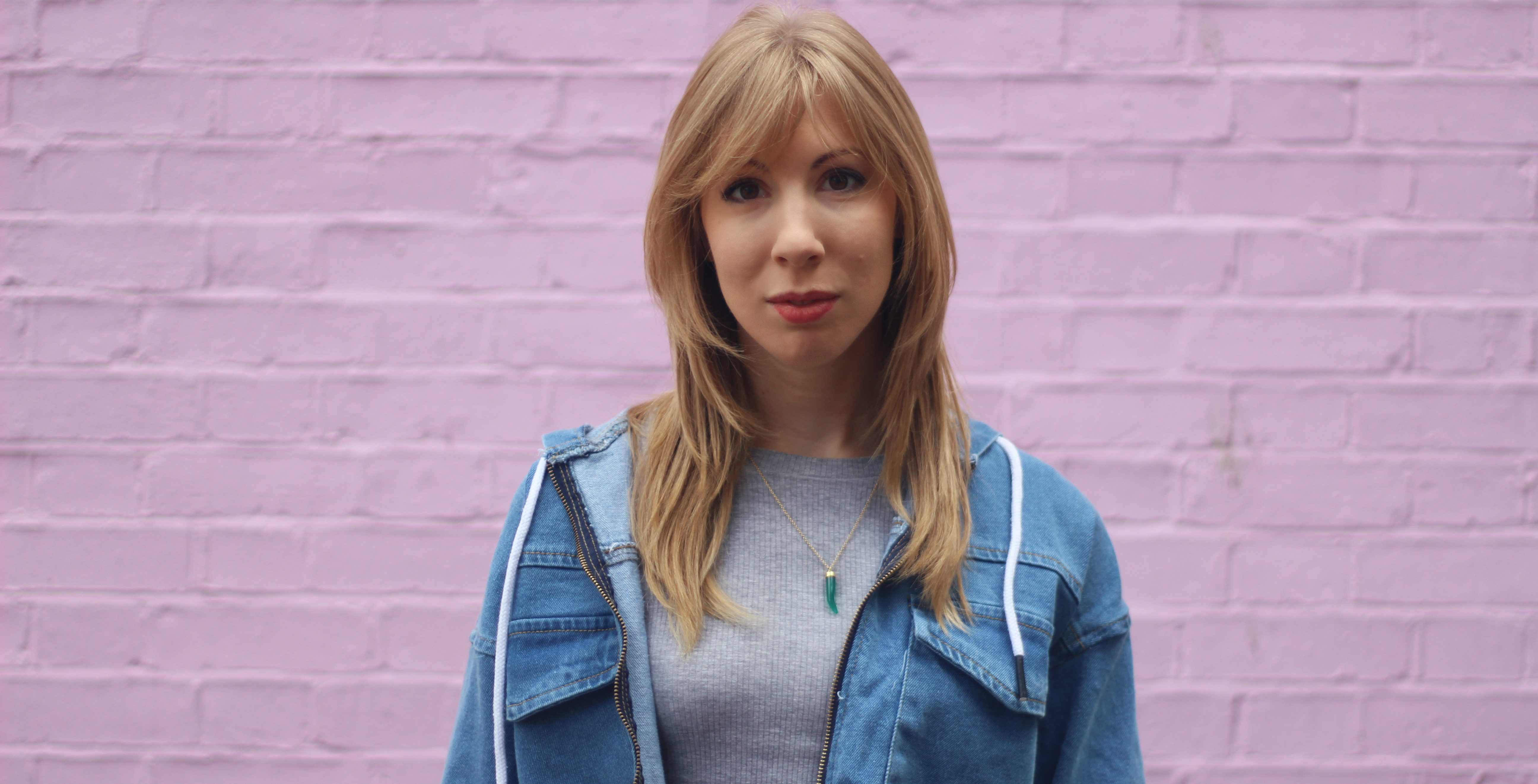 Today, we bring you UK artist Beth Keeping and the music video for her infectious pop song, “San Francisco”. The song is about a missed connection for a potential romance. Known for her honest, relatable, and pop-likeability, Beth has been compared to the likes of Taylor Swift in the industry.

There is something about the simplicity of this music video, which features Beth walking around San Francisco filming herself being a tourist and the sweet falsetto of the song’s chorus that puts us in a good mood … and it also makes us want to take a trip to Fisherman’s Wharf.

Check out the video below and visit our You Tube Channel for more videos we love! Keep scrolling for more info on Beth Keeping and where you can follow her!

Beth Keeping is a singer/songwriter from Surrey, UK. Drawing influences from both traditional country storytelling and modern pop music, Keeping delivers a fresh and modern take, creating songs that speak about real situations. Her honest lyrical approach and emotive vocals have built her a reputation as an artist to watch in the UK music scene.

Inspired into the music industry by artists such as Delta Goodrem, John Mayer and Martyn Joseph, Keeping found herself traveling the world, writing and recording in the UK, Singapore, Ireland, Estonia, Andalusia and America. Her debut EP Fool, which was recorded in Nashville, showcased her love for country music and its powerful ability to depict vivid stories through sound. However, her most recent single ‘Building Bridges on the Dancefloor’ marked a move towards more mainstream pop, whilst reserving her signature authentic anecdotal lyrics.

‘San Francisco’ narrates letting go of a moment or person and wondering what may happen if you could only have another chance. Keeping wrote the song after a five-week backpacking trip across South East Asia found her connecting with someone from San Francisco. A missed opportunity left the singer thinking, “I’ll probably never see you again, but if I’m ever in San Francisco would you care?” The emotions are captured through Keeping’s use of genuine lyrics and heartfelt vocals. Cascading with delicate pop soundscapes and floaty melodies, the track which is reminiscent of Taylor Swift meets Nina Nesbitt glistens brightly, creating an infectious pop anthem. ‘San Francisco’ garners influence from Lauv and his capacity to emit a pop essence, with emotive and detailed lyrics that make you feel like you’re there in the song with him. Keeping reveals, “I want to write about real situations, to create music that makes people breathe a sigh of relief and say ‘Thank goodness, I thought it was only me who felt that way’. Valuing honesty and realness in my writing style is key – it’s important to me that my music recognizes and deals with both the fun and the difficult times of life”.

As founder of ‘Write Like A Girl’, an initiative that puts the spotlight back on female songwriters, Keeping is an advocate of championing the rights of women and equality in the music industry. Keeping shares, “It’s an idea I’ve had for years after I woke up to the gender imbalance at networking nights I was going to. In fact, only 17% of songwriters in the UK are women (PRS for Music, 2018)”. Currently running monthly showcases in London, she will embark on a second ‘Write Like A Girl’ tour in November 2019. Keeping has also seen success winning a PRS songwriting prize in a Mayor of London GIGs competition, as well as reaching #3 on the iTunes singer/songwriter chart for her debut EP.

Want more of our picks? Listen on the go with our 2019 Spotify Songs of the Week Playlist!