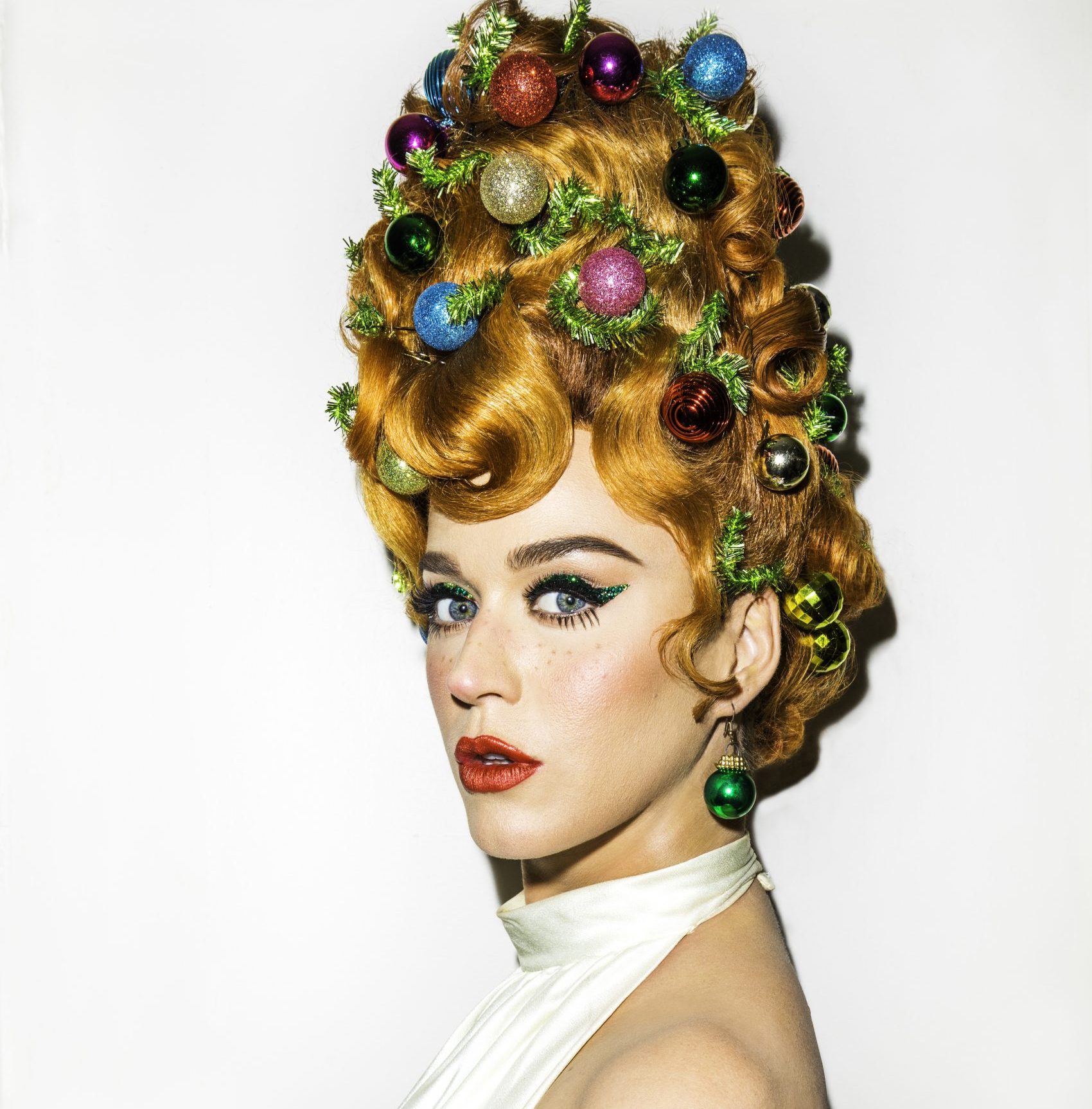 In a cheeky new holiday music video, Katy Perry and Santa Claus get a couple’s massage for the jolly jingle, “Cozy Little Christmas”. While the video was just released, the catchy song was a hit for 2018’s holiday season reaching #1 on Billboard’s Adult Contemporary charts.

Check out the festive and fun video below!

Over the past several months, Katy Perry has made a resurgence on the music scene with 3 new singles: “Harleys in Hawaii”, “Small Talk”, and “Never Really Over”. Billboard is declaring Katy’s recent music, the “Katy Perry Renaissance”. What are your thoughts on Katy’s newest releases?