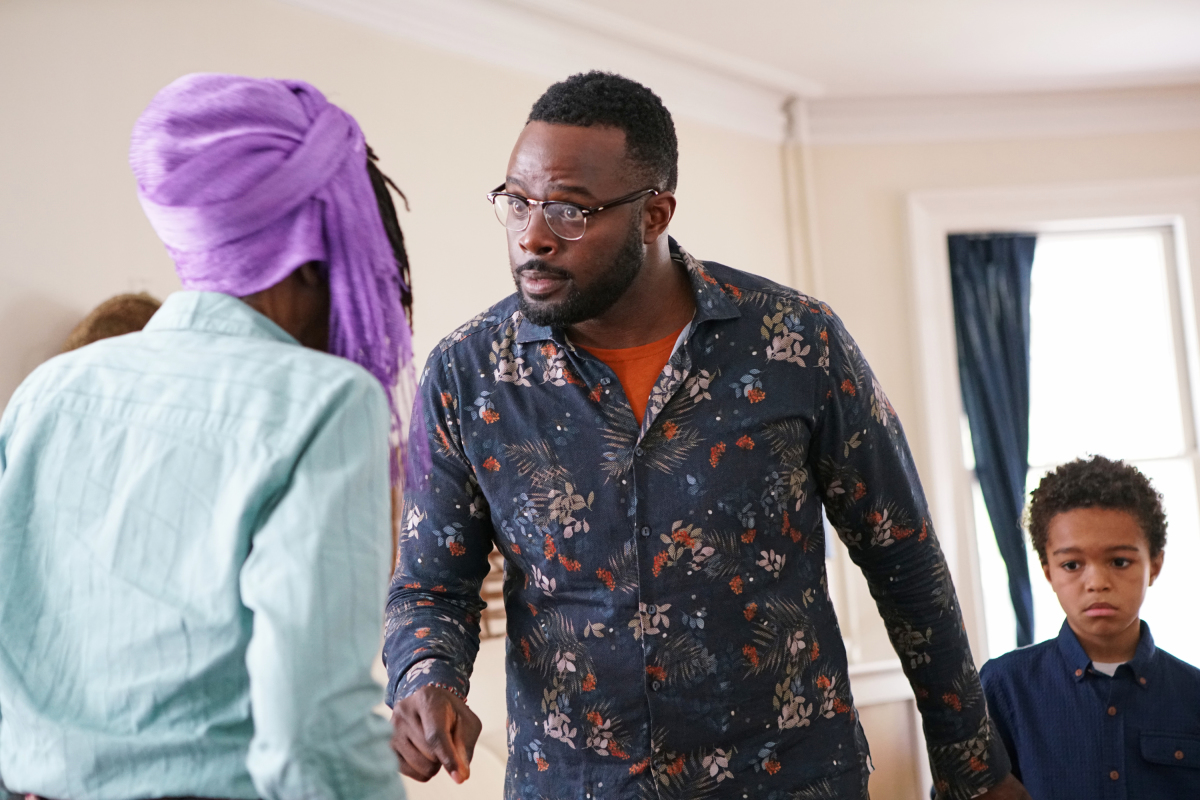 This episode tells the story of a Haitian VooDoo-believing grandmother who is now living with her estranged son, his wife, and their only son. Starring Sharon Hope, Pepper Binkley, Guy Lockard, and Jaiden Smith. Nikyatu directed the episode and it was written by Leon Hendrix III.

ONLY CHILD touches on the social issue of millennial parenting and how much power a child should have, or how much he/she should get away with.

Inspired by the viral fan fiction of the same name, Two Sentence Horror Stories are snackable 30-minute episodes of suspense or horror that’s easy to digest before bedtime, but if you’re easily freaked out, you might not want to watch it right before you go to sleep.

If you can’t tune in tonight or don’t have The CW, no worries… you can watch the series OnDemand on The CW app! You might as well binge the first 6 episodes of Two Sentence Horror Stories while you’re there.

Check out my review of episodes TUTORIAL and SCION!

With only one episode left, I hope we can look forward to a season 2 of Two Sentence Horror Stories!

When an elderly Haitian grandma is forced to move in with her estranged son, she begins to suspect something is very wrong with his perfect family.

Check out the trailer for Two Sentence Horror Stories: ONLY CHILD (episode 107) below!