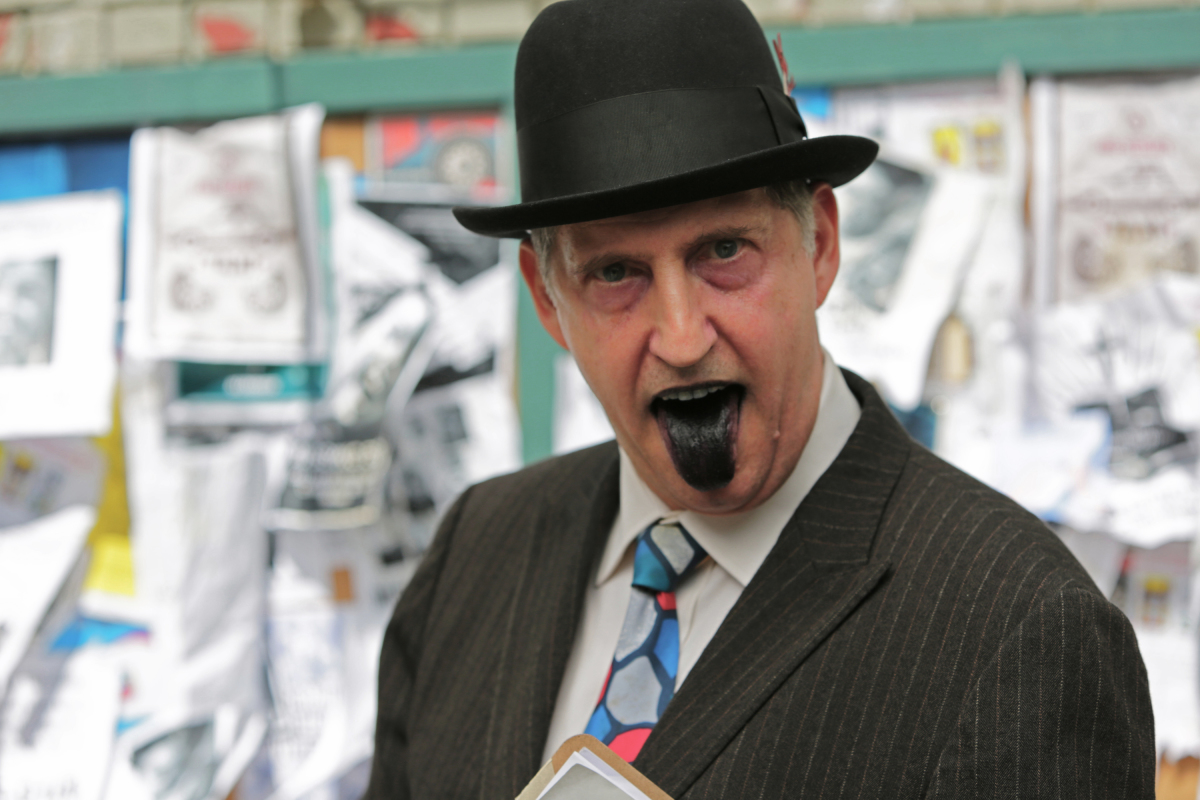 The 8th and last installment of this season of Two Sentence Horror Stories airs this Thursday, September 12th at 9pm on The CW. This episode, titled “Little Monsters” (Episode #108), takes a page from The Goonies/The Lost Boys/Stranger Things where the kids are the ones willing to fight the bad guy, or in this case, the bad demon.

A little girl named May (Melinda Mo) whose mother recently died moves to a project development where the missing child rate seems to be at all-time high. She meets Kaleel and Marcus, who instantly befriends her and fill her in on who they think is taking the missing children.

While not exactly scary, the LITTLE MONSTERS episode is adorable and might be something you can watch with your older kids to warn them against stranger danger … just don’t let them watch it before bed if you don’t want to be up all night with them trying to convince them there are no monsters in the closet.

Inspired by the viral fan fiction of the same name, Two Sentence Horror Stories are snackable 30-minute episodes of suspense or horror that’s easy to digest before bedtime depending on how easily freaked out you are. We’re all brave and don’t find something scary until we’re alone and the lights go out!

If you can’t tune in on Thursday or don’t have The CW, no worries… you can watch the series OnDemand on The CW app! You might as well binge the first 7 episodes of Two Sentence Horror Stories while you’re there.

Check out my review of episodes ONLY CHILD, TUTORIAL and SCION!

A monster adults can’t see hunts the vulnerable children of a housing project.

Check out the trailer for Two Sentence Horror Stories: LITTLE MONSTERS (episode 108) below!