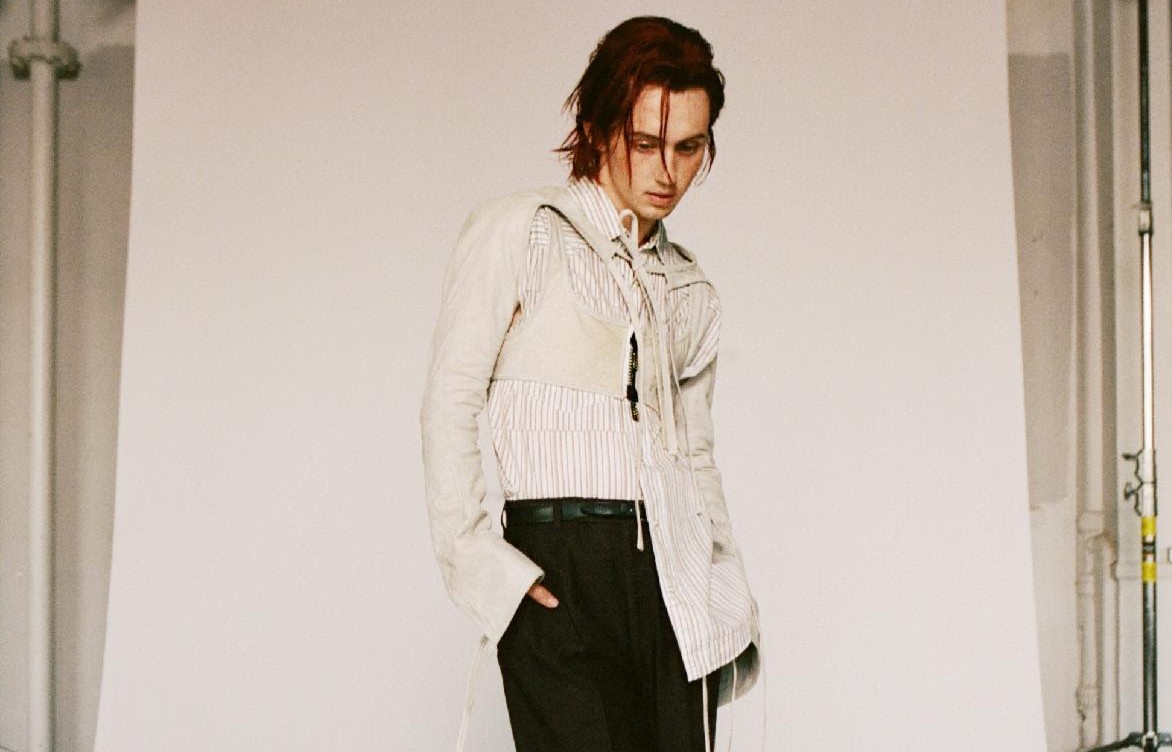 Troye Sivan performed his new single, the appropriately titled “Take Yourself Home” from home in a new live video.

Troye Sivan gave an evocative live performance of his new single, “Take Yourself Home,” in a video that he and his bandmates shot in their respective homes. Troye chatted with fans during the YouTube premiere of the video on April 20th.

Originally set for release later this year, Troye considered the song in a new context as he headed home to Australia to self-isolate and decided to share it with fans early. #TakeYourselfHome was the #1 trending hashtag worldwide on Twitter after its release on April 1. The track has amassed over 13 million cumulative global streams to date. On TikTok, views of #takeyourselfhome have surpassed seven million with fans posting over 3,000 videos inspired by the song.

Realizing that many freelance artists have struggled to find work in the face of the COVID-19 pandemic, Troye sourced many of the visual elements for “Take Yourself Home” from freelance artists via an Instagram post. Their work can be seen in the lyric video and a trio of t-shirts. The t-shirts, designed by @jacktaylorlovatt and @Lanning, are available for pre-order HERE. All proceeds to be donated to WHO COVID-19 Solidarity Response Fund and Spotify’s COVID-19 Music Relief project.

The World Health Organization (WHO) is leading and coordinating the global effort, supporting countries to prevent, detect, and respond to the pandemic. Learn more about their efforts HERE.

The New York Times hailed “Take Yourself Home” as an “understatedly lush quasi-soul thumper.” PAPER observed, “It’s perhaps the first great song to come out of our collective apocalyptic state of mind during the COVID-19 outbreak.” Rolling Stone said, “The moody track is a darker sonic take on the synth-pop Sivan has been doing for years.” Pitchfork noted, “The single accumulates momentum as it goes-his cool sigh livened by gospel cries and a shuffling beat-ultimately taking itself out on a cleansing tech house outro. It’s a slow, surprising progression from chill pessimism to sweaty abandon.”

In his career to date, Troye has amassed more than 6.7 billion combined global streams. His sophomore album, Bloom (Capitol Records), was named as one of the best albums of 2018 by critics at Rolling Stone, USA Today, Billboard, OUT, NPR Music, The Guardian and numerous other publications. TIME said, “Troye Sivan is the perfect pop star.”

His numerous awards include a Billboard Music Awards trophy, three MTV Europe Music awards and two GLAAD Media wins. “Revelation” – his collaboration with Jónsi for the film Boy Erased, which Troye co-starred in – was nominated for a Golden Globe for Best Original Song – Motion Picture and shortlisted for an Oscar. “Louder Than Bombs,” a track Troye co-wrote, is featured on the new BTS album, Map of The Soul: 7, which debuted at No. 1 in the U.S., Korea, Australia and around the world last month.

Halston Dare Talks About the Inspiration Behind Song “Replace You”