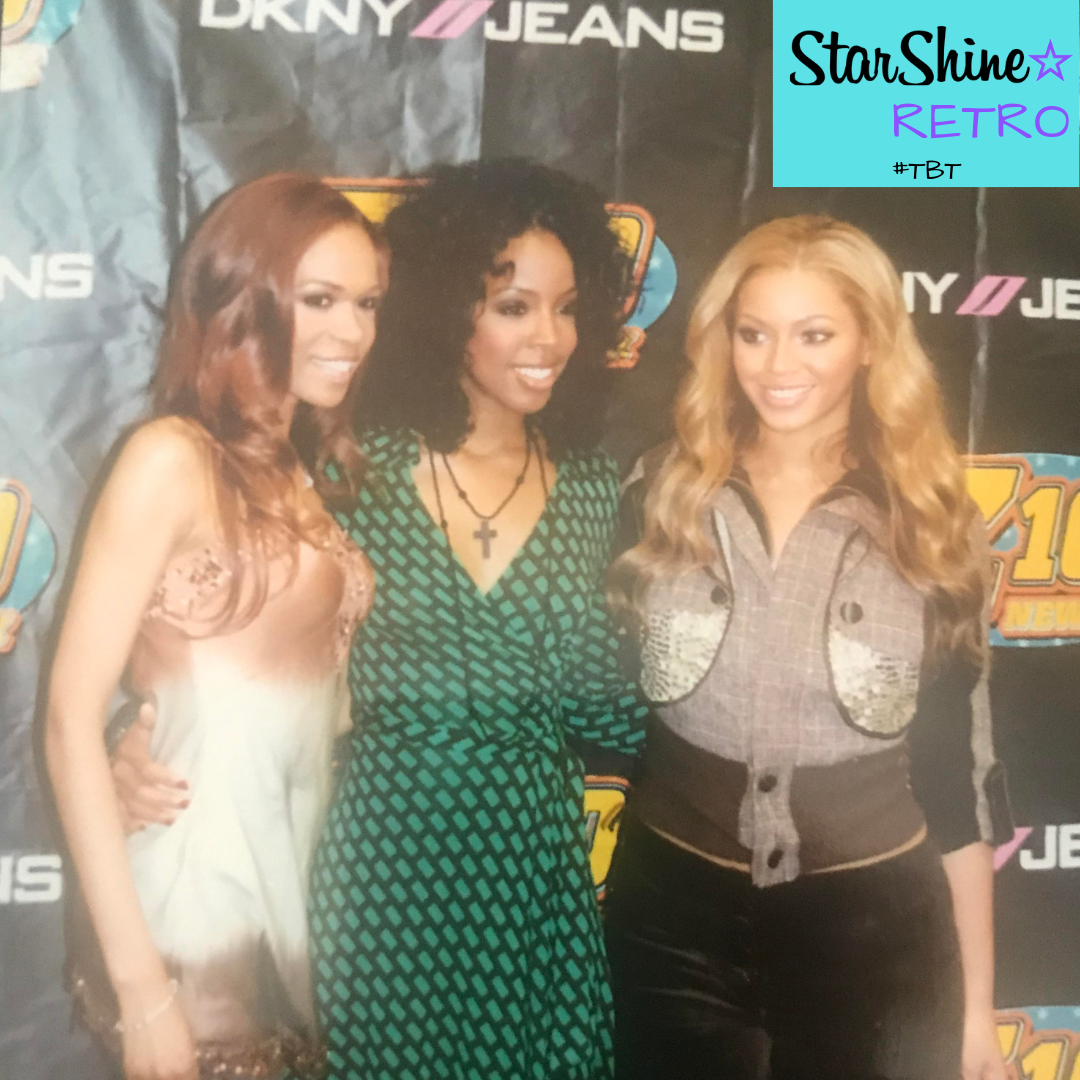 Remember when Destiny’s Child reunited for one last album, Destiny Fulfilled in 2004?  StarShine was in the Z100 Jingle Ball press room at Madison Square Garden to see Queen Bey and her girls, Kelly Rowland and Michelle Williams just a month after the album’s release. There was something sentimental in the air that night knowing an era was coming to an end and the Beyonce phenomenon was about to begin.