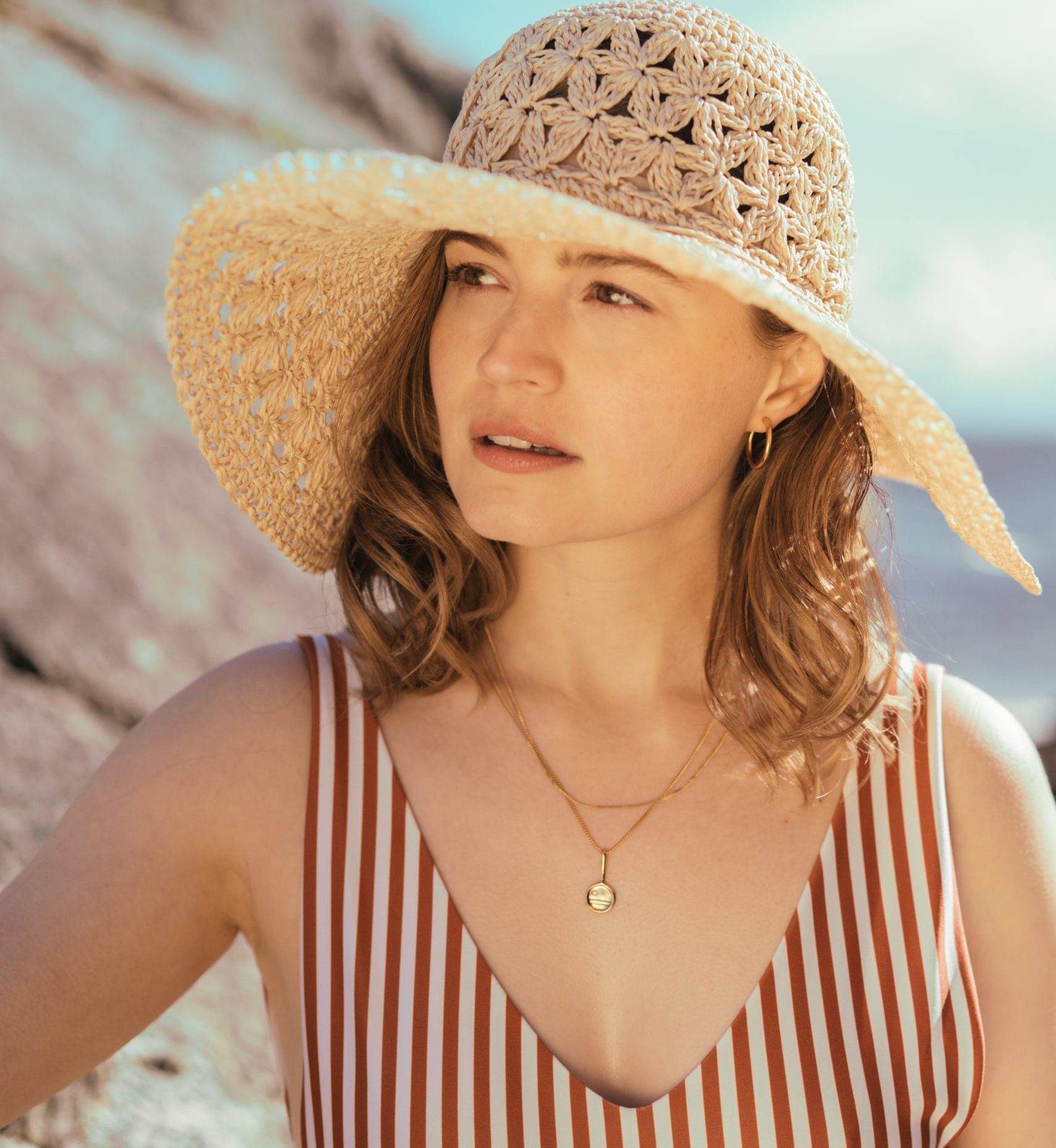 On August 11th, the end of an era will happen… The Kissing Booth 3 will hit Netflix and rom-com fans around the world will rejoice and cry simultaneously as they have one last summer with Elle (Joey King), Noah (Jacob Elordi), Lee (Joel Courtney), and Rachel (Meganne Young).

StarShine caught up with Rachel herself, actress Meganne Young to discuss things like her favorite scene, which happens to be the Halloween marshmallow scene in the second movie, and an on-set ritual involving cold oats for breakfast.

“I had a ritual, which everyone stole,” Meganne shared. “If they tell you it was their idea, it’s not. I used to make morning oats. I’m a big breakfast person. And slowly one by one… I think it was Taylor [Zakhar Perez] who was the next one who came in with a jar of oats, and then I saw Joey [King] come in.”

Later on in the interview, Meganne revealed who she would want to kiss in a real-life kissing booth! “Taylor Zakhar Perez,” she teased. Perez plays Marco in The Kissing Booth 2 + 3. After thinking about the question more seriously, Meganne answered with Creed and Black Panther star Michael B. Jordan.

Aside from The Kissing Booth franchise, Meganne has had guest-starring roles on TV series like The CW’s Supernatural and DC’s Legends of Tomorrow.

Born in Johannesburg, South Africa, she spent her childhood growing up in Nigeria, Sri Lanka, and Switzerland before attending film school in Capetown.

When she’s not working in fun movies like The Kissing Booth, Meganne enjoys staying active with CrossFit and spending time with her sphynx cats, whom she co-parents with an old roommate.

Keep scrolling to watch StarShine’s full interview with Meganne Young or listen to the interview on our podcast!

Listen to Meganne Young on the StarShine Magazine Podcast!