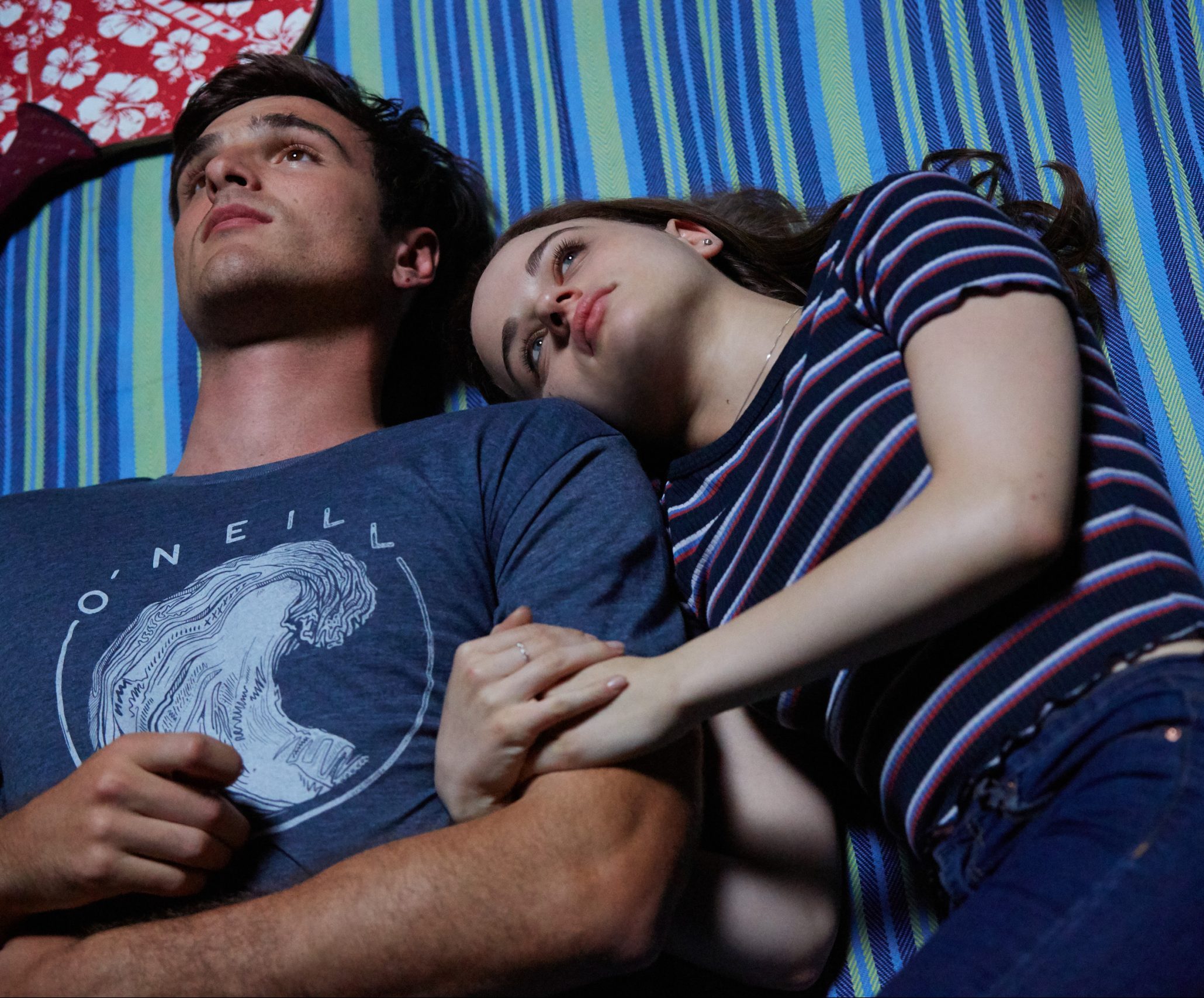 Netflix’s hit movie franchise, The Kissing Booth is coming to an end on August 11th. The third and final movie picks up right where the second movie left off: Elle (Joey King) feeling unsure where she wants to go to college. Best friend Lee (Joel Courtney) and Elle have planned to go to Berkeley their entire lives… but then there is Harvard hottie Noah (Jacob Elordi), older brother to Lee and Elle’s boyfriend.

All of that is going on inside Elle’s head while Noah and Lee’s parents, played by Molly Ringwald and Morné Visser, decide to sell their beach house.

This triggers the somewhat tired storyline of Lee and Elle trying to keep their friendship exactly the way it was when they were little kids. But then again, that and a literal kissing booth is what the plot of these movies is based on, so why stray? 🙂

Watch a Clip from The Kissing Booth 3!

While staying at the beach house for one last summer, Elle digs up an old beach bucket list she and Lee created and decide to make it a mission to check each box off before the summer ends and their lives change forever.

While the first half of the movie offers silly teen fun, such as a live-action Mario Kart race, a flash mob, and giving Noah an atomic wedgie, the second half delivers some doses of reality that are definitely not typical for young rom-coms like this one.

I’m all for adding realism into these films. It’s not often first loves and long-distance relationships last, but to be perfectly honest, this movie lacked all of the gooey feels the past two movies offered. That was the most disappointing thing about The Kissing Booth 3.

We fell in love with Noah and Elle in the first movie and rooted for them throughout the second. And in the third, their relationship felt too comfortable and somehow exhausting at the same time that there wasn’t much room for us to make heart eyes over much.

After reading the production notes from director-co-writer and producer Vince Marcello, it seems mixed emotions were the goal for this film. “I hope that they’ll [the fans] feel this film is a satisfying combination: maybe a little more poignant, maybe a little bit meaningful, but ultimately fun and joyful would be the thing I hope,” Marcello said.

Regardless, I would have loved a stronger feel-good ending instead of just being left with the thought of “maybe I’ll watch the first movie again to cheer myself up”.

Marcello says the ending is “hopeful, but it’s not so buttoned-up that it doesn’t leave any room for interpretation.”

Whether The Kissing Booth 3 lives up to your expectations or not, we’re all still happy it’s there, and in spite of my complaints, I am thrilled with the filmmakers for deciding to send a healthy message to young females about not revolving their life choices around men.

And I’m okay with the ending really. It does leave it open for interpretation.

…But I still would have liked to have swooned one final time. #NoahAndElle4eva 💜

For more info and to watch The Kissing Booth 3, go to: www.netflix.com/TheKissingBooth3

It’s the summer before Elle heads to college, and she’s facing the hardest decision of her life: whether to move across the country with her dreamy  boyfriend Noah or fulfill her lifelong promise to go to  college with her BFF Lee. Whose heart will Elle break? 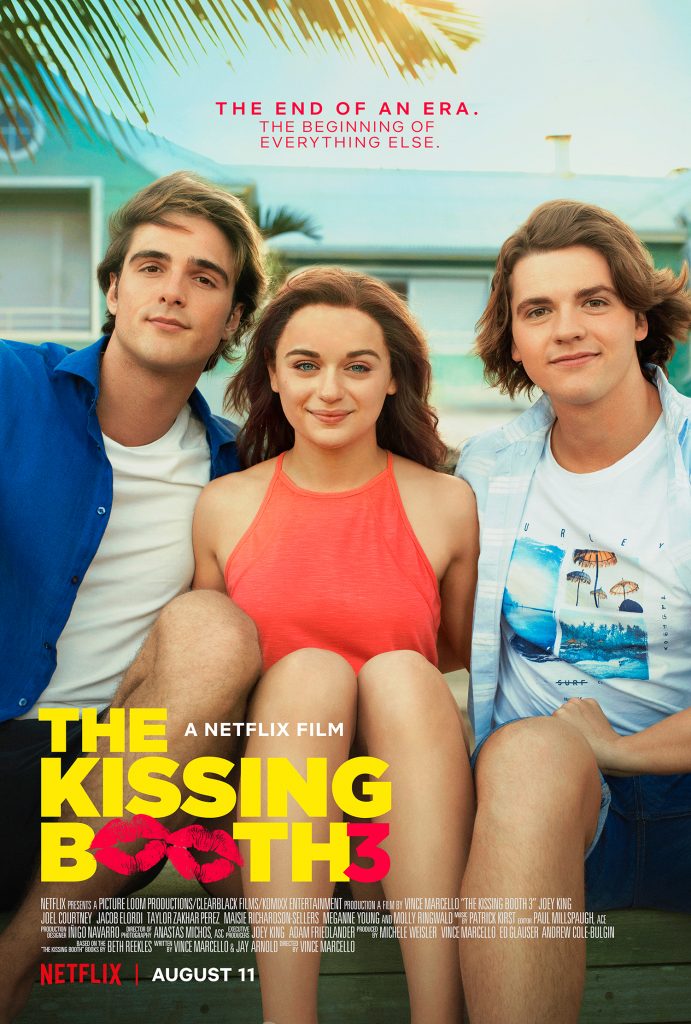