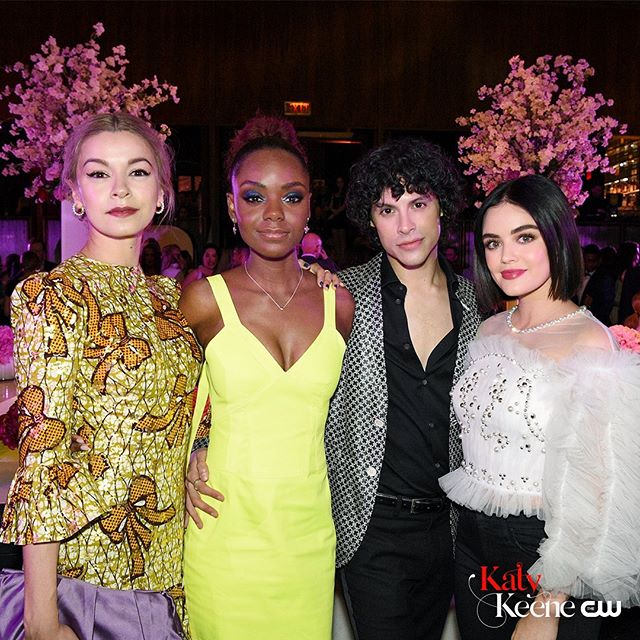 Upcoming show Katy Keene, based on the Archie Comics of the same name, is set to be a part of The CW’s mid-season 2020 lineup. Starring Lucy Hale (Pretty Little Liars) as the title character, Ashleigh Murray reprising her Riverdale role of Josie McCoy, Jonny Beauchamp (Penny Dreadful) as Jorge/Ginger Lopez, and Julia Chan (Saving Hope) as Pepper Smith.

Earlier this week, The CW released the extended trailer for Katy Keene, which appears to be The Devil Wears Prada and Gossip Girl meets Fame with a touch of Riverdale thrown in, which may just be due to Josie crossing over to this series. Only time will tell if this show is doomed with that type of mayhem as well.