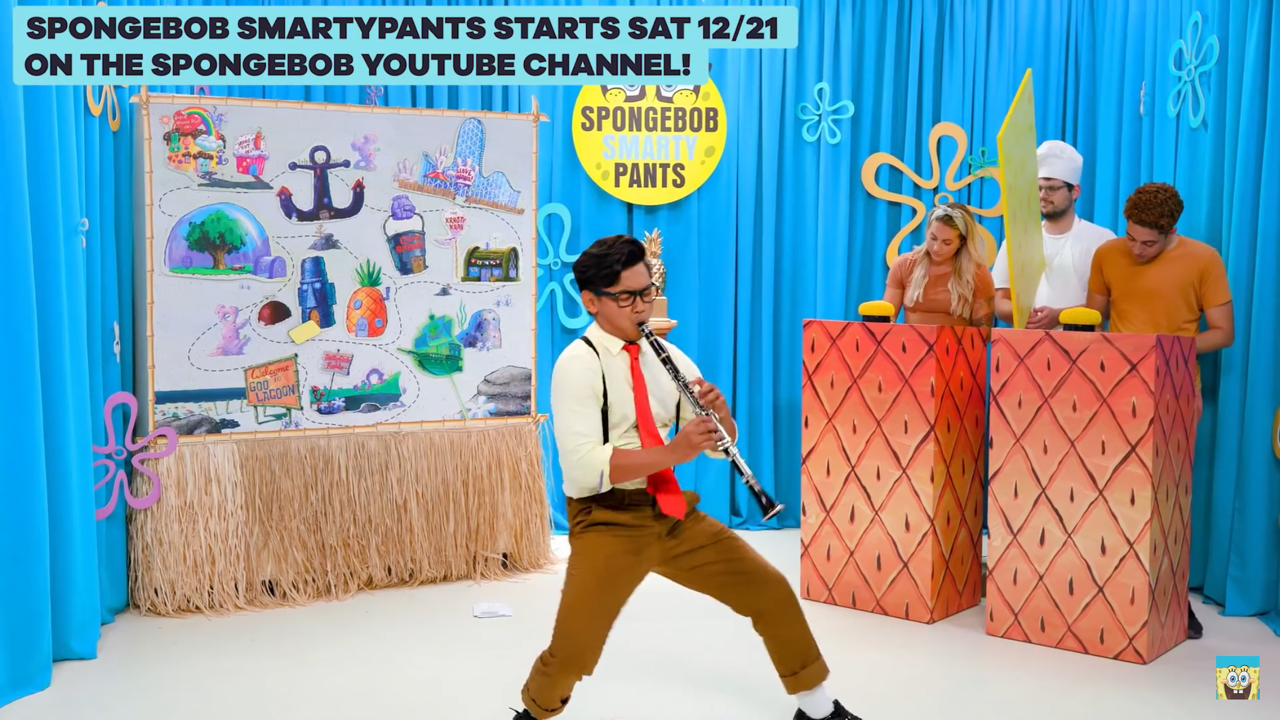 More on the host, Guava Juice

Roi Fabito, known as ‘Guava Juice,’ is the Nickelodeon for today’s digitally connected kids and families. With over 14.6-Million subscribers and 6.4-Billion views on his main YouTube channel ‘Guava Juice,’ Roi has mastered the art of creating captivating content and successful entrepreneurship. Known for his insane challenges, bathtub experiments, silly DIYs, and random shenanigans – he has been able to capture the hearts of many and remind us that we should always embrace our inner child.

Roi has been recognized in and outside of the media as a top creator and entrepreneur. This year alone he has received nominations for the Teen Choice Awards, Kids Choice Awards, Streamy Awards and Shorty Awards. Additionally, he recently launched a successful mobile gaming app ‘Guava Juice: Tub Tapper’ (now available on Facebook), as well as a slime-filled toy line ‘Guava Toys’ (currently available at Target and Walmart stores/online).

Review: ‘Legacies’ Episode 204: “Since When Do You Speak Japanese?”