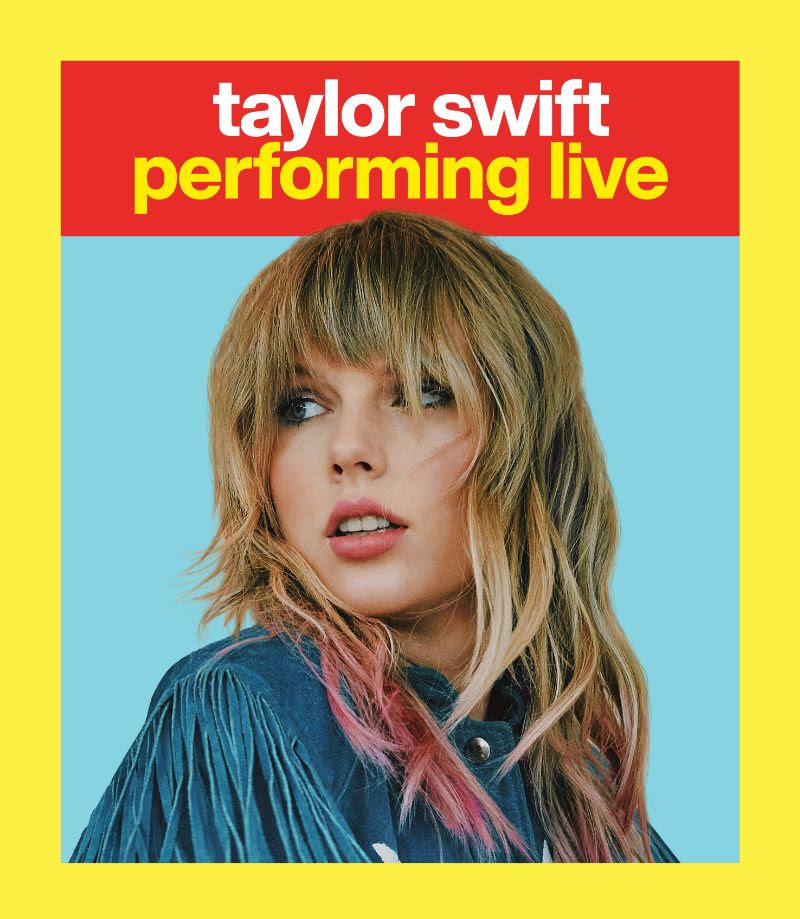 MTV today announced that Taylor Swift will be performing at the 2019 MTV “VMAs,” airing live from Prudential Center on Monday, August 26 at 8:00 p.m. ET/PT.

Check out the announcement below!

This will mark Taylor’s first major televised performance following the release of her latest album, Lover and is also her first VMA performance since 2015’s “Bad Blood”

Tied for the most nominations in 2019 with a whopping 10 in categories that include Video of the Year, Song of the Year, and Video For Good for her singles “Me!” and “You Need to Calm Down.”