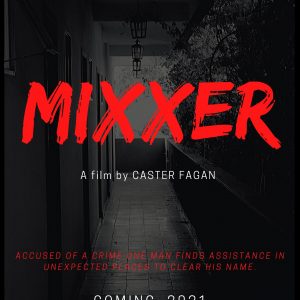 Hot off the Press! / Movies 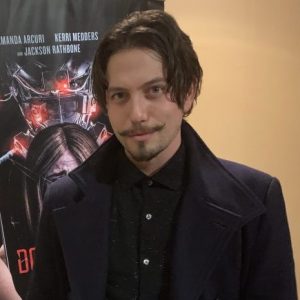 We caught up with actor/musician Jackson Rathbone last week at the NYC Horror Festival premiere of his latest film, Do Not Reply. Check out the interview! 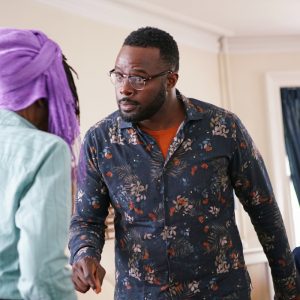 This episode tells the story of a Haitian VooDoo-believing grandmother who is now living with her estranged son, his wife, and their only son. 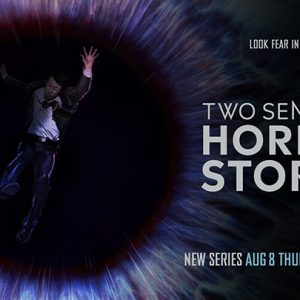