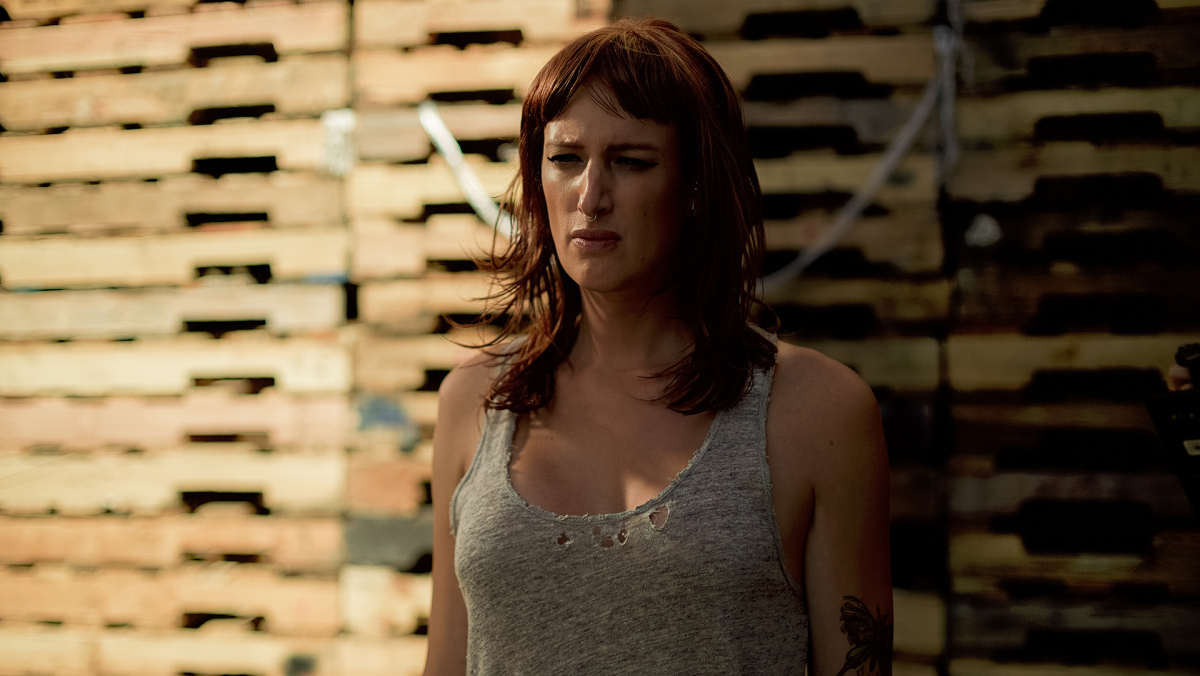 Originally slated for an 8-episode release, Two Sentence Horror Stories returns this week with 3 new stories in an hour-long episode called “Trilogy”.  The season finale will air tonight at 9 pm ET on The CW.  The finale includes “Ma”, “Guilt Trip”, and “Singularity”.

Inspired by a Reddit thread, Two Sentence Horror Stories is an anthology series of quick stories that are based on, as the name suggests, just two sentences.  Just tuning in now to the series? No worries, binge it on The CW app!

Directed by Vera Miao, “Ma” tells the tale of a young woman with supernatural powers who wants to pursue a romance with her next-door neighbor, but can’t seem to shake the grasp of her controlling Chinese mother.

A skittish good samaritan offers a down on his luck hitchhiker a ride while a missing person’s report plays on the car radio. While driving down a dark, lonely road, the driver rethinks her decision.  “Guilt Trip” was directed by JD Dillard.

Also directed by Vera Miao, “Singularity” is about a transgendered biohacker, who takes things to the next level, and taps into more than just the internet.  This story literally gave me goosebumps with its creepy factor.

Check out my review of episodes LITTLE MONSTERS, ONLY CHILD, TUTORIAL and SCION!