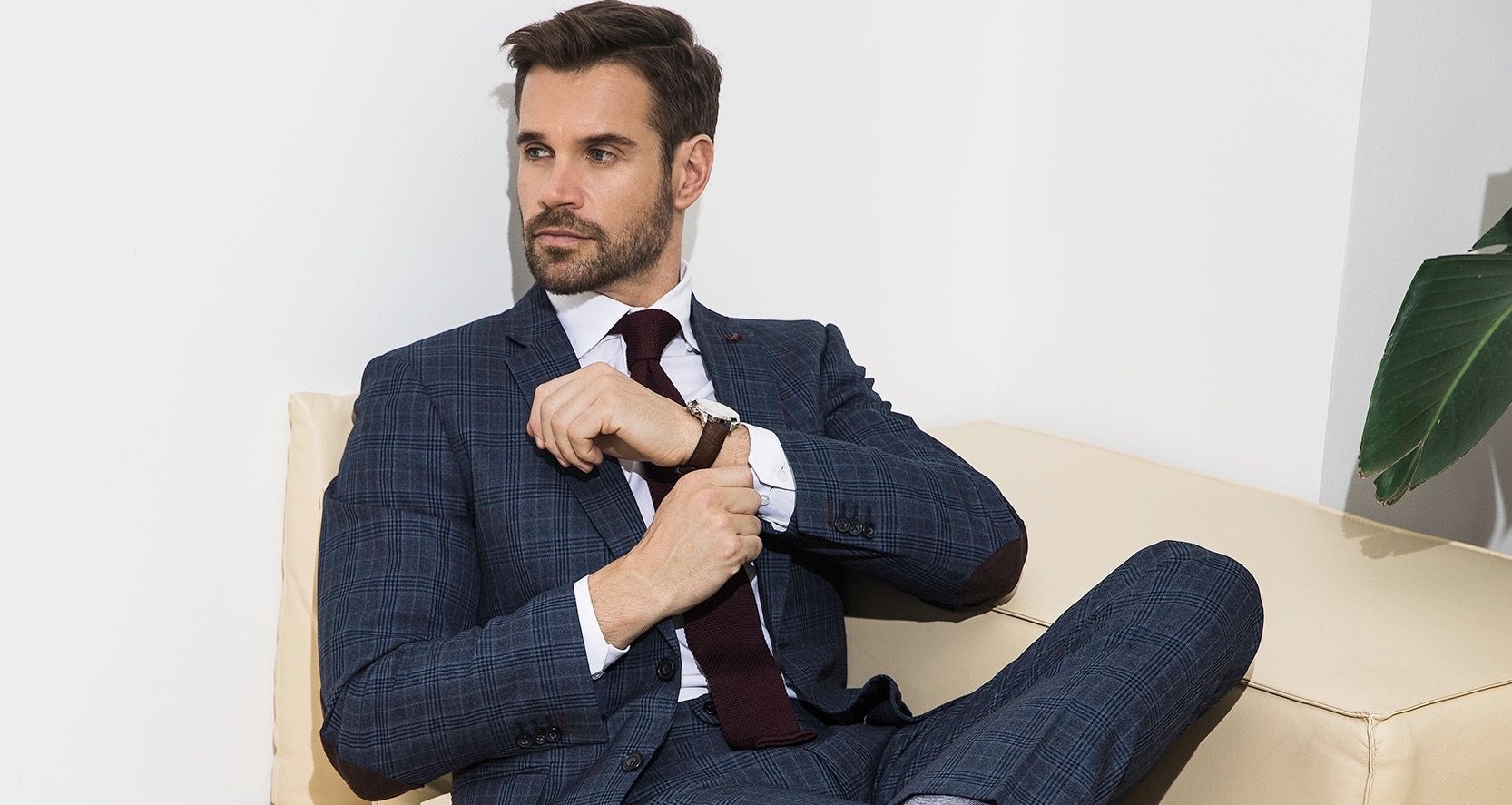 Stephen Huszar has an impressive list of acting credits to his name. Not just a handsome face, Stephen is a well-rounded actor appearing in Letterkenny, The Flash, and Shadowhunters. Stephen is best known for his work with the Hallmark Channel, having appeared in many of their holiday movies and mystery series. Most recently, Stephen has portrayed Detective Killian in the Ruby Herring Mysteries series opposite Taylor Cole (The Originals, Supernatural).

Hi Stephen! Thanks for taking the time to answer my questions. Congratulations on the new Ruby Herring Mysteries movie, Her Last Breath. What can you tell us about this one and what your character, Detective Killian and Ruby are up to?

Thank you! In this episode, Jake starts to show more of his sensitive side in addition to investigating a suspicious fatal car accident that turns into a complicated murder case. He’s even caught baking cookies for his mom when Ruby comes for a surprise visit!

Do you have anything in common with your character?

In this episode, we get to know Ruby and Jake better and we discover Jake is a boater and sailed all his life, which is exactly how I grew up. We also discover that Jake worked in a metropolitan eastern US city (NYC), and then after going through a tragic circumstance, moved back to the town he grew up in, which also happened to me at one point in my life.

Is there a quality of Detective Killian’s that you wish you had?

Yes, Jake is a very much by-the-book, diligent and methodological person, which complements, but often contradicts, Ruby’s intuitive way of handling things with a “hunch”. Sometimes I wish I was more like Jake, but in reality, my personality is often more like Ruby’s.

What’s it like working with your co-star, Taylor Cole?

Absolutely amazing! I couldn’t have asked for a better co-star. In the same way our characters’ personalities complement each other, our actual personalities do the same! Taylor is such a great actor and very professional which challenges me to be my best. We’ve also become good friends, which I feel is important when working on a series together. Being able to trust and support each other makes this experience really magical.

Can you share with us if any other Ruby Herring Mystery movies in the works?

I’m not privy to knowing what the network is planning next for us, but I did hear that more material is being written, so we’re hopeful that will translate to more movies to come!

You’re also in a horror film this year. Tell us about your role in RABID and where we can see it!

Yes, RABID, is a remake of the 1977 film by David Cronenberg of the same name. It will be released in North America in theatres and digital platforms on December 13th. I play Dominic, a daytime TV star who has a romantic encounter with Rose, played by Laura Vandervoort, at a stem-cell treatment center. Shortly after their encounter, Dominic starts to develop flu-like symptoms which escalate into something much worse.

Out of all of your roles, which one would you say was the most challenging?

The most challenging roles have been ones that are both physically and emotionally challenging at the same time. I would say my current role as Dominic in RABID was one of the most challenging to date as my character has a slow but progressive psychological and physical breakdown.

With the holiday season approaching, and you definitely being dubbed one of the “Hunks of Hallmark” … if you haven’t seen it, there’s an Instagram account actually called that … Haha! Can we expect to see you in any films for the 2019 Hallmark holiday season?

Yes, you will! I just completed filming a movie called A Homecoming for the Holidays, which premieres December 5th on Hallmark Movies & Mysteries with my extremely talented co-star Laura Osnes (@lauraosnes), who is a Broadway star! The movie follows a military officer, played by myself, who has a chance encounter with a budding county music singer (Osnes), only to reunite 3 years later as they build a special bond during the height of her stardom.

When you’re not on our TV screens, what can we find you doing?

I absolutely love traveling to remote places on this beautiful planet and to experience as much culture as possible. When I’m not traveling or filming, I enjoy keeping my body and mind fit by eating lots of greens, stretching on my yoga mat, sweating in the gym, and closing my eyes for long periods of time pondering my breath and life.

How can fans keep up with you and all of your projects?

Check out this behind the scenes look at Ruby Herring Mysteries: Her Last Breath!