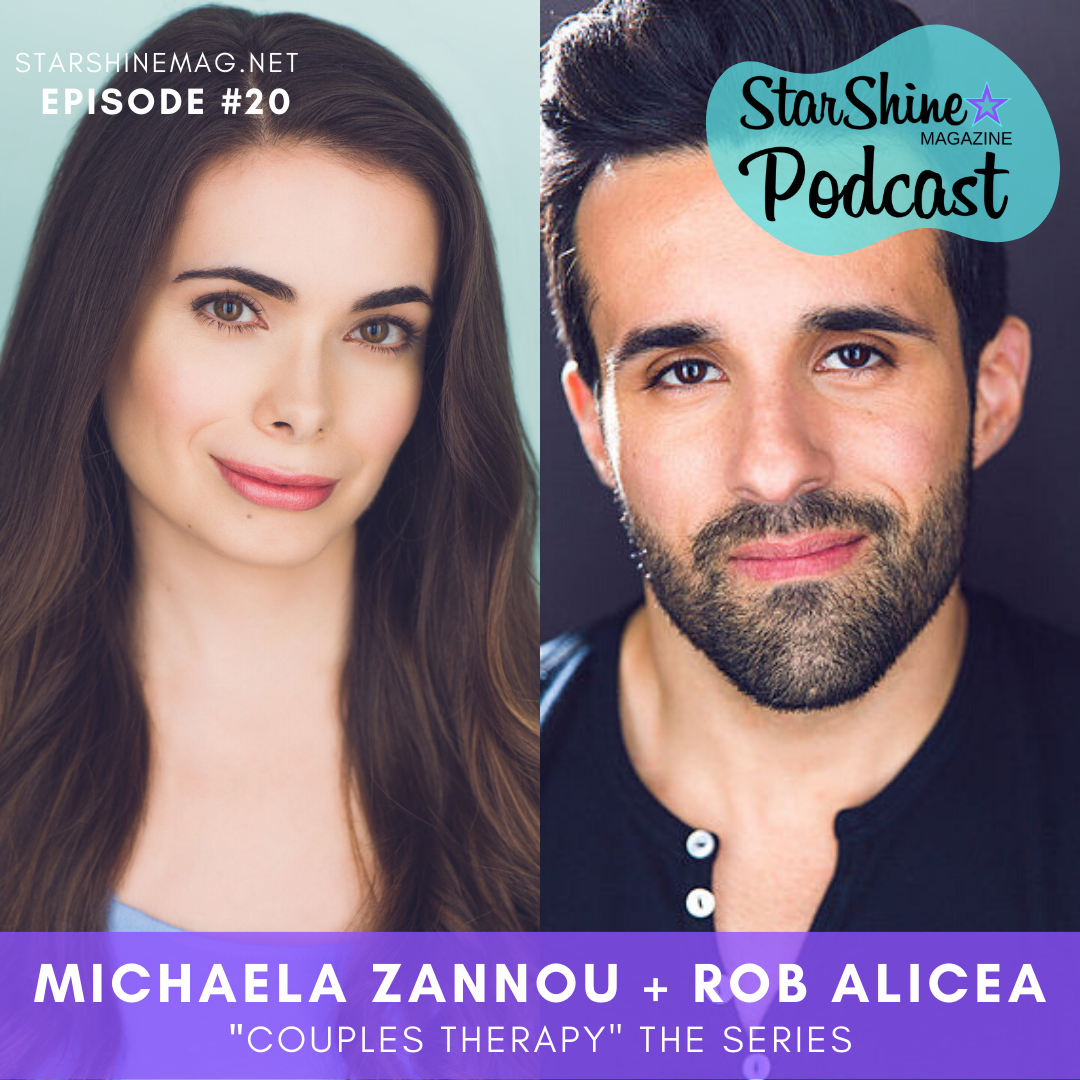 Our editor and podcast host Sandy Lo chats with Michaela Zannou, the creator and star of Couples Therapy and the series producer, Rob Alicea about the project and it getting into Series Fest. A must-listen for all of you aspiring filmmakers out there!

Listen to Episode #20 of the StarShine Magazine Podcast!

For more on Couples Therapy... 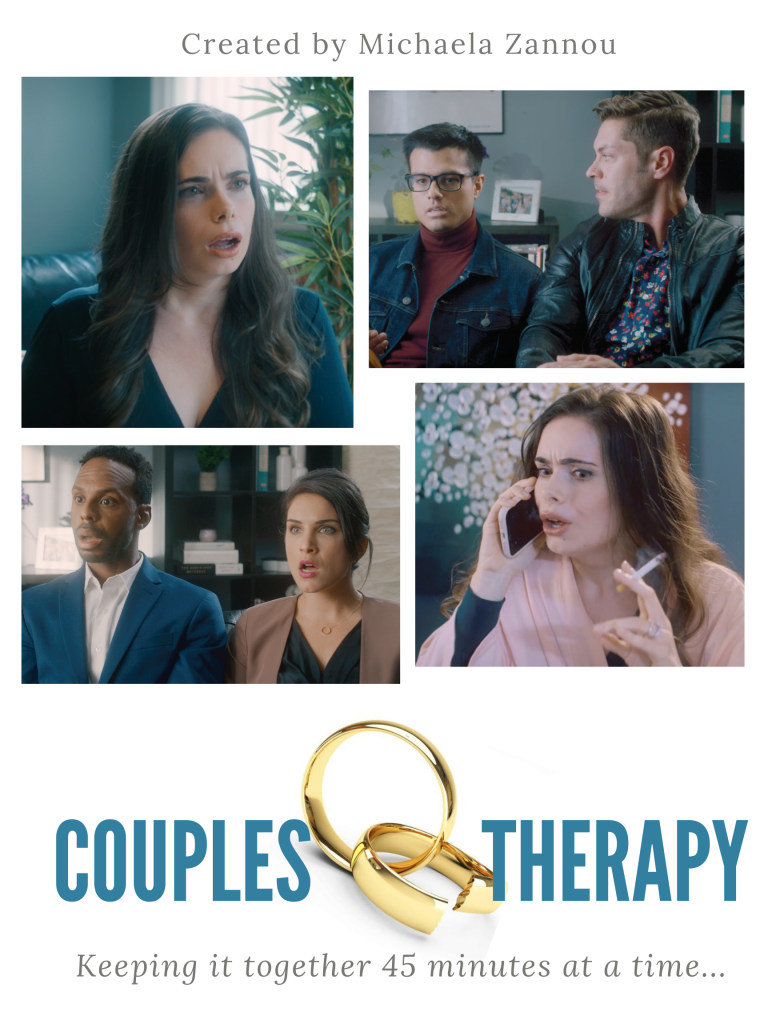 Watch the trailer for Couples Therapy

Couples Therapy, written and produced by Michaela, is an upbeat dramedy about a therapist who treats neurotic couples while trying to save her own failing marriage. She has created the show as a commentary on modern relationships, aiming to give a voice to relationship issues that haven’t been seen enough on tv, while shedding a new light on the modern woman.

Michaela Zannou, is an ambitious New York City – based actor, writer and filmmaker, originally from Athens, Greece, with a rich background in theater. She moved to New York City in 2014 to pursue acting, writing and filmmaking. Since then, she had booked spots in commercials, short films and web series, including an appearance in the series,“The Perfect Murder,” and a live performance for Netflix’s “The Haunting of Hill House.”

A passionate storyteller, Michaela has written several screenplays, short films and pilots, including the horror screenplay, “The Retreat”, which was a finalist in the “Shriekfest” Film Festival, and her most dear, “Couples Therapy.”

Always drawn to films such as When Harry Met Sally, Sleepless in Seattle and Pretty Woman, Rob wrote, directed and produced his first romantic comedy short at age 19. Upon graduating from Hunter College, followed by the William Esper Studio, Rob began working in film and television as a production assistant, eventually working up the ranks to become a producer.

Most recently Rob worked in production on the 2020 Oscar-winning film THE NEIGHBOR’S WINDOW and was hired to pen the half hour pilot for HOOKEDstarring comedy legend Jon Lovitz (SNL), Catherine Curtin (Stranger Things, OITNB) and Eric Close(Nashville).

Currently Rob is working on many other exciting projects. Most of them are web series, pilots, short films and feature films, which are either in post production or already running the festival circuit.

Rob resides in New York City and is represented by Inclusion Management. To learn more about Rob, check out his website: https://www.robalicea.com and his IMDb page: https://www.imdb.me/robalicea.

Lorenzo + David Henrie Discuss ‘This Is The Year’ in StarShine’s Fall Issue Out Today!