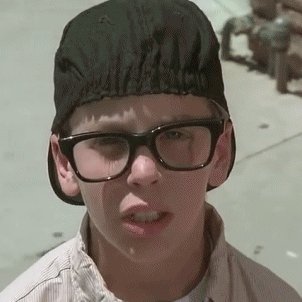 While Chris D’Elia’s impression of Eminem leaves a lot to be desired, Chauncey Leopardi AKA Michael “Squints” Palledorous in 1993’s “The Sandlot” pulls off an awfully convincing Logic! Check out the funny video below… oh, and the song is pretty awesome too!