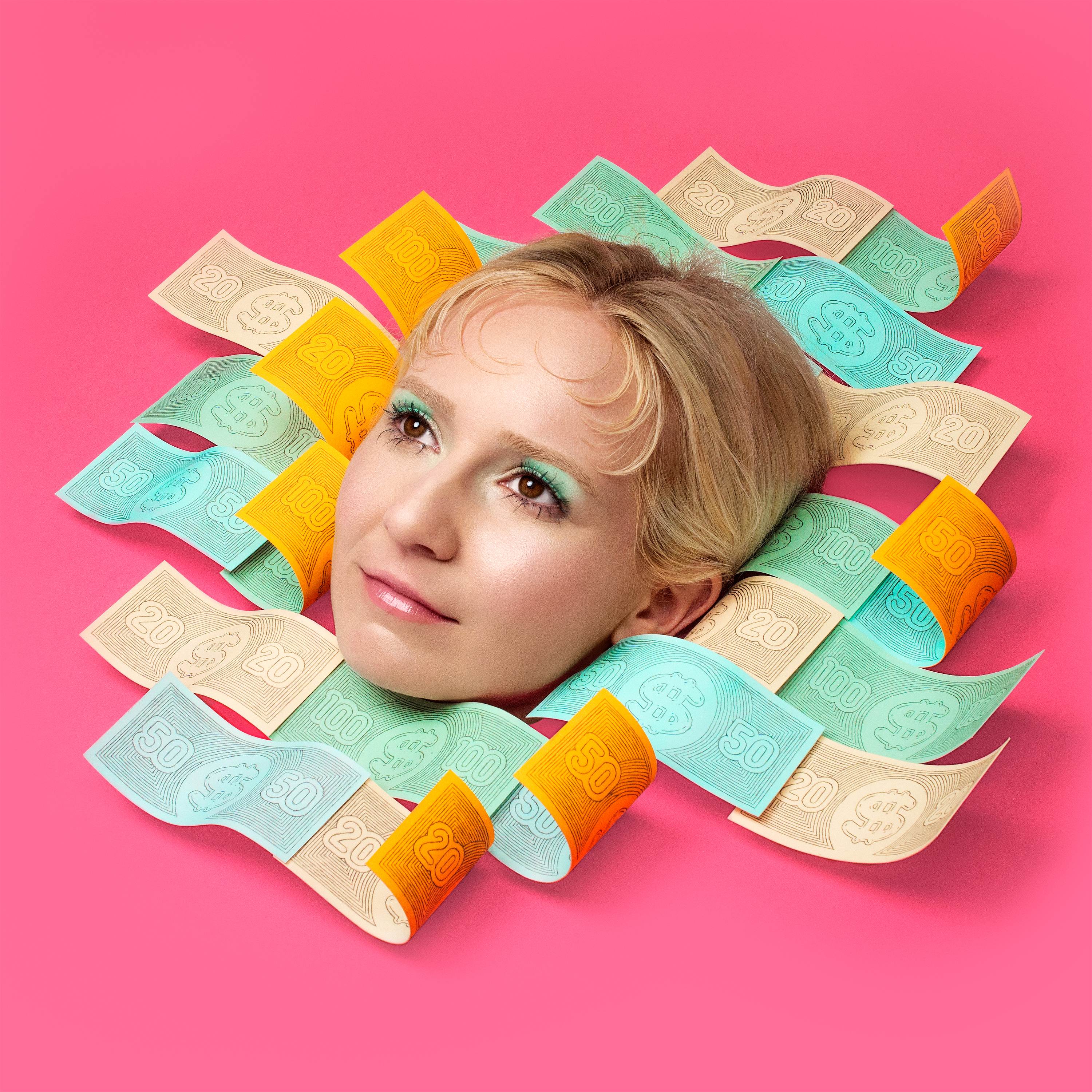 “Cash” is king as the old saying goes.  That’s definitely the case for pop artist Teddi Gold’s latest single “Cash” released last month.  StarShine Magazine loves Teddi Gold so much we decided to make her this week’s song of the week to keep her momentum going! With her bubbly vibes, but deeper meanings behind her songs, Teddi Gold is an artist who has something to say … all the while, keeping us jamming along! We like our social issues served with a dose of entertainment.

“Cash” isn’t celebrating flaunting money, it’s questioning the financial inequality in today’s world. Check out the song and let us know what you think on our socials @StarShineMag!

You Don’t Have to “Try To Love” R&B Sensation Malachiae!