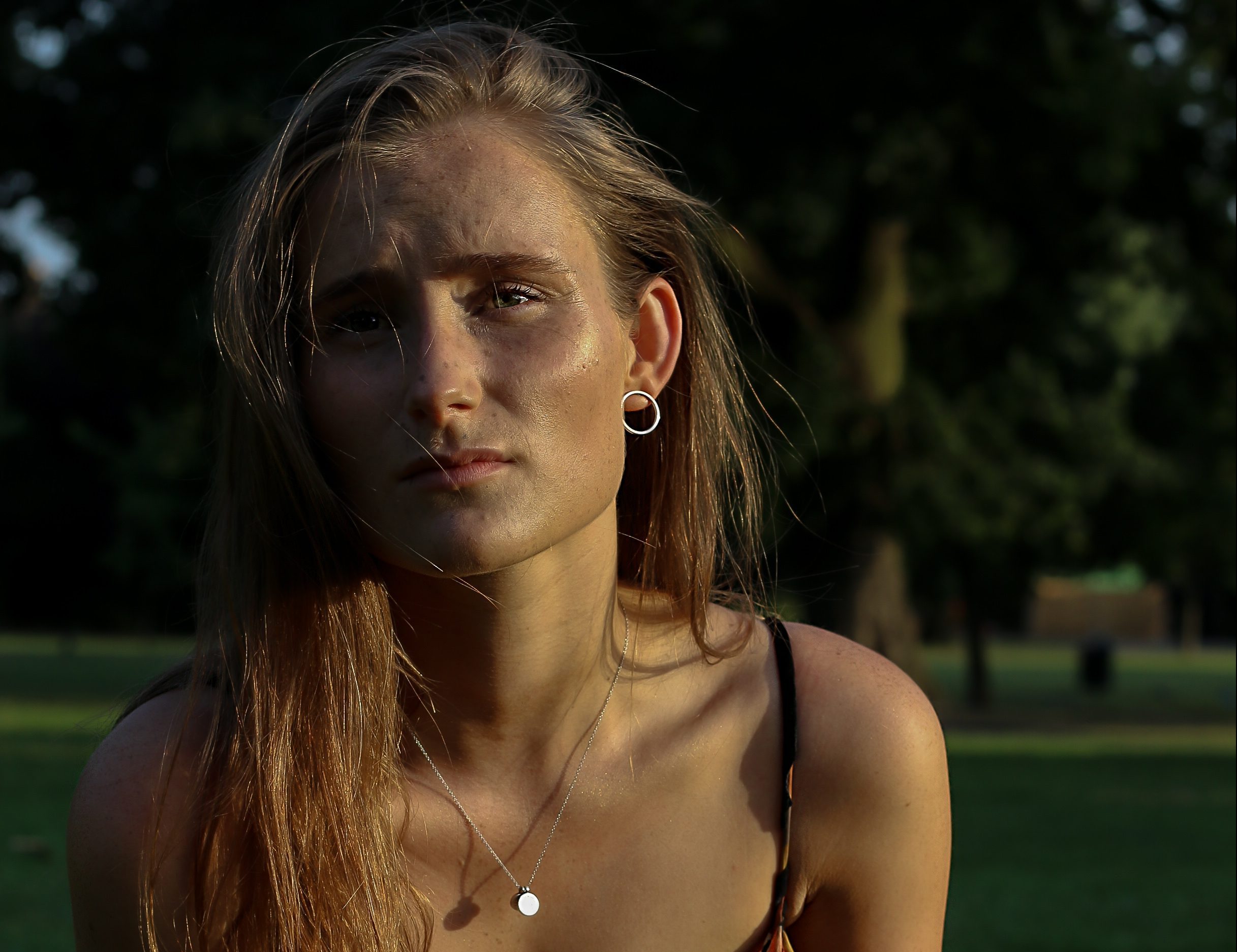 Photo by Mark Weinman
Country-pop artist, Poppy Fardell brings us her debut single “Hayley”. The UK singer-songwriter tells the story of a fearless girl on the run, making Hayley sound like the next Jolene. With simplistic and pure vocals and instrumentation, “Hayley” is a refreshing change from the many overproduced tracks out today. “Hayley” was produced by Tim Prottey-Jones and the song is gaining attention from the country music scene.

Listen to the song below and be on the lookout for a new single from Poppy Fardell releasing December 6th. Check out all of our featured songs from 2019 here.