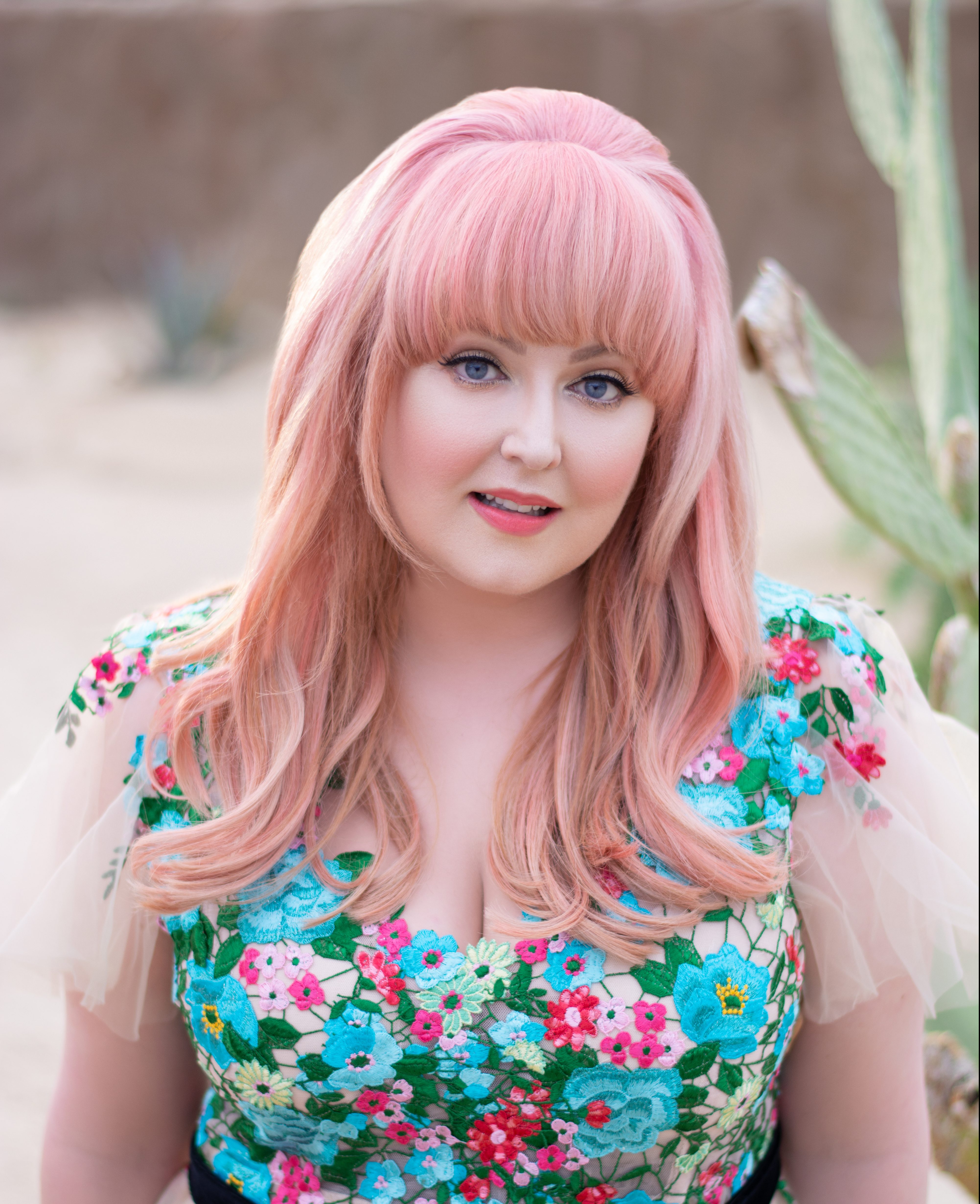 While other media is comparing Katrina to her idol, country legend Patsy Cline, “Don’t Give It Up” and Katrina’s powerful voice reminds me of a pop-country version of Moya Brennan from the successful Irish band, Clannad.

On her new album, Stars, which comes out this Friday, September 6th, Katrina found joy in writing and making music again. “I made my last record from a place of intense fear. I felt pressured not to squander my post-Voice opportunity and lost myself in the process,” says Katrina, who took time off to find herself.

Stars will feature 9 beautiful, upbeat songs with Katrina’s voice as the main focus… and we wouldn’t want it any other way.

Listen to “Don’t Give It Up” below and check out all of our other Songs of the Week on our Spotify playlist!

sandylo.com
Tags: don't give it up, inspirational songs, katrina parker, new music, song of the week