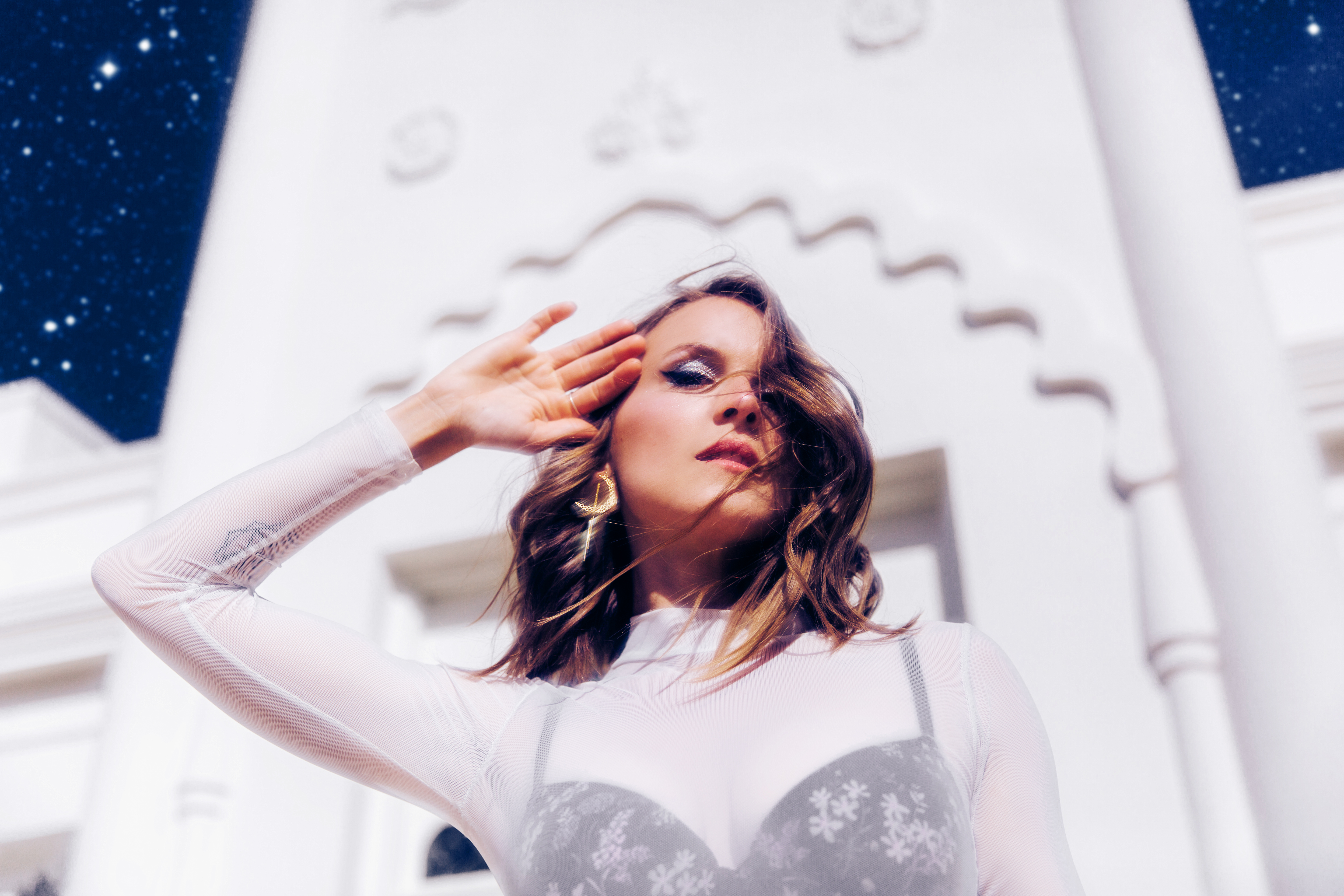 Singer-Songwriter and 2016 former “American Idol” contestant, Heather Christie recently released her new EP Make It. The eponymous single off the EP features an embracing beat that has you moving your hips while Heather’s vocals have a breathless alure. Listen to the song below and check out all of our 2019 Songs of the Week on our Spotify Playlist!

Produced by rising star Nate Hendrix out of 25th Street Studios in Oakland, the EP Make It is a Jumpsuit Records signature. Riding on a reggaeton-inspired beat with an R&B flavor coursing through the vocals, this is the second collaboration of Heather with Hendrix.

Following her music video “People” which has sparked quite a public online debate about racial equality last fall, Heather is taking on a new approach with this new EP, encouraging people to take a step into making it in their own way. Heather says:  “On American Idol, I got told to sell a story, but ended up getting sold short of who I am, and left the show feeling like I never got a chance to show who I truly am. From here on out, I want to be myself.”

To learn more about Heather, go to her website: heathercsongs.com and find her on social media as @HeatherCSongs.

Song of the Week: Aaron Carpenter – “No Control”