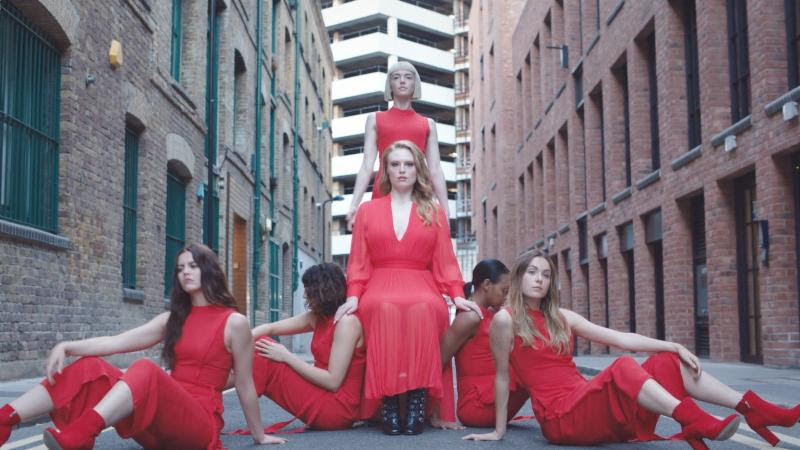 With her breakout hit, “Lost Without You”, her self-titled debut album releasing July 19th, and an upcoming tour with Hozier, Freya Ridings is quickly climbing the super stardom ladder! Last week, she dropped the video for her new single “Castles” and we’re in love with it! Watch and listen below! Let us know what you think in the comments!