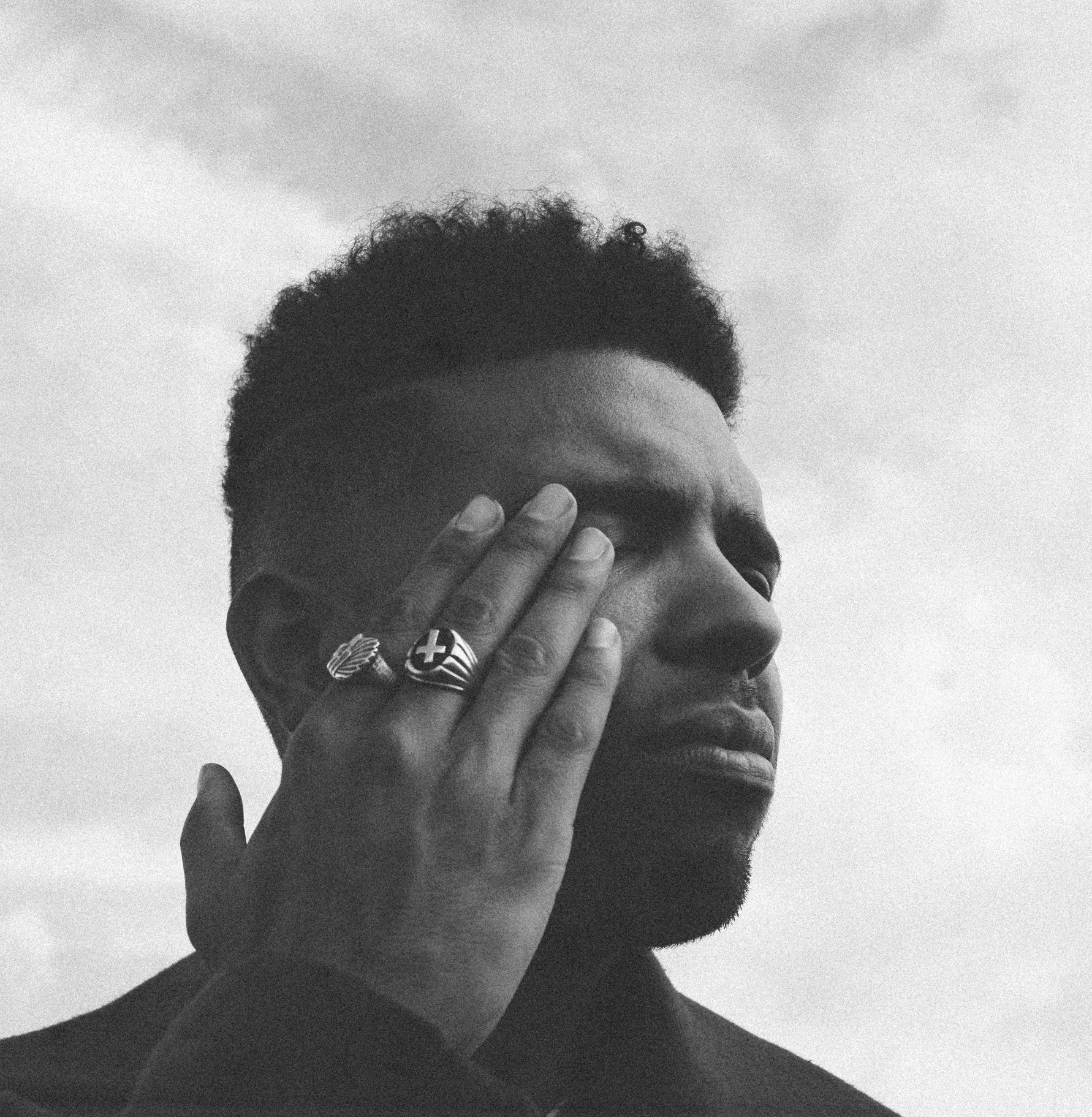 Soulful singer Devon Gilfillian recently released “Unchained” off his upcoming debut album, Black Hole Rainbow. Originally inspired by the story of African-American pro football player, Brian Banks, who was wrongly accused of rape, “Unchained” is a powerful song that Devon says has evolved much more from its origin. “It’s an anthem for anyone that has been set back by unfair/unjust challenges in their life. It’s a song about empowering yourself to become your greatest potential no matter what tries to stand in your way,” Devon explains.

“Unchained” is surely a motivational song that makes you want to press on no matter the level of your goal or hardships. Give it a listen for an extra push today!

“‘Unchained’ was originally inspired by the story of Brian Banks, an African-American professional football player wrongly accused of rape, but it’s evolved into so much more than just that,” explains Devon Gilfillian. “It’s an anthem for anyone that has been set back by unfair/unjust challenges in their life. It’s a song about empowering yourself to become your greatest potential no matter what tries to stand in your way.”

Gilfillian will join Grace Potter on her 2020 tour, which kicks off on January 8 at the Charleston Music Hall in Charleston, SC. The North American run includes a February 1 show at New York City’s Beacon Theater and a February 19 concert at Nashville’s Ryman Auditorium. See below for the itinerary. Tickets are on sale HERE. Gilfillian’s tour with Michael Franti & Spearhead wraps up tomorrow, November 8, at The Fillmore in Silver Spring, MD.

Black Hole Rainbow is now available for pre-order HERE. Fans who pre-order the album in digital format will instantly receive “Unchained” plus “Even Though It Hurts” and the top 15 AAA hit “Get Out And Get It.”

Rolling Stone hailed Gilfillian as “one of the most exciting young artists in Nashville’s burgeoning soul scene.” NPR Music said, “Gilfillian channels his inner Curtis Mayfield…‘Get Out And Get It’ has a heavy dose of infectious and captivating energy, and will move you with a spirit of optimism and empowerment.” Billboard called the single “pure magic.” View the video for “Get Out And Get It,” which Gilfillian shot in Johannesburg, South Africa, HERE.

Admiring Everett’s ability to take organic tones into another dimension and to build a sense of futurism into a vintage rock and roll sound, Gilfillian’s goal was to add a similar sensibility into his own soulful songs and to take his psychedelic rock and soul chops plus his love of retro- sampling, modern beat composition into a new context. So the duo – along with Gilfillian’s backing band – recorded the songs on tape at Electro-Vox Studios in Los Angeles, using a wide variety of vintage gear, analog boards and everything-including-the-kitchen-sink methods to capture specific sounds, and then pressed the tracks on vinyl. Everett uploaded those recordings into ProTools as samples he could manipulate them in a modern environment. The resulting album, Black Hole Rainbow, is a daring collision of eras, styles and genres.’

Gilfillian grew up outside of Philadelphia. His father – who is also a singer and contributes background vocals on the album closer, “Stranger” – introduced him to the music of Ray Charles, Stevie Wonder, Otis Redding and The Temptations. The beats and rhymes made by icons of his own era – Wu-Tang Clan, Kanye West, Notorious B.I.G., and JAY Z – also made a deep impression on Gilfillian.

After moving to Nashville to pursue music full-time, Gilfillian released his debut EP in 2016, which NPR Music said, “[set] the stage for what promises to be a brilliant career.” His 2018 single, “Troublemaker,” was heard during 2018 NFL Draft programming/advertising. He was featured in the Frye Americana Roots campaign and named as a Southwest Airlines “Artist on the Rise,” Gilfillian spent the summer of 2019 playing festivals – including Newport Folk and Montreal Jazz – and supporting Local Natives, Michael McDonald, Chaka Kahn and Lauren Daigle. He has also opened for such artists as Mavis Staples, Keith Urban, Gladys Knight, Brothers Osborne and KALEO.