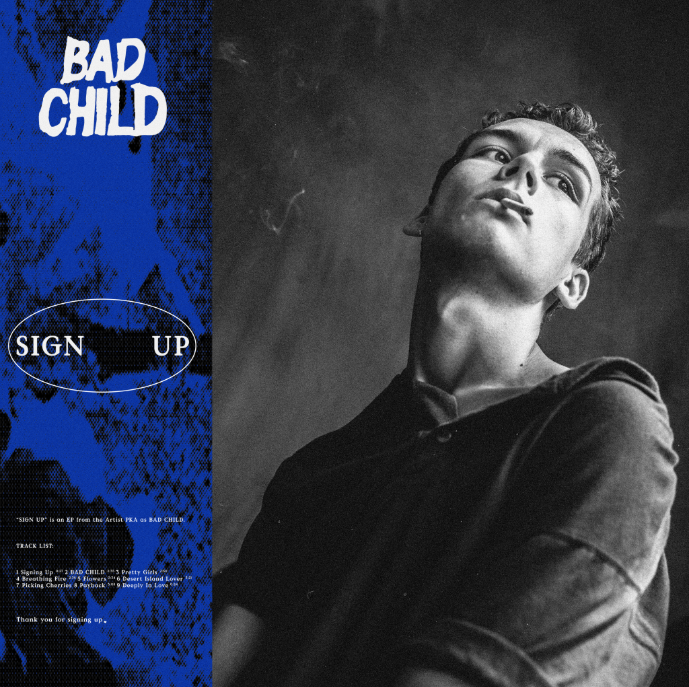 Bad Child is a self-taught singer-songwriter, producer, and multi-instrumentalist who released his debut EP Sign Up earlier this month. “Breathing Fire” is the current single heating up the radio. With his expressive vocals and an impressive mix of instruments and sounds incorporated into the song, we’ve made “Breathing Fire” our song of the week. Listen below and check out all of our other Songs of the Week on our Spotify playlist!