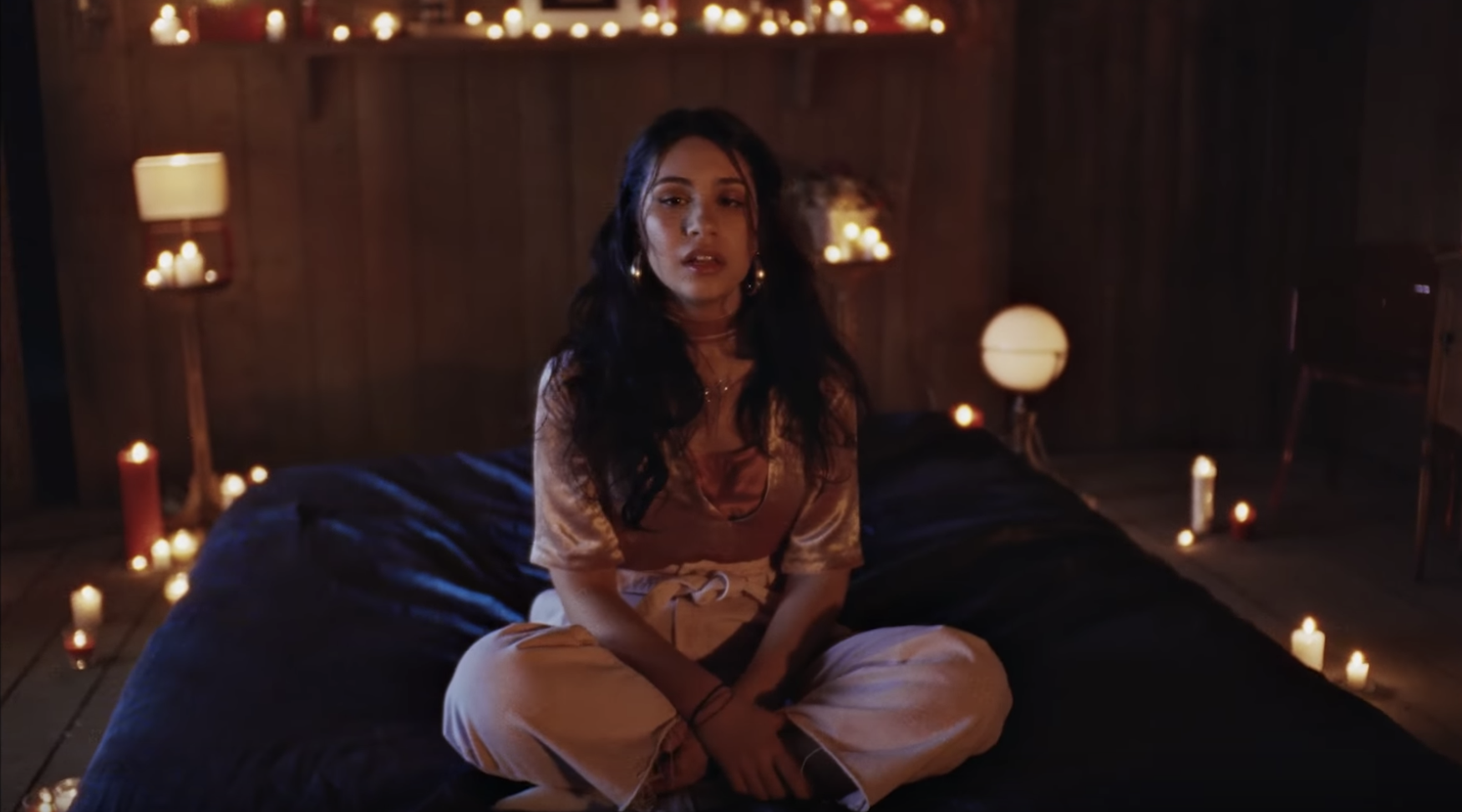 Today Alessia Cara announced a new EP, This Summer on Z100’s Elvis Duran and the Morning Show coming out September 6th. Along with the announcement, Alessia surprised fans with the first song off the EP, “Ready”.

Caught the writing bug out of the blue and made an EP, It’s called THIS SUMMER. I’ll be releasing a new track every couple of weeks until it’s release. The first song, “Ready” Is out now.” Alessia said on Instagram.

This Summer follows the success of the critically-acclaimed The Pains of Growing album, which Alessia will be headlining a tour for starting in October. Tickets go on sale Friday, July 26th. See tour dates below. Currently, she is supporting Shawn Mendes on his self-titled tour.

In a Funk? Watch the Music Video for Haneri’s ‘Y Didn’t You Say So’!