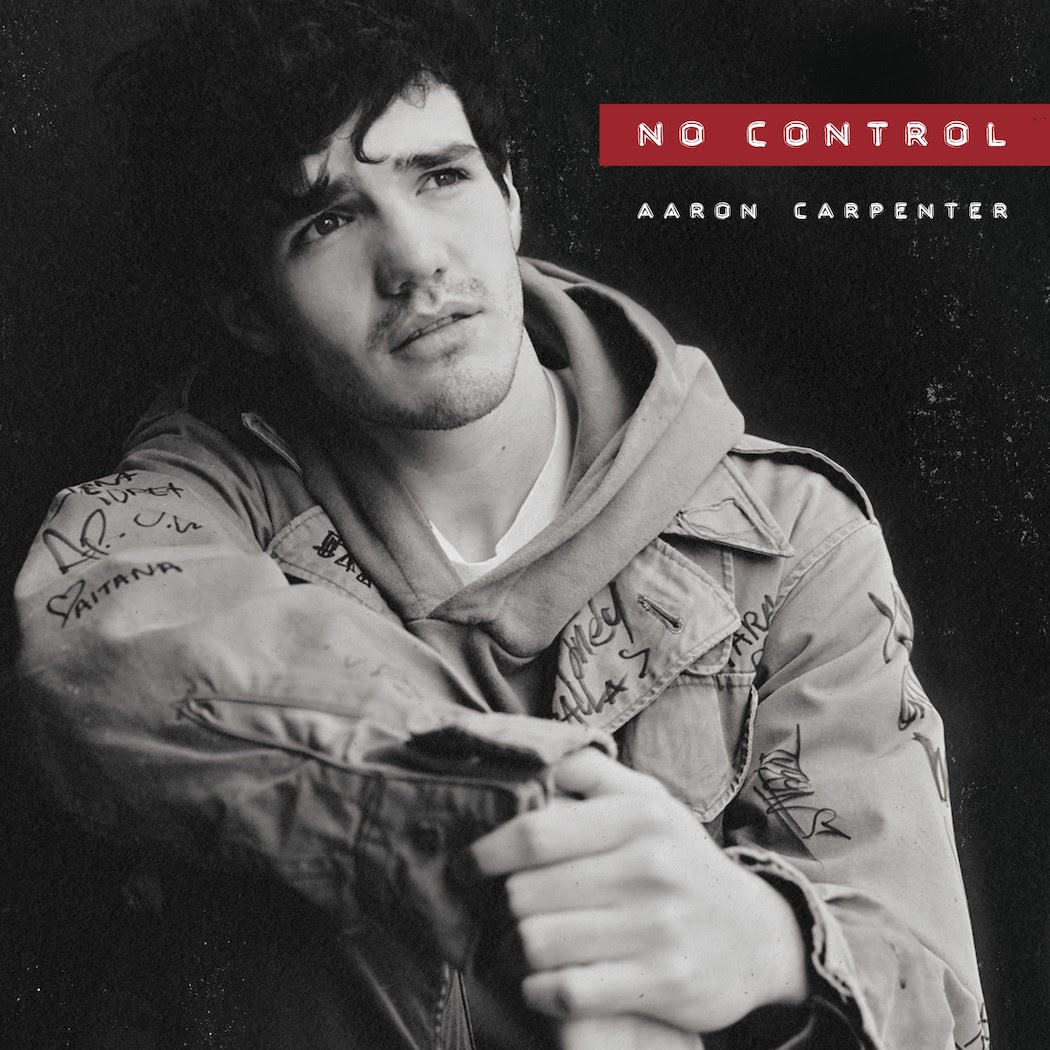 Aaron Carpenter teams up with The Roommates – who also produced his poignant summer track, “Next” – on the slow-burning new single “No Control.” The song slyly walks the line between good intentions and bad ideas – namely, dialing an ex.

“No Control” is the latest in a string of singles Carpenter has released since signing to Capitol Records. As Idolator observed, “The Justin Timberlake-channeling, R&B/pop song [‘Attitude’] caught everyone’s attention, and he built on that momentum with the slinky ‘Chase.’ The 20-year-old now showcases his versatility with ‘Next’…battling a nasty case of lovesickness over The Roommates’ mellow beats…[it] will strike a chord with anyone going through it.” BBC Radio 1 named “Attitude” as one of the Best New Pop tracks upon its release in April.
“No Control” was chosen as one of our songs of the week! Listen to the StarShine Magazine songs of 2019 playlist on Spotify!
Growing up in Louisiana, music was Carpenter’s entire world. Raised on everything from classic country to pop-punk to the Stevie Wonder records his grandmother often spun for him, he took up drumming at age 11, later teaching himself to play piano and guitar. He began posting cover songs in 2015 on Instagram, where he now has nearly four million followers.
Ready to share his own original songs, Carpenter headed to Los Angeles in 2016 and soon landed sessions with A-list songwriters. After spending nearly every day in the studio for an entire year, he signed with Capitol Records. He is currently working on his debut album.