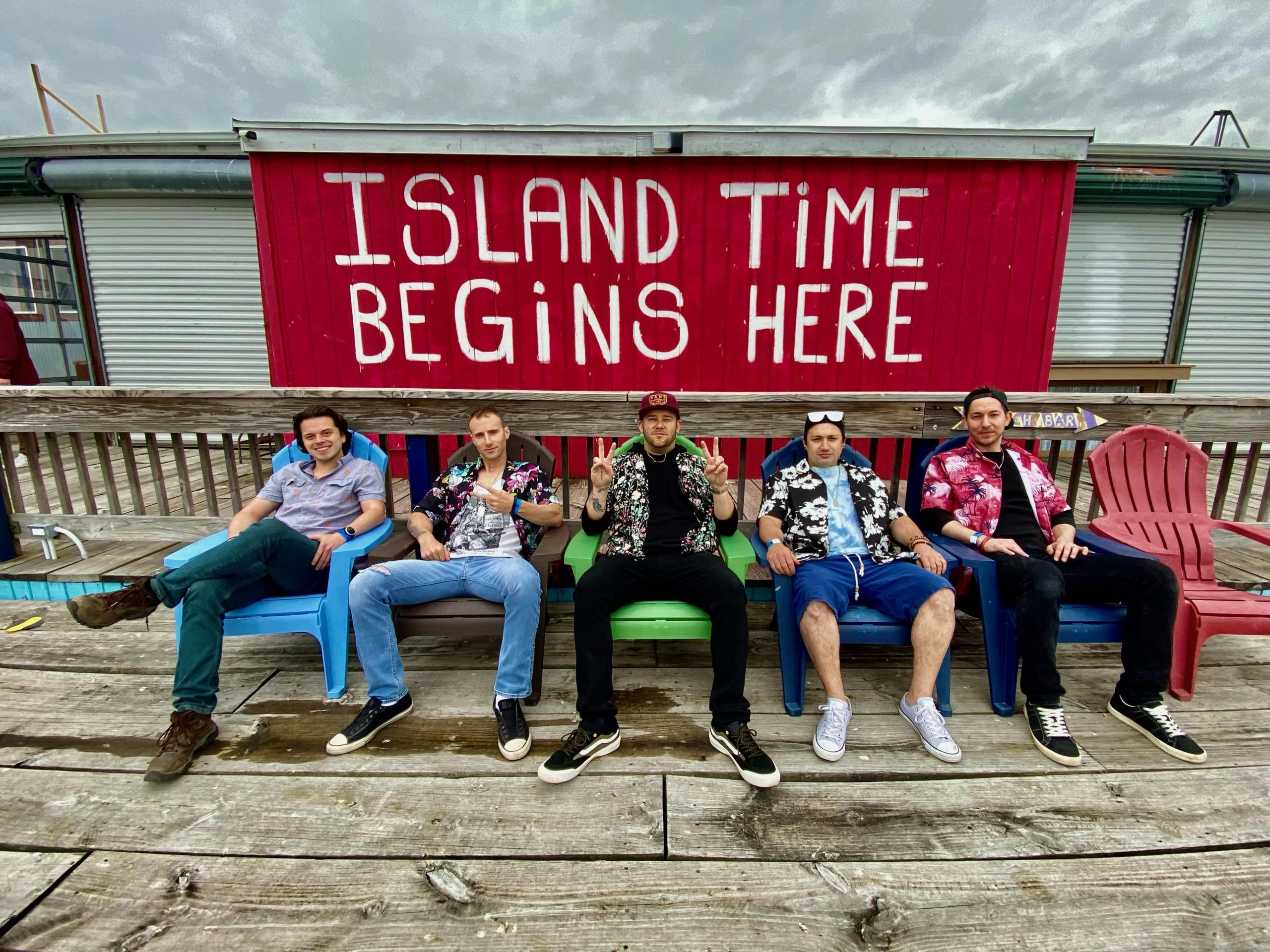 Southern California band Shytown’s new single “Peace” is true to the band’s signature pop-rock reggae-funk sound. Originally from Chicago, Shytown is made up of Eric “EJ” Johnson and Danny Jay along with drummer Dan Reynolds, guitarist Joe Kashul, and bassist Dave Blanco. Right before COVID-19 hit, Shytown landed a residency at the Chicago House of Blues and they hope to pick up where they left off as concert venues re-open.

“Peace” is the second single released this year following “Crystal Clear“. “Peace” blends feel-good vibes and beats to put you in the easy, breezy feels of summer. Shytown will take their new music down to Southern Florida this June for their “Beach Hop Party” mini-tour.

Watch the official music video for "Peace" by Shytown

Prior to forming their band, EJ and Danny Jay paid their dues as street performers on the Santa Monica Pier and were selected to be on rap mogul Suge Knight’s TV series, “Unfinished Business”. Following that, the duo toured with the late Glee star, Cory Montieth, worked with recording artists The Struts, Cody Simpson, Sean Kingston, Puddle of Mudd, and Jay McGuiness from The Wanted, and appeared on Dirty Pop hosted by *NSYNC member Lance Bass.

Since then, EJ and Danny have been focusing on film and TV song placements and producing for other artists. They had two original songs placed In the 2019 teen drama film Next Level. One of the songs, “Special Place”, was performed by YouTuber and actress Lauren Orlando, becoming her debut single in the music industry. The film showed in select theaters across the country and is currently streaming on Hulu, Amazon Prime, and Tubi.

Now with Shytown, they’re ready to hit the stage and airwaves to bring music fans some upbeat tunes when we need it most.