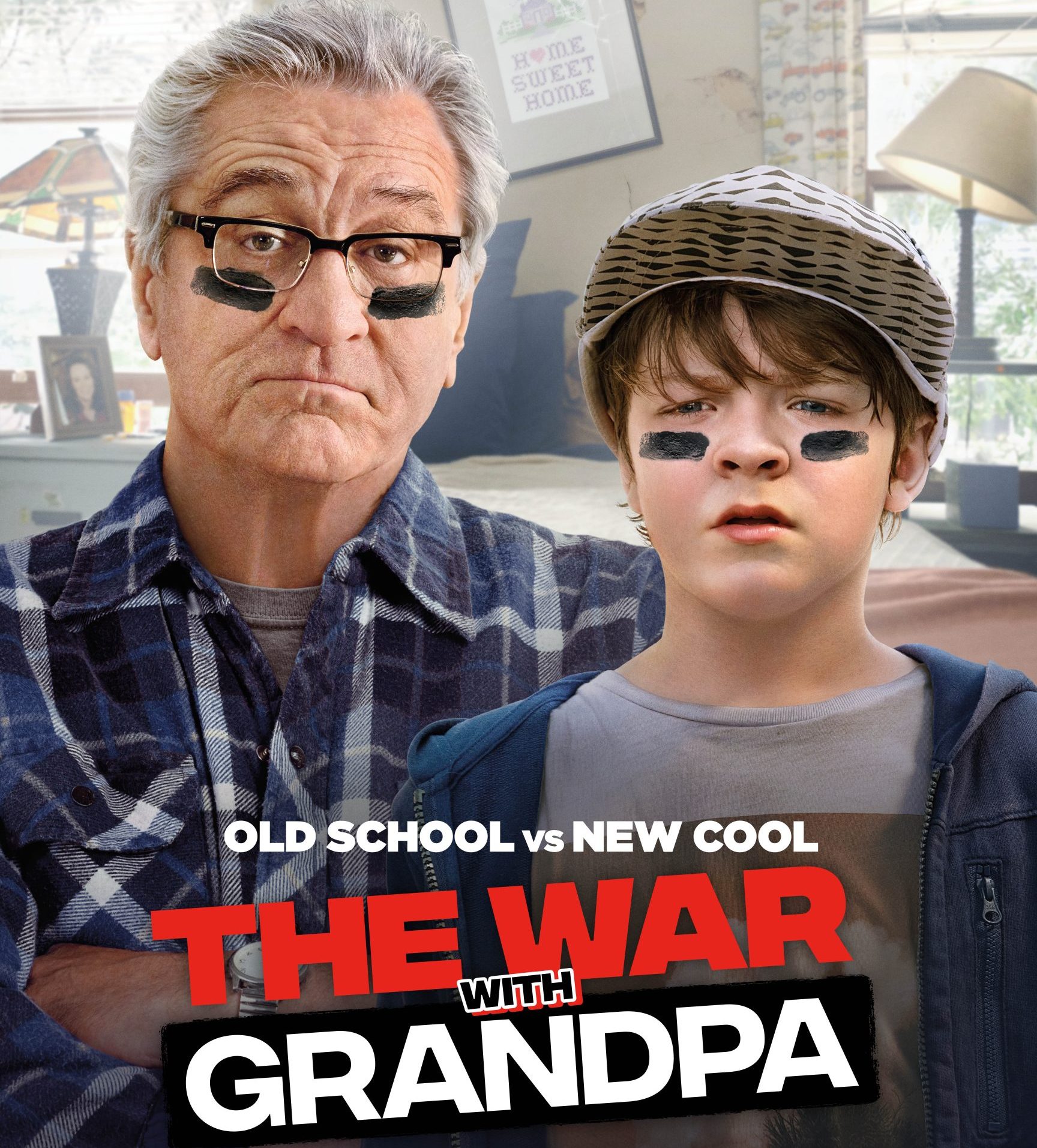 Sixth-grader Peter (Oakes Fegley) is pretty much your average kid — he likes gaming, hanging with his friends and his beloved pair of Air Jordans. But when his recently widowed grandfather Ed (Robert De Niro) moves in with Peter’s family, the boy is forced to give up his most prized possession of all, his bedroom. Unwilling to let such an injustice stand, Peter devises a series of increasingly elaborate pranks to drive out the interloper, but Grandpa Ed won’t go without a fight. Soon, the friendly combatants are engaged in an all-out war with side-splitting consequences.

The War With Grandpa will be released in theaters on October 9, 2020. Watch two brand new clips released today from 101 Studios and Brookdale Studios below.

Clip from The War with Grandpa: "The Attic"

Clip from The War with Grandpa: "Shaving Cream"

Jet Jurgensmeyer Covers “Jack and Diane” with the Help of Cute Goats!