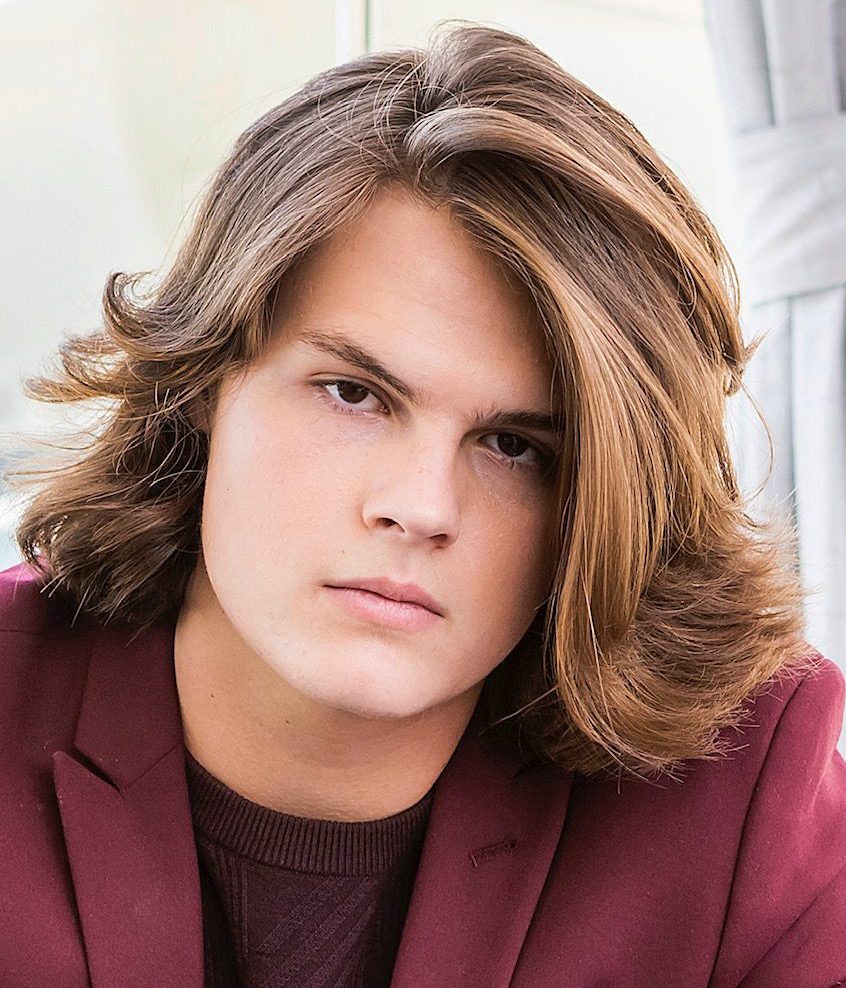 Texas-born teen actor, Chase Pollock is an undeniable talent, who has taken on some pretty dramatic roles for someone as young as he is. Chase received the Rising Star Award for his performance in the short film, Mount Liptak, based on the true story of Lester Liptak who forged his baptismal certificate to enlist into the Navy.

Most recently, Chase can be seen in the baseball drama, 90 Feet From Home, also starring former WWE superstar Shawn Michaels and Eric Roberts. Chase plays the young version of a major leaguer who grew up in an abusive household.

Get to know more about Chase Pollock in our interview with him below.

Hi Chase! Great to have you in StarShine Magazine. First things first, how do you maintain that beautiful head of hair?

Thank you so much for having me! I’d love to say I do something special but being a guy I don’t do a whole lot other than shampoo it.

Now that the important questions are out of the way, haha … Tell us about your new film 90 Feet From Home.

The film just released last week actually on Halloween. So it is available to download on Vimeo, which is super exciting! The story is about moving on. I play the role of young Scott, who is physically and mentally abused by his stepfather. It’s really about his journey of survival and determination. Scott is an up-and-coming baseball player who is drafted into the major leagues, fighting to get there, and then fighting to move on with his life. 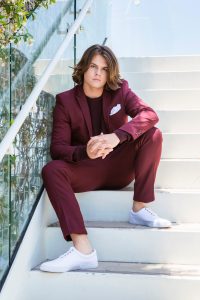 What was it like working with the cast on and off set?

The cast was amazing. Shawn Michaels who played my stepfather was unbelievable and such a kind human being. Adam Hampton who played the older version of myself is also just such an awesome actor and great guy. Heather Williams who played my mother is not only a beautiful actress but a beautiful person. As for Eric Roberts, it was just such a great experience to be on screen with him and I was very lucky to be surrounded by such talent.

I watched the short film Mount Liptak and you were great in it! It was no wonder you received a Rising Star Award for it. How did you prepare for that role?

First of all, thank you! I was fortunate enough to have the opportunity to learn a lot about the real-life person, Lester Liptak. He is such a remarkable individual and I stay in contact with him to this day. It was a really special role to play. My grandfather served in the US Navy and my great grandfather was a captain in the Royal Australian Air Force. So bringing this role to life was just an honor for so many reasons.

Check out Chase in the short film Mount Liptak on Vimeo!

For such a young actor, you’ve been challenged with some intense roles. How do you get in that mindset and not let that intensity boil over into your personal life?

One of my strengths is being able to mentally separate my emotions while on set. I’m not sure how I learned to do that but it certainly has served me well with some of these roles so far.

What’s your next project?

I am working with a director on a potential upcoming project that I can’t talk about yet but other than that, I am auditioning as much as possible looking for my next opportunity!

Who would be your dream co-star?

I think my dream costar would have to be Leonardo DiCaprio. I admire his work so much.

You play music too! Is that just for fun or are you planning to do that professionally?

It’s really just for fun! I need to do more of it honestly.

If you could be any superhero, who would it be and why?

This is a tough question as I’m a big superhero fan. I would like to be Martian Manhunter because he can do just about everything!

What would you like to say to all of your fans and future fans?

Thanks so much for the support – it means everything!

Watch the trailer for 90 Feet From Home now available OnDemand!