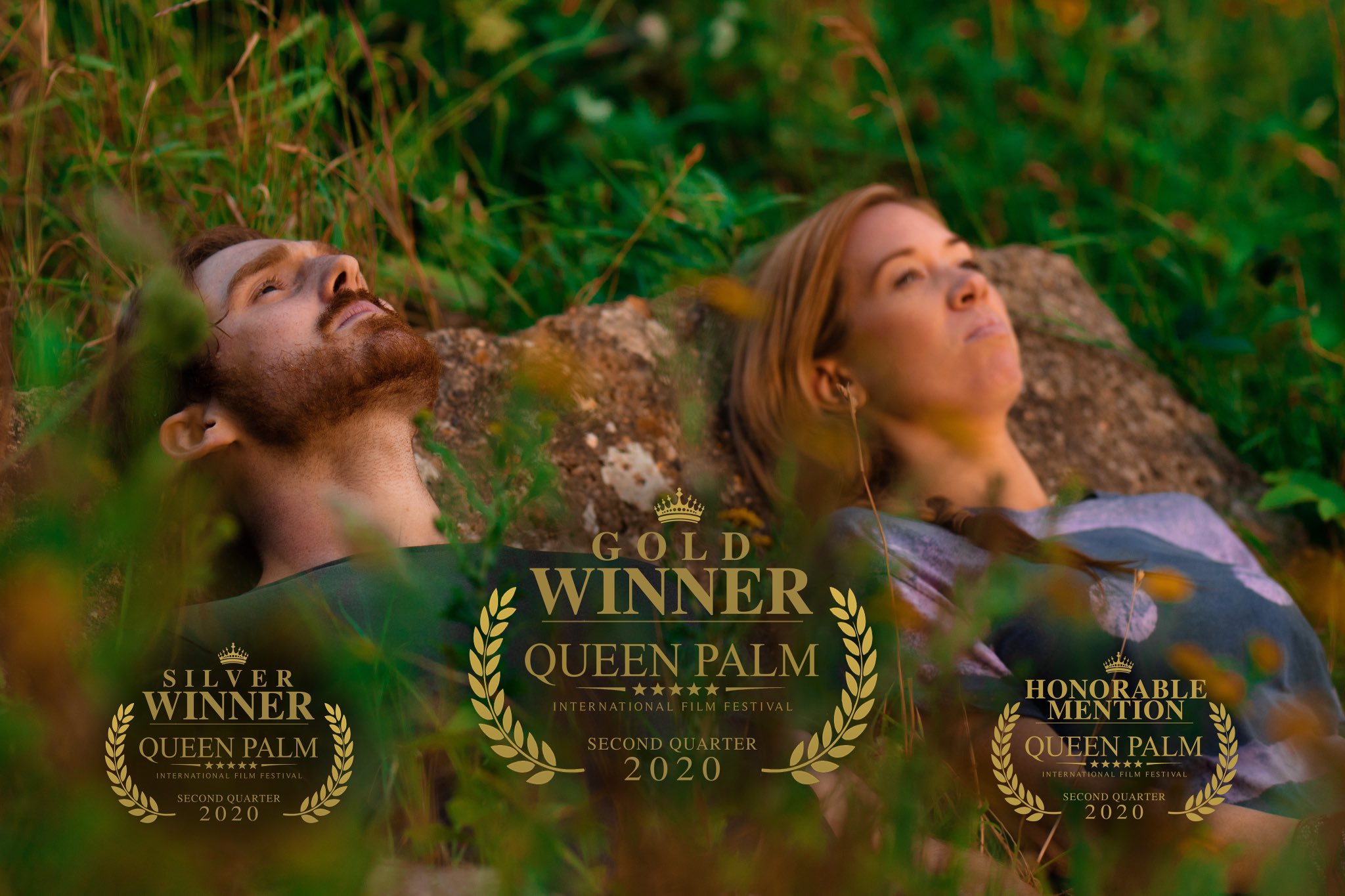 International Film Festival winner Drive Me to the End is a charming romantic comedy nestled inside a drama.

Written, directed, and starring Richard Summers-Calvert (The Royals), Drive Me to the End is about Ryan, a son who is taking care of his terminally ill mother, and has to leave her for a few days to road trip to a funeral in Scotland.

What Ryan didn’t expect was for his mother to arrange for a distant relative he doesn’t know to ride along with him. Enter Sunny (played by Kate Lister, SeaChange), a young woman on the autistic spectrum who is looking forward to being away from her protective parents’ watchful eyes for a few days.

The trip is full of awkward moments as Ryan tries to get Sunny to make conversation, and when she does, she’s overly blunt and inappropriate.

While suffering mishaps like being pulled over by a cop, getting into a bar fight, and Ryan almost drowning, the pair of strangers form a bond that fills a void they were both missing.

Drive Me to the End will make you laugh, cry, and cringing over some incredibly awkward moments. Kate Lister delivers an authentic understated performance that complements Richard Summers-Calvert.

Together, the duo creates chemistry and realism that makes you forget you’re watching two actors.

Caring son Ryan makes the difficult decision to leave his terminally ill mother and drive to the Highlands of Scotland to attend a funeral.

Already worried about leaving his mother alone, Ryan is dismayed to learn she has arranged for a very distant relative, Sunny, to travel with him.

Aware that any wish of his mother’s could be her last, Ryan begrudgingly agrees and sets off to collect Sunny in a banged up little car that will become their home for the next 3 days.

Sunny quickly reveals that she is autistic and as the two of them make their journey North, they are forced to overcome their individual issues with communication and form a bizarre yet adorable bond. 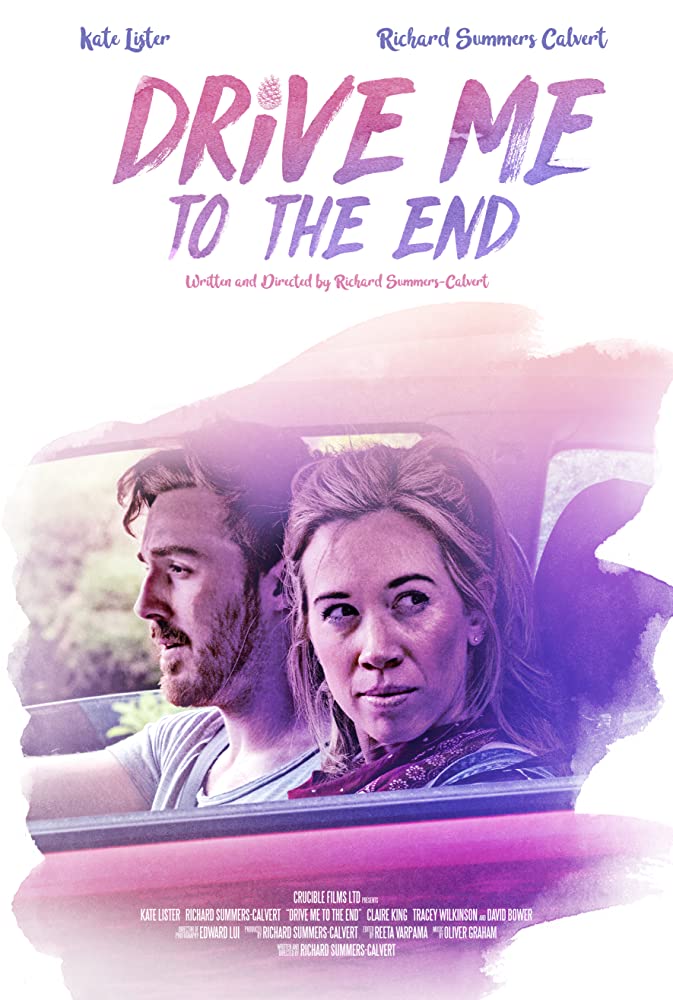