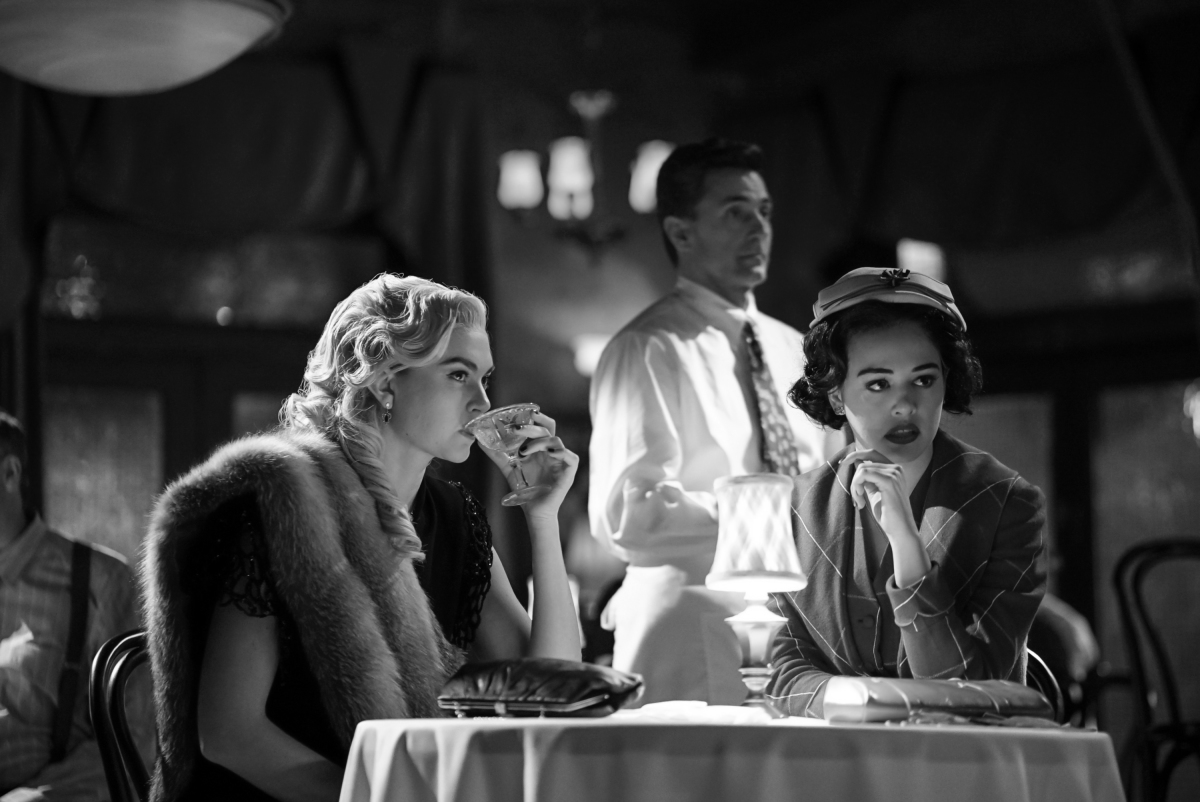 This week’s episode of Legacies is set in film noir style as Emma conducts a therapeutic simulation for some of the students. Hope, MG, Raf, Lizzie, Josie, and Jade are all part of the exercise which puts them in an unconscious state while their minds go on a murder mystery inside a box that was created by the real Professor Vardemis.

MG plays the detective investigating while Lizzie plays a starlet and Josie is her protective publicist. Hope is the bartender at Landon’s, a lounge where Emma sings. Jade and Raf are both paparazzi trying to get dirt on Lizzie.

According to Emma, the simulation is supposed to reveal each person’s mental blocks and issues as they work through the storyline. Once their mission is complete, a safe word will be revealed to them and they will become aware and find an exit of the game.

Of course, not everything goes according to plan and Emma, who was supposed to be supervising the game internally becomes the first one killed in the simulation. It turns out someone else is making the rules now.

The episode serves as a fun way into taking the Salvatore students into the next villain they will face. Landon is absent from the episode and Hope’s simulation reveals she is worried about their relationship, which she confides in Raf about. I’m hoping that love triangle will liven up again!

I Reluctantly Fell in Love with “Legacies”!