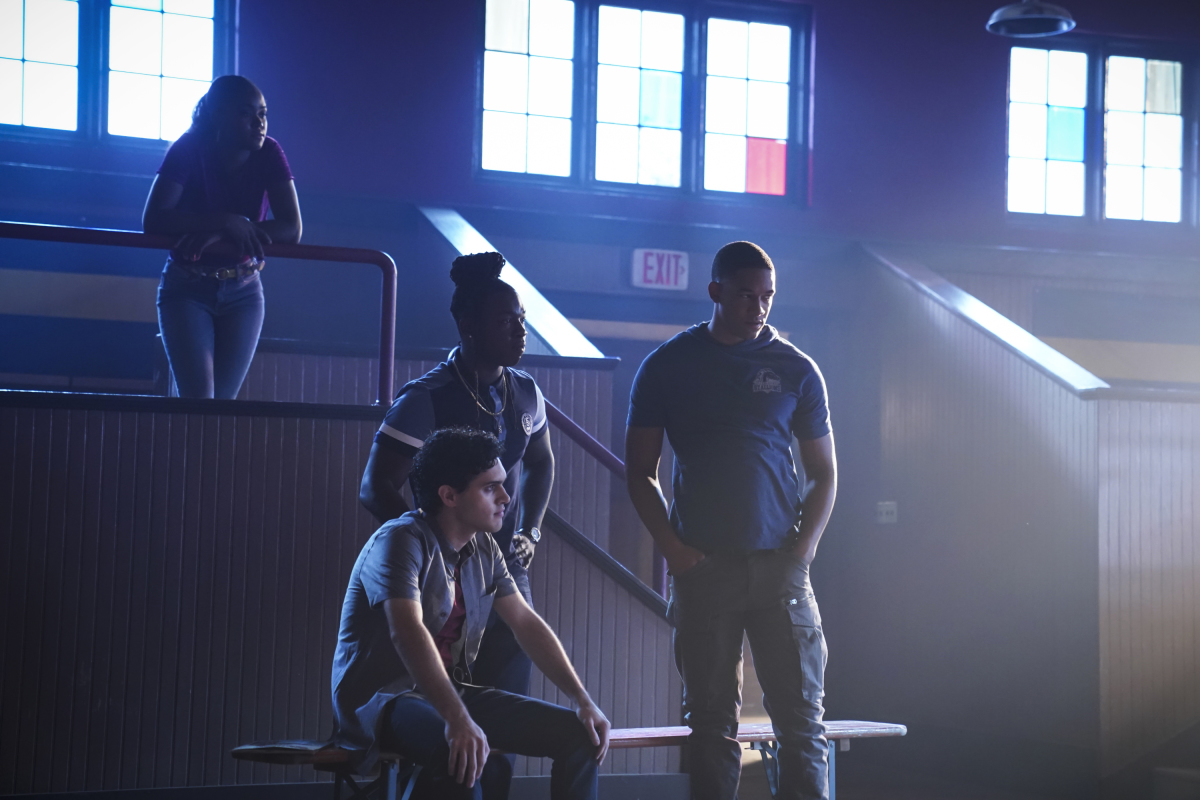 The moral message of this week’s Legacies airing tomorrow night on The CW is simple: secrets are bad. With the latest monster rearing its literal ugly head in town, the Mystic Falls gang splits up to devise a plan to defeat the pilgrim-like creature.

Lizzie is paired with Landon, tempting her to spill the secret about who Hope is. Meanwhile, Raf is still timidly trying to hit on Hope without success. MG, Kaleb, and his sister, Kym, who’s visiting for Commonwealth Day, babysit Sebastian, who knows information about the new monster.

The Hope and Lizzie scenes are becoming some of my favorite ones this season. Their frenemy relationship is now more friend than enemy, but with enough banter to keep it real and fun.

Alaric is confronted by the new sheriff about the tragic ends to all of his relationships along with the many police reports he’s been involved in. He decides to see if he can trust her, knowing he needs a sheriff he can work with as he had in the past with Matt Donavan and Liz Forbes.

Josie travels to New Orleans to visit Hope’s Aunt Freya, who is sure to mention her son, Nik (of course named after our beloved Niklaus, may he rest in peace.) The reason for the visit is to get help with a spell that brings back all of the memories that Malivore has erased. Freya isn’t eager to help the young witch and tries to brush her off. Josie herself struggles with whether or not she even wants to perform the spell anyhow. After all, if Landon gets his memories of Hope back, where does that leave her?

The synchronicity of secrets kept and revealed throughout this episode was appreciated. The only gripe is everything seemed a bit anti-climactic, but that just leaves more drama to unfold next week.