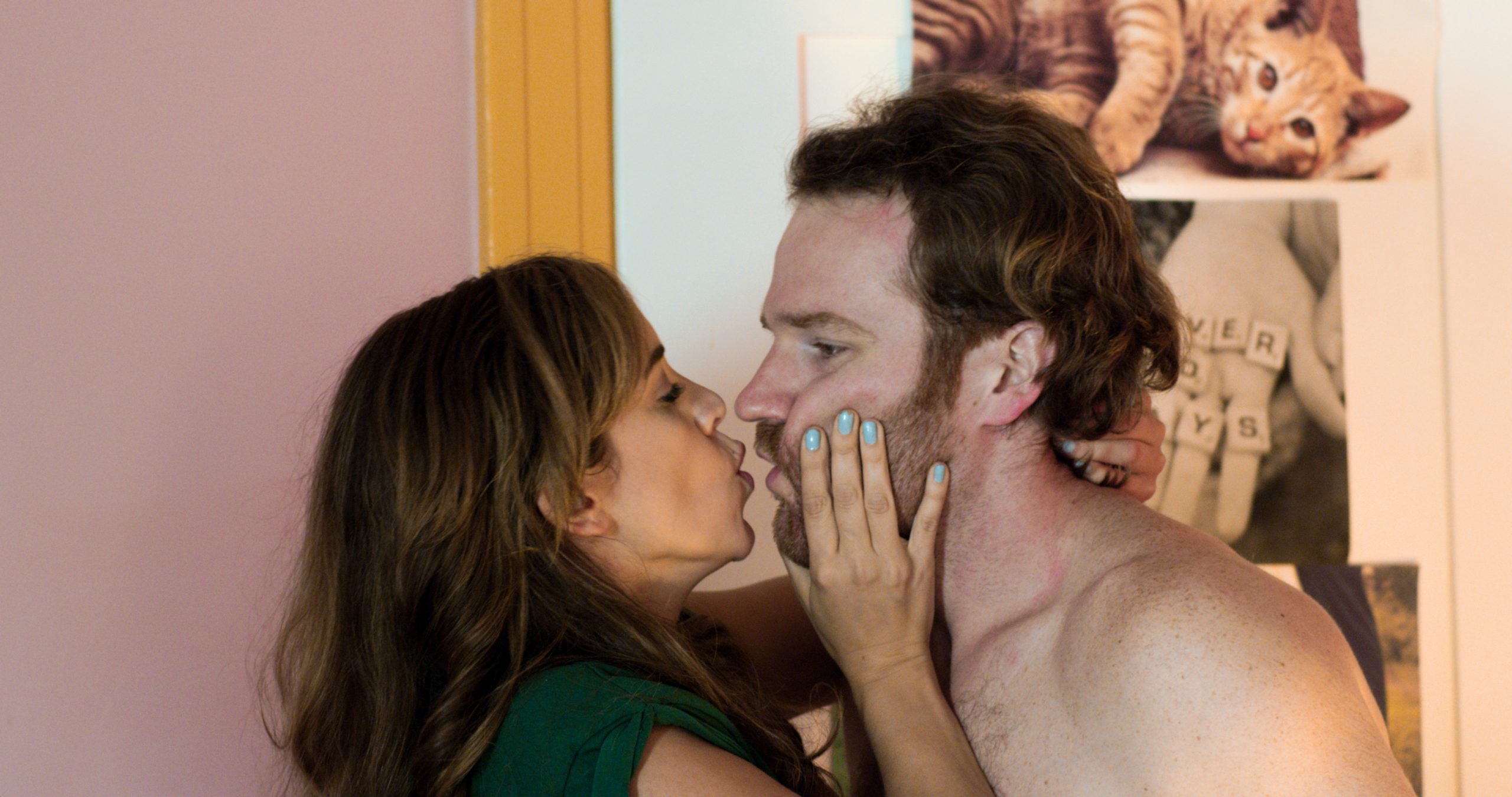 Luke (Shane Hartline) is a Buzzstory producer who believes he should never fall in love. After sleeping with his clingy new co-worker, Aimee (Cat Alter).

Aimee is the typical crazy, over the top character in rom-coms, who has her cringey moments. Like when she licks Luke’s beard and proclaims she loves his morning breath.

Aimee’s obsession with Luke could cost him his job, but Luke devises a plan to ditch her by claiming to be a recovering sex addict. To his dismay, Luke’s boss reveals his own sex addiction forcing him to join a real support group. Enter Kara (Melissa Paulo), who could change Luke’s view on love once and for all.

Luke and Kara have amazing chemistry. Kara is a calm, laid back, and kind woman. She is by far the most likable character in the movie. Kara is not afraid to be vulnerable to Luke and finds herself easily falling in love with him.

If you’re in the mood for a cheesy and cute romantic comedy, I would recommend Addicted To You. Sometimes, it’s hard to look past the overacted performances, but when the actors tone it down, it’s truly an endearing and lighthearted movie.

From Leomark Studios, discover the joy, the laughter and the romance of Addicted to You. You can watch the movie here.

Luke, a Buzzstory producer, is taught at an early age to “never fall in love”.

He takes this advice into adulthood, until he sleeps with his new co-worker, Aimee, who falls madly in love with him and becomes obsessed and attached to him.

With his job at stake, Luke devises a master plan to pose as a recovering sex addict to ditch Aimee. Just as Luke thought he could get away with it, his boss reveals that he is also a sex addict. Luke is quickly pressured into joining a real sex addiction group where he meets Kara, who could possibly become the love of his life. 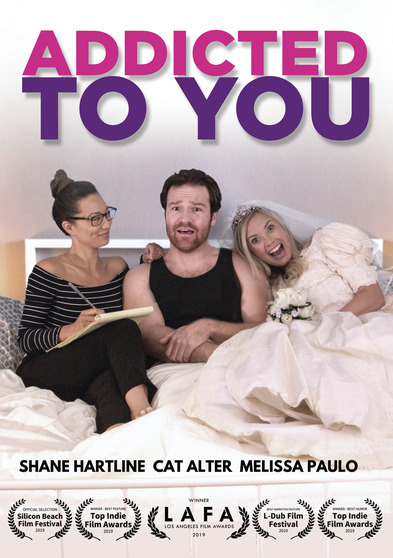