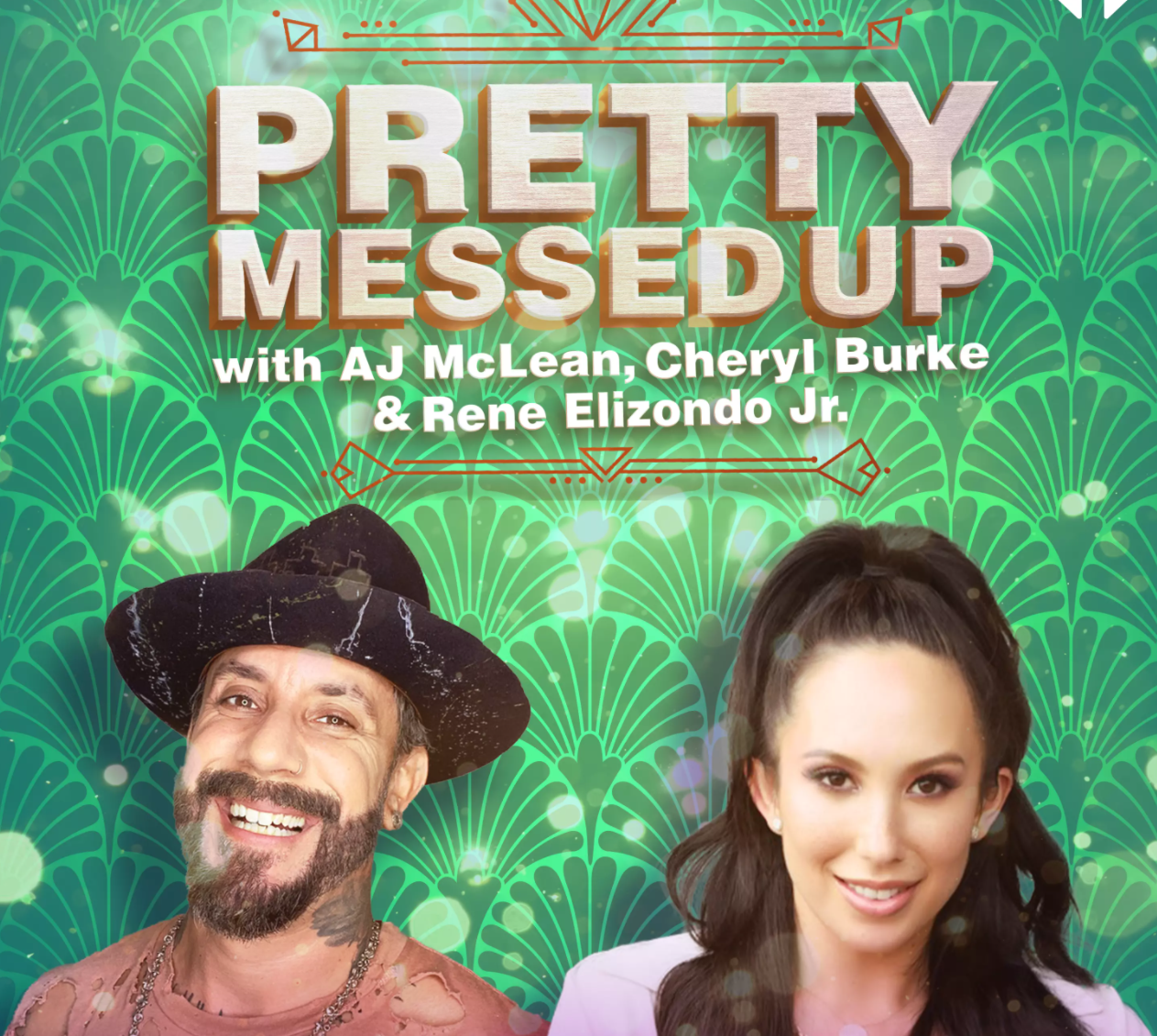 It was the summer of 2001 and my cousin and I sat in anticipation of a surprise appearance of our favorite boy band, the Backstreet Boys, appearing on TRL (Total Request Live, for those not familiar). We quickly realized this was not a normal drop-in. There were only four of the Boys there and they were noticeably worn out and somber. AJ was the one not present. The Boys announced AJ had checked into rehab and the tour was postponed.

My little teenaged heart broke for my boys, watching them pour their hearts out on live television over their hurting brother. It all felt surreal and sent fans reeling for the rest of the summer as we waited to see what would happen next.

Things were different then, celebrities didn’t publicly announce trips to rehab. Popstar problems with drugs and alcohol were swept under the rug and something you would find out when their Behind the Music episode premiered a decade later.

This was unprecedented, bold, and probably the most rawly honest a pop group of their position had been in history. It changed the way we talked about substance abuse and mental health in the world of entertainment and even in our own lives. For my cousin and me, following AJ’s story even opened our eyes to the rampant alcoholism in our own family and forced us to confront it.

It has been 19 years and many Backstreet Boys albums and tours later. Another tour has been put on hold, this time due to a global pandemic, but the conversion of AJ’s sobriety has become a topic of conversation once more.

AJ joined the most recent season of Dancing with the Stars and was rather serendipitously partnered with dance professional Cheryl Burke, who, as it turns out, has also publicly struggled with alcoholism. With the spotlight of Dancing with the Stars, AJ and Cheryl were given a platform to provide a recap of their weekly Dancing experiences while also discussing their life struggles and sobriety with AJ’s longtime sobriety mentor Rene Elizondo on an iHeartRadio podcast aptly named Pretty Messed Up.

Pretty Messed Up is recorded live after each new Dancing with the Stars episode ends. Naturally, the podcast begins with AJ and Cheryl recapping the night with their feelings on their performance and sometimes a little behind the scenes drama or gossip (nothing too sordid though). They are funny, energetic, and maybe a little petty at times, but it is an entertaining listen.

It gave me a newfound respect for the celebrities who choose to take on the challenge of the Ballroom. The way Cheryl, AJ, and their fellow DWTS contestants talk about their struggles and techniques with learning dance moves is inspiring and helpful for anyone learning a new skill. The podcast acts as a great addition for Dancing with the Stars fans because it provides a bit more insight on some of the perhaps lesser-known celebrities. I found all the dancing guests featured on the podcast interesting, motivational, and inspiring. I also found I wanted to learn more about them and in turn, I became more invested in the DWTS competition itself.

The next half of the program (most of the time — they are pretty flexible in their format) introduces a special guest to talk about life struggles, the sobriety journey, insecurities, family, and much more. Guests have included AJ’s fellow Backstreet Boy, Kevin Richardson, Cheryl’s husband and former child actor Matthew Lawrence, Cheryl’s former dance partner and still friend Jack Osborne, and more.

AJ, Cheryl, and Rene are delightful storytellers and their honesty about their highest and lowest points is a healing balm for the soul. On a side note, Rene has the gentlest, most soothing, and attractive voice. AJ and Cheryl can be very talkative and talk over one another or their guests on occasion and Rene will pipe in with that smooth, velvety voice to quiet and refocus the conversation. I am glad for his addition to the podcast.

Rene tells each guest who comes on that the podcast is really about overcoming struggles or difficulties. In this time when we are all dealing with the struggles of rethinking our lives in the midst of this pandemic and social upheaval, it is helpful to hear from the voices of those who have come through their darkest moments.

I will warn though, with the rawness of these stories there is the potential to be triggering moments for some. In particular, in the episode titled “AJ Saves the Day And A Jeannie in a Bottle,” Cheryl and fellow DWTS contestant Jeannie Mai recount the trauma of childhood sexual abuse.

The podcast is a reminder that life is messy, people are complicated, but we are not alone. This podcast is about people encouraging and empowering one another and lifting one another up when things get tough. Now that the DWTS season is over, I hope AJ and Cheryl continue their podcast so I can continue to get my weekly dose of joy, healing, and encouragement from their stories. Things are pretty messed up, but this wonderful group of people helps me believe we can get through it.