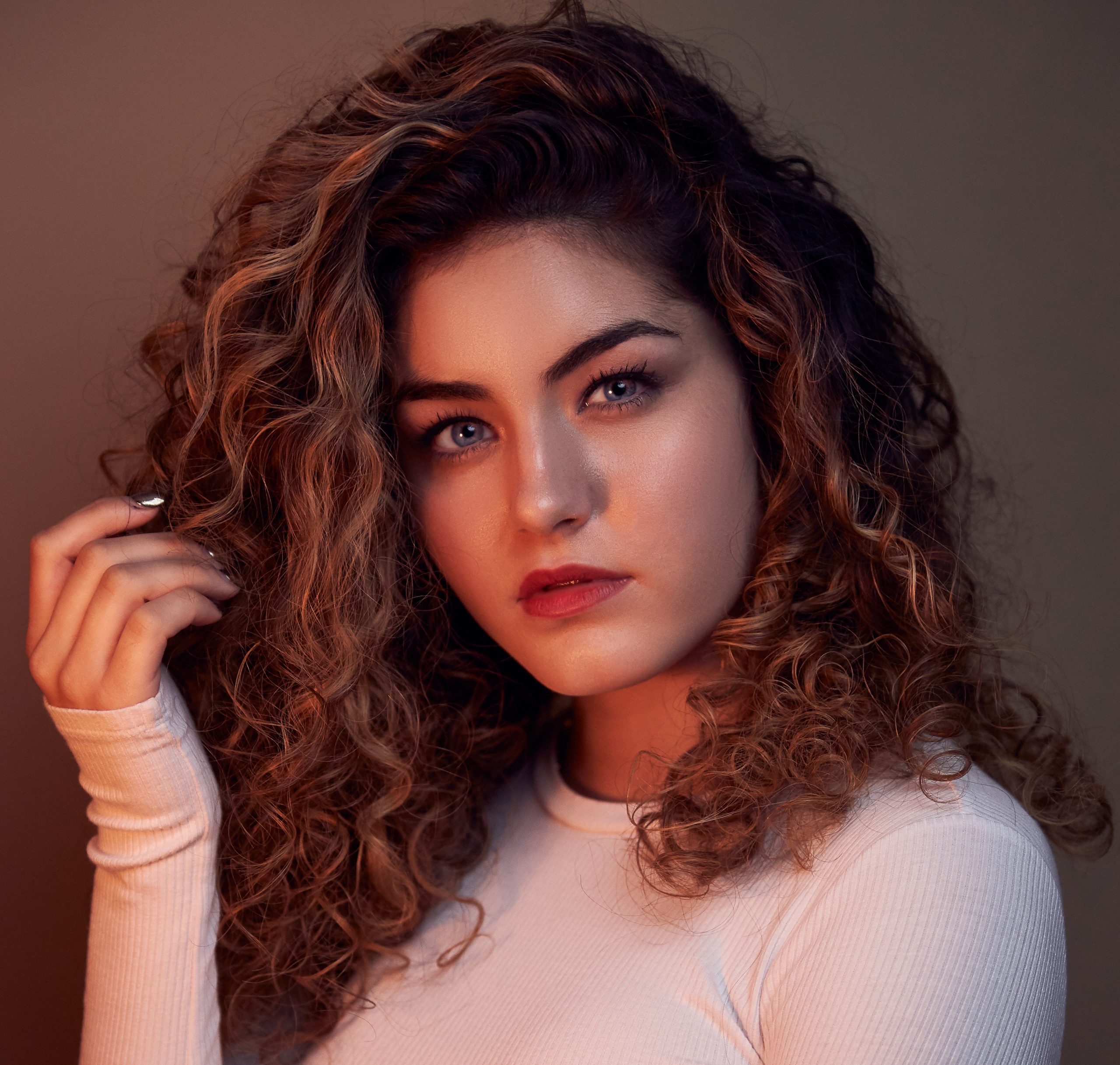 Back in March, StarShine Magazine caught up with pop star Haven to discuss her single “Be With You”, getting a shoutout from Selena Gomez, and her exciting tour with Dinah Jane.

Then the world stood still due to the coronavirus and like so many other tours, Haven’s tour dates, which were supposed to start April 7th, were canceled.

Thankfully there will always be music to listen to. Artists like Haven can still reach fans through social media and other creative platforms. While there is nothing quite like seeing an artist on stage, we’re fortunate for technology to keep us connected.

Since StarShine first spoke to Haven in 2019, she has released three singles: the catchy TikTok trend “Swimming In Your Feelings”, “Be With You”, and most recently “Sad & Successful”.

Check out the interview below and hopefully, we’ll get to see Haven on a stage when this quarantine is over!

Last time you were featured in StarShine Magazine, it was before “Swimming In Your Feelings” came out. How has your life changed since then?

It’s been amazing. We’re finally trying to release music so we released “Swimming In Your Feelings” and it got picked up on Radio Disney and did well on TikTok and all of that. We just released my new single “Be With You” and it’s been really exciting. It got top 3 on Radio Disney the first week and I got offered a tour so a lot has been happening and it’s been really fun.

Did you expect “Swimming In Your Feelings” to go viral on TikTok the way it did?

No, I knew that it would possibly be a fun thing we could do with “Swimming In Your Feelings”, but I wasn’t really expecting that many people to join in on it. A lot of people had fun with it, like went to Target and swam or just random stuff. People swam on top of cars … A police officer swam on top of his police car. It was so fun to see all of those videos!

haha have you done the swimming challenge ##swimminginyourfeelings

♬ Swimming In Your Feelings - HAVEN

What can you tell us about the inspiration behind “Be With You”?

The process for writing “Be With You” was different than any other process that I’ve had when writing. I was writing with my producer Neil and we had written two full songs that day already. Usually, we’d do a song a day so that was not normal either. But we had written two full songs and Neil was like, ‘hey, I have thirty minutes left, do you want to just try to knock out a hook or something?’ I was like, ‘sure’. So this was kind of the end of the day and just like ‘let’s see what comes out of this’.

He started playing some chords and we wrote the song in like twenty minutes which is crazy. It usually takes a few hours or so, but I kind of felt like it just fell out of the sky honestly. I’m always thankful when it happens like that because it doesn’t feel like you even worked. It just kind of came out and after we wrote it, we were like ‘oh, we have a really cool song here’. Then it ended up becoming a single.

When you write, do you draw inspiration from anything in particular?

It’s kind of different every time. If there’s something that’s going on with me personally then that will eventually come out in my lyrics and everything. Sometimes it’s more of a producer starting a track, and I create a melody over the track, and then just see how the vibe or how the song is feeling and what feels like it needs to be said. Fun songs, sad songs, all of that, it really just depends on my mood. I’m in the studio almost every day and it’s like, ‘how am I feeling today?’ You just write your mood.

Selena Gomez personally endorsed “Be With You” on Instagram. What is your connection to her?

My manager, Brian, is [Selena Gomez’s] stepfather and so I’ve known the family through that. She’s just been super supportive and kind to me and super welcoming and gracious and it’s definitely been a blessing to know her. The post was … It was crazy!

Yeah, it was insane. I’ve never experienced that magnitude of traction on a page at one time. I was on my phone all day. I personally like to answer every comment and everything and just answer as many people as possible. That’s what I usually do.

One of my sweet, sweet, absurdly adorable friends has released her song THATS OUT NOW! @iamhavenmusic I’m so proud of you. Your heart is so full and happy.

How excited are you to be going on tour with Dinah Jane?

I’m super excited. I have been wanting to go on a tour for a very long time and it was an opportunity that I didn’t really see coming. I found out and then a few days later I was in rehearsals getting things together because the tour was starting in a month already so it was a very amazing surprise. I’m just thankful for that opportunity and to be touring and to get to go meet everybody.

Can you give us a little sneak peek of what your set is going to be like?

I always have a lot of energy during my sets. There will be some choreography in it and all of the songs in the set will be songs that are coming out this year. So you’ll get a hint of what I’ll be releasing throughout the year. That will be fun to get to see the reactions to the music.

Is there a certain date that you’re especially looking forward to?

There are certain places I haven’t been to. I haven’t been to New York actually so I really want to go there. I think we have a day off there so I’m going to get to explore a little bit, but I’ve always wanted to go.

What are your travel must-haves?

Cheeto Puffs. A really nice pillow. A really comfortable hoodie and a blanket so I can sleep the whole time.

You mentioned you’re going to have more music coming out this year. Are we going to get a full album this year or are you holding off on that?

We’ll be doing singles around every other month so it’ll be new singles coming frequently, but there won’t be a whole album coming at you at once. We’re just starting the release process so we’ll gradually start that and hopefully down the road do a whole album, but this year, it’ll be singles.

If you could dedicate any song in the world to your fans, what song would it be?

Oh my gosh. I love the song by Bruno Mars … “Just The Way You Are”.