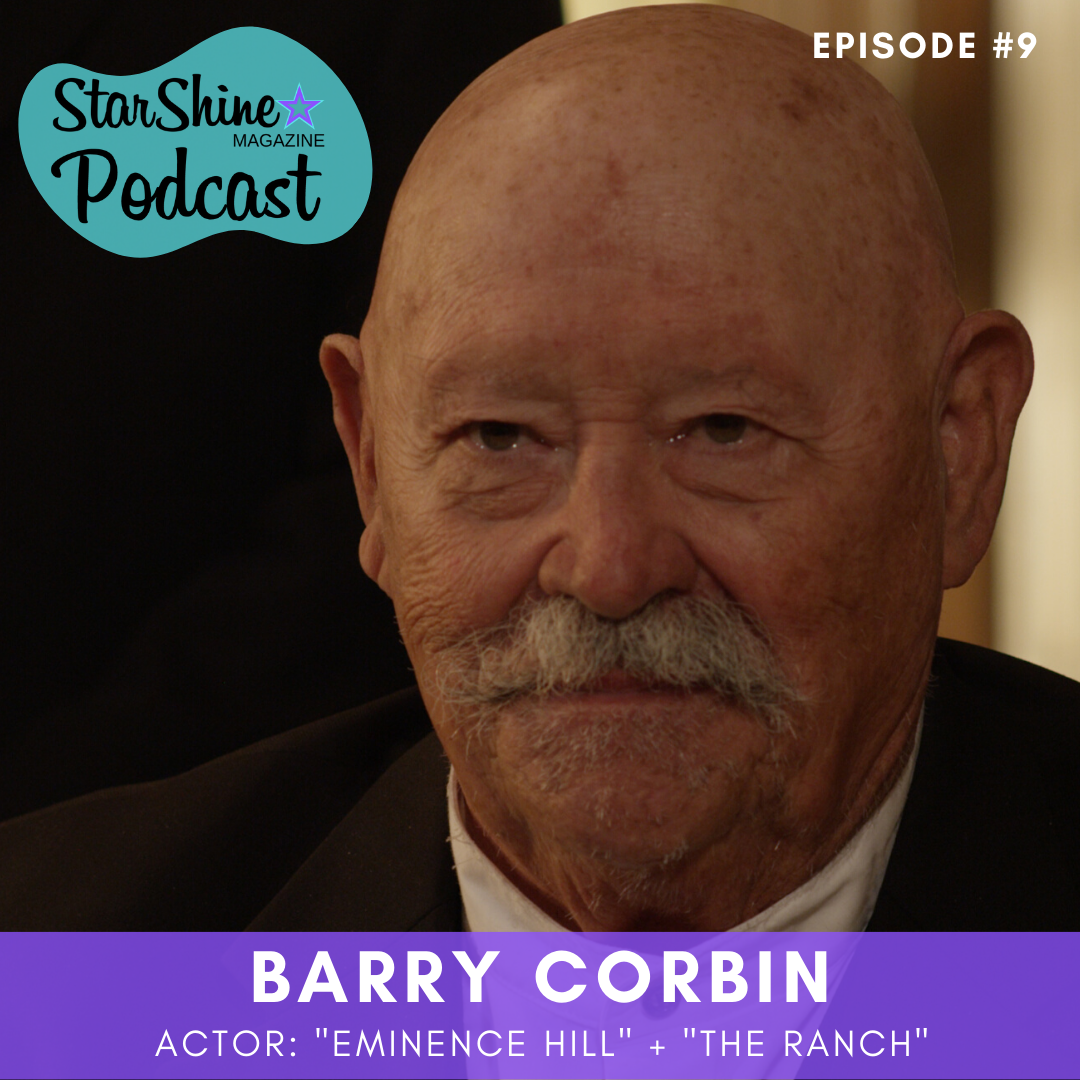 Lance Henriksen, Barry Corbin and Dominique Swain holster up for Eminence Hill, in select theaters and on digital and disc this November. A notorious outlaw and his gang come upon a small homestead, killing both husband and wife and kidnapping their teenage daughter. With the law closing in on them, and after losing their way, the bandits find themselves in the town of Eminence Hill, a community run by a group of deeply pious and fanatical homesteaders. Lance Henriksen (Aliens, The Quick & The Dead), Barry Corbin (“Lonesome Dove”, No Country for Old Men), Dominique Swain (Face/Off, Alpha Dog), Clint James (The Magnificent Seven), Anna Harr (Bethany), Owen Conway (The Covenant), Maria Olsen (I Spit On Your Grave : Deja Vu), Augie Duke (Blood Craft) and Brinke Stevens (The Summer of Massacre) star in a Robert Conway film. Eminence Hill is in theaters November 1, followed by a VOD and DVD release November 5.

Podcast: Creating Your Own Path with Emmy Winner Jake Hunter

Pretty Messed Up Podcast with AJ McLean and Cheryl Burke