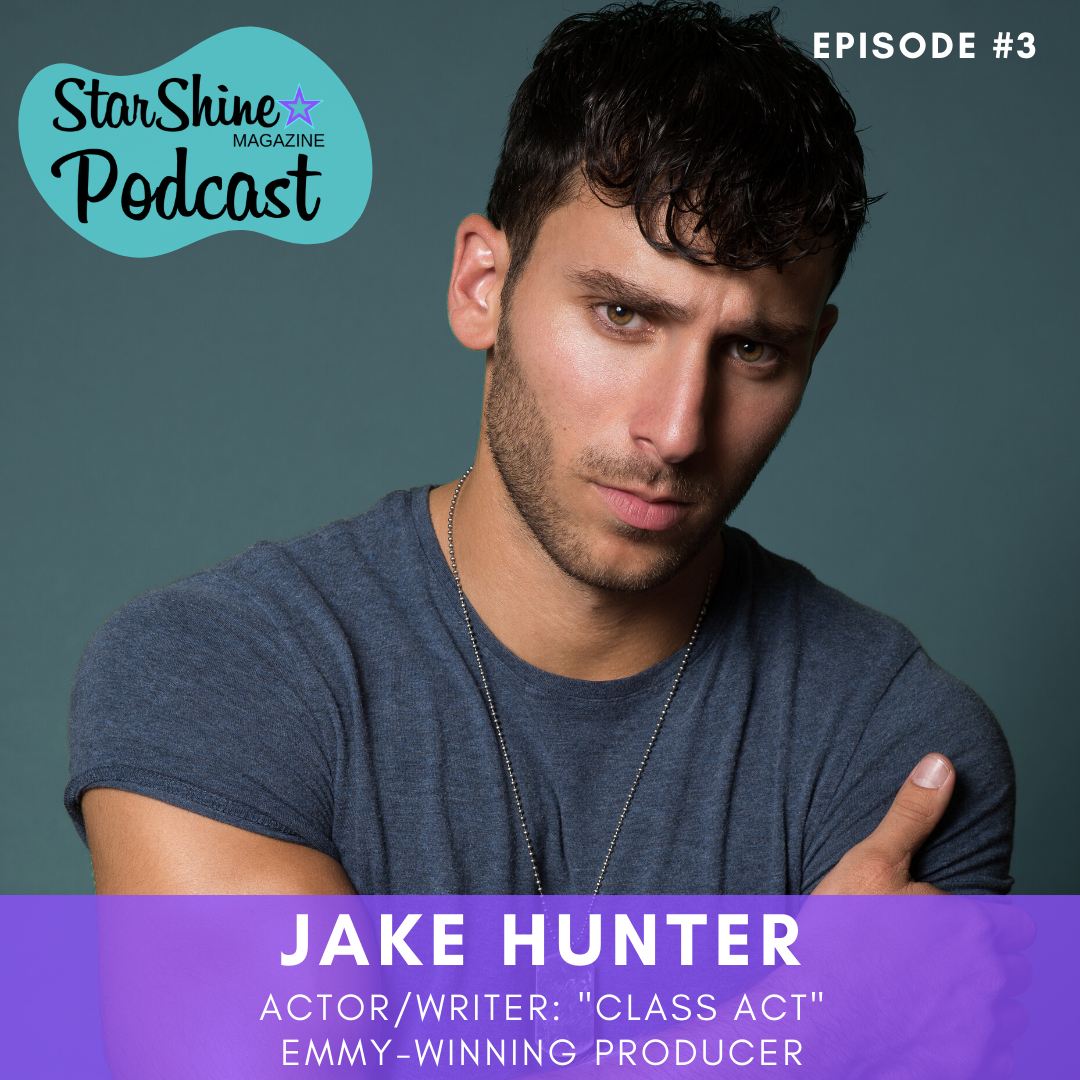 In this episode, our editor Sandy Lo discusses being a self-starter in the industry, which features an interview with actor/producer/writer Jake Hunter (Class Act, The Bay). We hear Jake’s story of creating his own projects to give his acting career a better platform. He also shares what it was like working with Robert DeNiro in the upcoming film, The Comeback Trail.
Sandy shares her experiences of creating her own path in the entertainment industry by starting her own magazine and choosing to self-publish as an author.
Listen below or on the go on your preferred podcast listening platform!

Sandy is the editor of StarShine Magazine, podcast host, and author of 10 books including rock star romances LOST IN YOU and DREAM CATCHERS, and the supernaturally charged, THE WATCH DOG and most recently, DECAF FOR THE DEAD.

Check out Sandy's Books on Amazon! 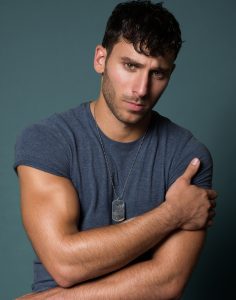 Hunter is best known for starring in the series “The Bay” as ‘EJ Perrone’ and has won a Daytime Emmy for “Outstanding Digital Daytime Drama Series” as a producer in 2018.

“The Bay” follows a posh community by the sea in which Bay City’s rich and famous indulge their lifestyles with forbidden love, taboo sex, malicious lies and never-ending scandal. The series is currently available on Amazon Prime Video.

Up next, Hunter will be appearing in the film “The Comeback Trail” opposite Robert De Niro, Zach Braff and Tommy Lee Jones. Also, Hunter is writing, starring and producing the films “The Great Sambino” and “What’s To Come” as well as working on season 2 of “Class Act”. Hunter is a former pro baseball player from New York.

After his baseball career, he went on to work steadily as a model, booking various campaigns including Hawke & Company, Justin Case and ORYX and has walked in several Mercedes Benz Fashion Week shows. Beyond entertainment, Hunter works with Reading to Kids and the Peggy Beatrice Foundation, which provides food to the homeless.