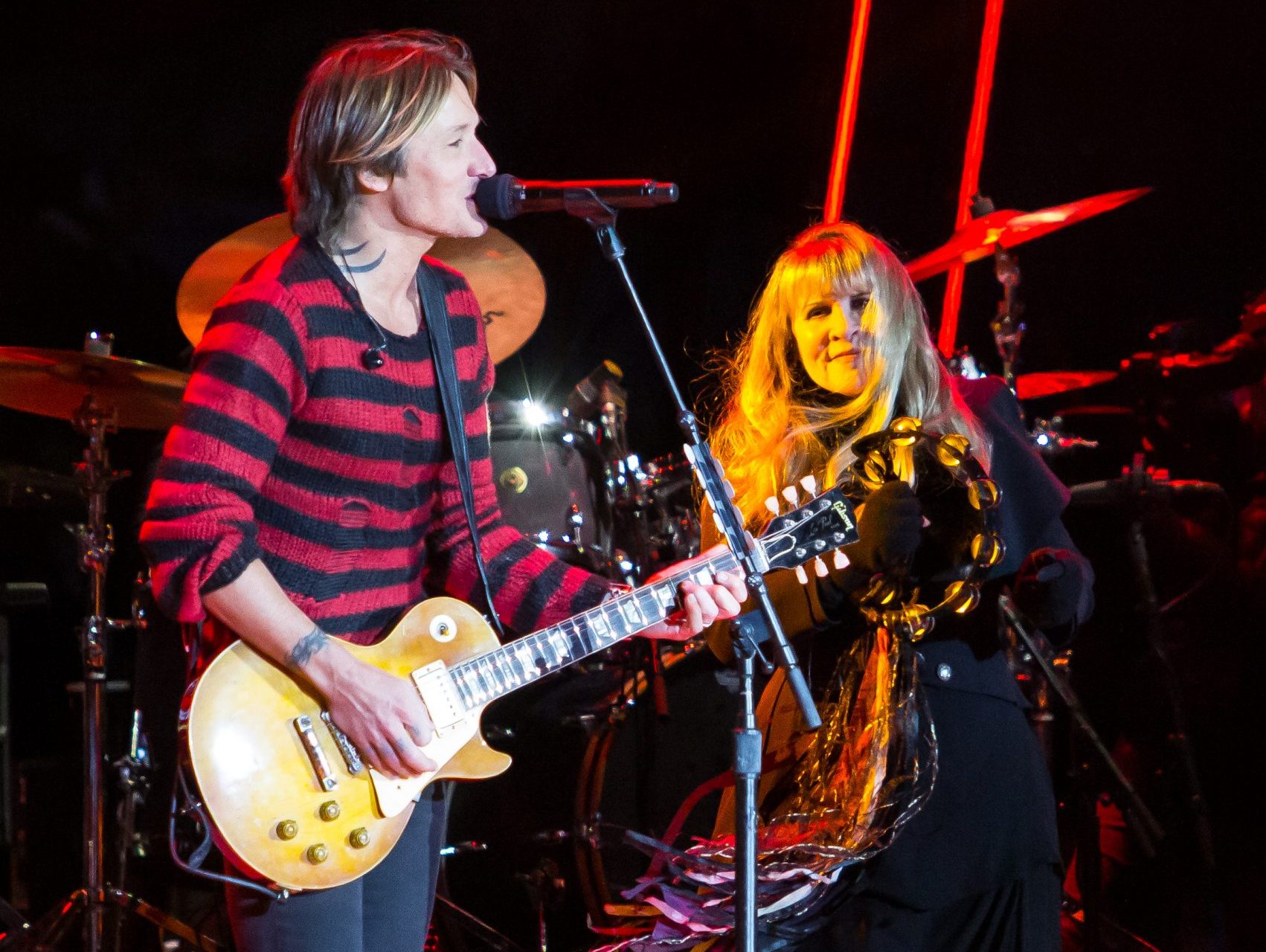 NYC is no longer the only place to be to countdown to a new year. Nashville’s music note drop — it is Music City after all — has been growing yearly.

To bring in 2020, the free concert and celebration was headlined by country superstar Keith Urban who brought out special guests, Ashley McBryde and classic rock legend Stevie Nicks.

Also performing were British rockers, The Struts, Jason Isbell and The 400 Unit, as well as a solo set by Amanda Shires, and the Fisk Jubilee Singers.

Nicole Kidman, Chris Isaak, and SiriusXM’s Storme Warren joined Keith and Stevie on stage along with many others to sing “Auld Lang Syne”.