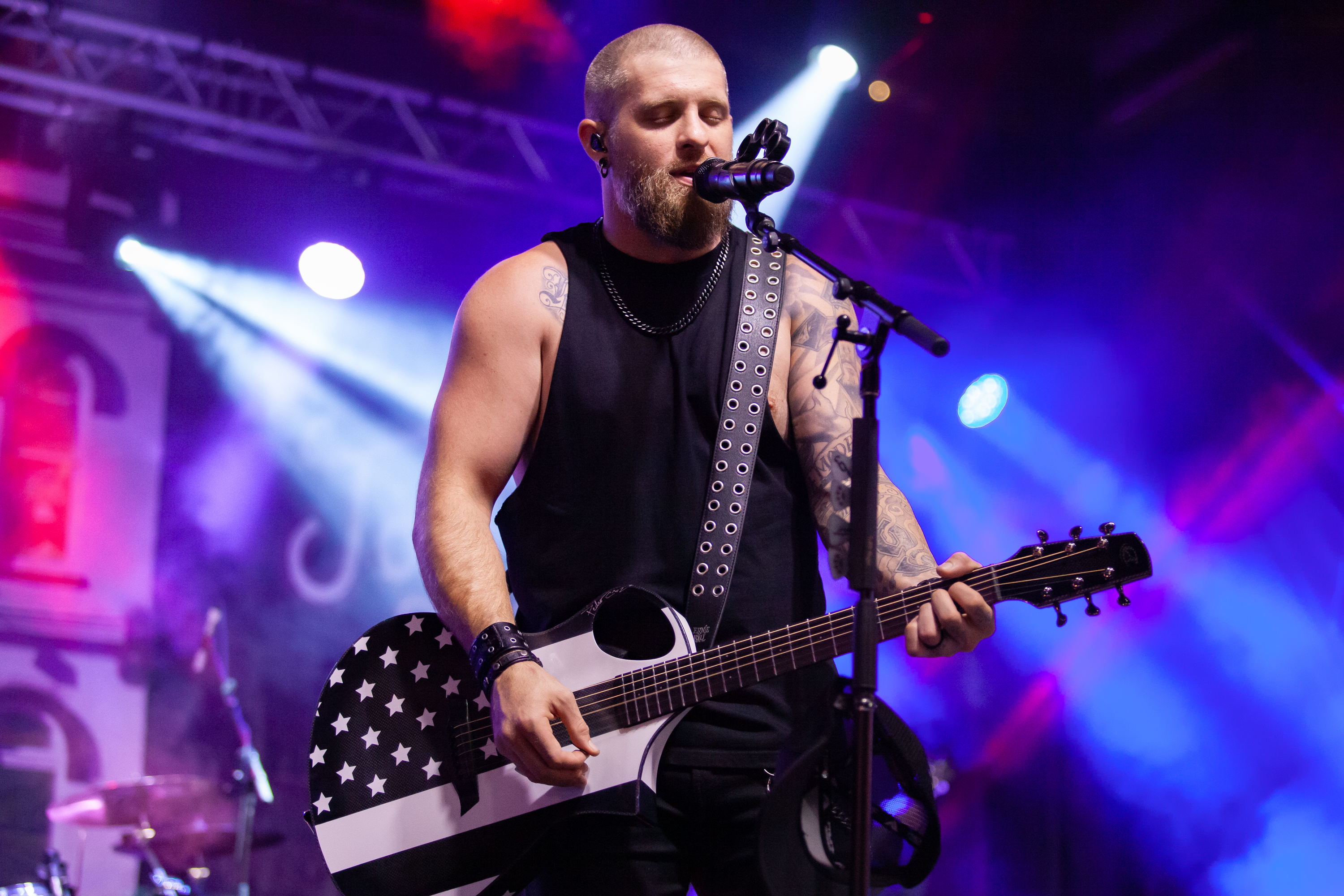 Check out our photo gallery from the event!