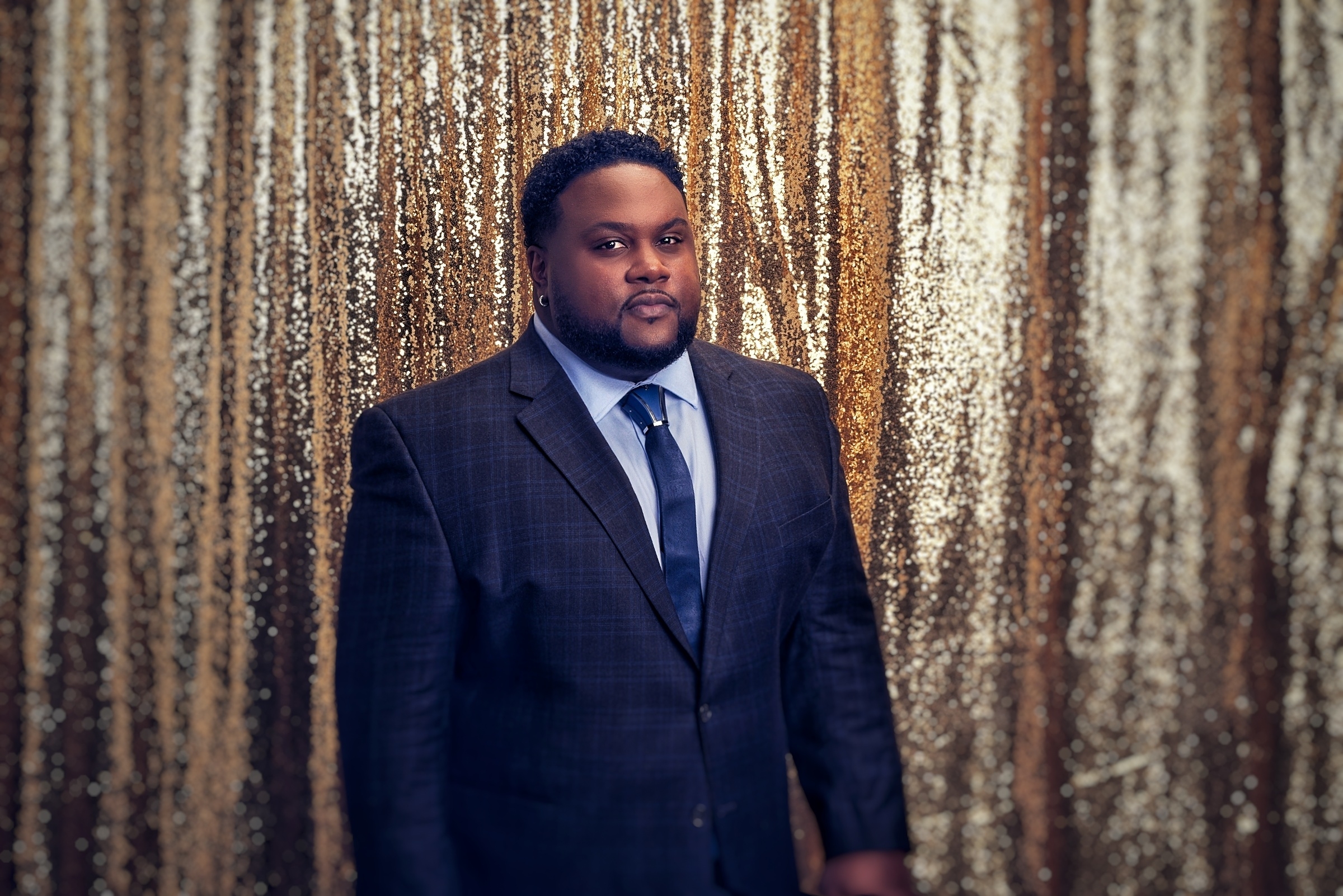 Veteran actor and proud Canadian native Tristan D. Lalla was literally born into Hollywood. Named after a character on one of TV’s longest-running shows, General Hospital, TD, as he typically refers to himself, is a graduate of Dawson College. While there, he decided to further his training in theatre, but that’s just scratching the surface when it comes to TD’s love affair with being on set. According to Glenn Talent Management (Lalla’s talent agency), TD comes from a background in workshops that have earned him roles in shows and movies.

But don’t get it twisted. Lalla’s life, believe it or not, doesn’t fully revolve around TV, theatre and film. He also has an eye for fashion, cats and, of course, all things Canada. Despite all that’s going on around him, TD took some time to answer some questions from StarShine about topics that range from what has already been mentioned to other nuggets of trivia.

What’s it like for your association to hospital dramas (Lalla’s named after General Hospital character, Tristan Rogers) to go full circle with your current role as Damien in Nurses?

I’ve actually never thought about that until right now. Huh. I’ve always had an affinity for soap operas and used to think I’d end up on one. I suppose that it was fate for me to end up “working in a hospital” at some point. I have a huge respect for nurses, orderlies, and all of those who work in hospitals. They’re real-life heroes, often unsung.

You’re set to star in the Lee Daniels (Precious, The Butler) movie, The United States vs. Billie Holiday. What was it like working for a director such as himself?

I had a great experience working with Lee. His attention to detail is handled with so much care, and it’s very different from many of the big Hollywood directors that I’ve worked with. I’ve enjoyed much of his work prior to this project, so getting a chance to be in one of his films was a real eye-opener. Great experience. Looking forward to seeing how it all turns out.

For you, how important/symbolic was it for you to know the film’s location was going to be set in your hometown of Montreal?

The history of jazz and the blues in Montreal is well known and respected around the world, so I think that they made a really smart choice filming it here. From the old cobblestone roads in Old Montreal to the forgotten back rooms at clubs, there’s a soul and an intrinsic sense of character that the city of Montreal can add to a project! We get a lot of the big movies here, and I think we should get a lot more. We’ve got the locations that can look like almost anywhere on earth, and the amazing talent pool skilled to tell any story.

Inspirational quotes are your bread and butter to daily living. My personal favorite of yours dealt with how one’s own way to success may have been defined by someone else. Would you credit these kind of quotes in helping you during your acting career?

My life, like most people I know, has had its fair share of ups and downs. Sometimes I peruse through old sketchbooks or social media statuses to visit some old thoughts or quotes, and it feels like I’ve left myself some advice. Like a tiny trail of breadcrumbs on how to get out of the forest of self doubt and occasional dark thoughts, and back on the road to the journey ahead. And there will always be those folks who act annoyed when they see someone else posting inspirational stuff, but if those quotes or Iyanla videos help get you through your day, then, to me, that’s all that matters. Self-love can be a long lesson to learn.

You give your cat, Boopsie, a lot of affection and attention, especially on Instagram. If you were to come up with a “sales pitch” for converting a dog lover to cats, how would you do it?

I’d simply ask: “would you rather have a roommate who’s completely dependent on you, never cleans, and constantly needs your permission to do everything from a meal to using the bathroom? Or, would you rather have a roommate who’s pretty much independent and stays out of your face because they sleep 19 hours a day, but maybe once every few months you’ll have to wipe up their puke (consisting mainly of their own hair)? Haha!
Fun fact: When Boopsie first came into my life (via my wife), I did not like cats at all. She actually used to give me a little bit of an itchy reaction. Now, I dare anyone to even look at her wrong and I’m down to throw hands on sight! I love this cat. She’s brought out the best in me, improved my communication skills, and has just taught me to chill out and go with life’s flow. An icon, really.

Theatre is a huge part of your life. You yourself have appeared in over 50 plays, such as Othello and Glengarry Glen Ross. In your opinion, is the preparation for roles in plays the same as if you were to practice for a role in a feature film?

In terms of developing a character, yes. The research and background prep is pretty similar for me. In performance, some things shift. If I’m doing a play for a month to an audience of a few hundred nightly, then how I make sure I’m warmed up and being safe about my voice becomes its own thing. Dressing room and backstage etiquette is a thing for me. Seeing that it’s “home” for a while, it should be as comfortable in there as possible.
I don’t like weird vibes backstage. And since everyone has their own way of being comfortable, establishing some ground rules and boundaries is always the best route. On a set it can be similar, but there’s a lot more “hurry up and wait” that goes on. I love those days where in between shots there’s lots of stories and cracking each other up. But if someone is in need of their solitude, they should have it. Respecting people’s space is big for me.

I consider you to be a man of fashion. Alongside your collabs with Hoodtie and One Bone, do you have any interest in forming your own menswear business one day?

Absolutely. Especially when it comes to footwear. I am a size 16, so the specific things we bigfoots have to go through is very unique to the market. I have many ideas. So if anyone wants to put me in touch with Shaq, I think I could make us a lot of money.

Aside from film, theatre, and fashion, music is another escape of yours. Growing up, which artists did you look up to in order to develop your sound, if any?

My forever faves will always be: India.Arie, Dru Hill, Stevie Wonder, and Missy Elliott. Anybody who really knows me knows that I’ve loved Missy since I was 9. When she was in a group called SISTA! I used to rock red army print in elementary school. Most things R&B, really. Nineties R&B, hip hop, and Soca music really shaped my entire aesthetic.

Freedom Cry was an important voiceover opportunity for you. If you could voiceover any video game character – past, present or future – who would you choose and why?

Mario. And here’s why: Charles Martinet, who voices Mario, has been doing it since 1995. He’s also Luigi, Waluigi, Wario, Donkey Kong, Baby Mario & Luigi… and the list goes on and on. Only thing, instead of being a plumber from Brooklyn, Mario would be a chef with a Caribbean restaurant. Nintendo, holla at me!

Happy very belated birthday, by the way. Do you have any professional or personal goals in place before your 37th birthday next year?

There is lots of good still to do on this earth. And while I’m here, I will make sure I do my best daily to continue to do that good stuff. And, maybe learn to juggle.

Interview with FBI and The Walking Dead's James Chen

All Rise for an Interview with Nadia Gray