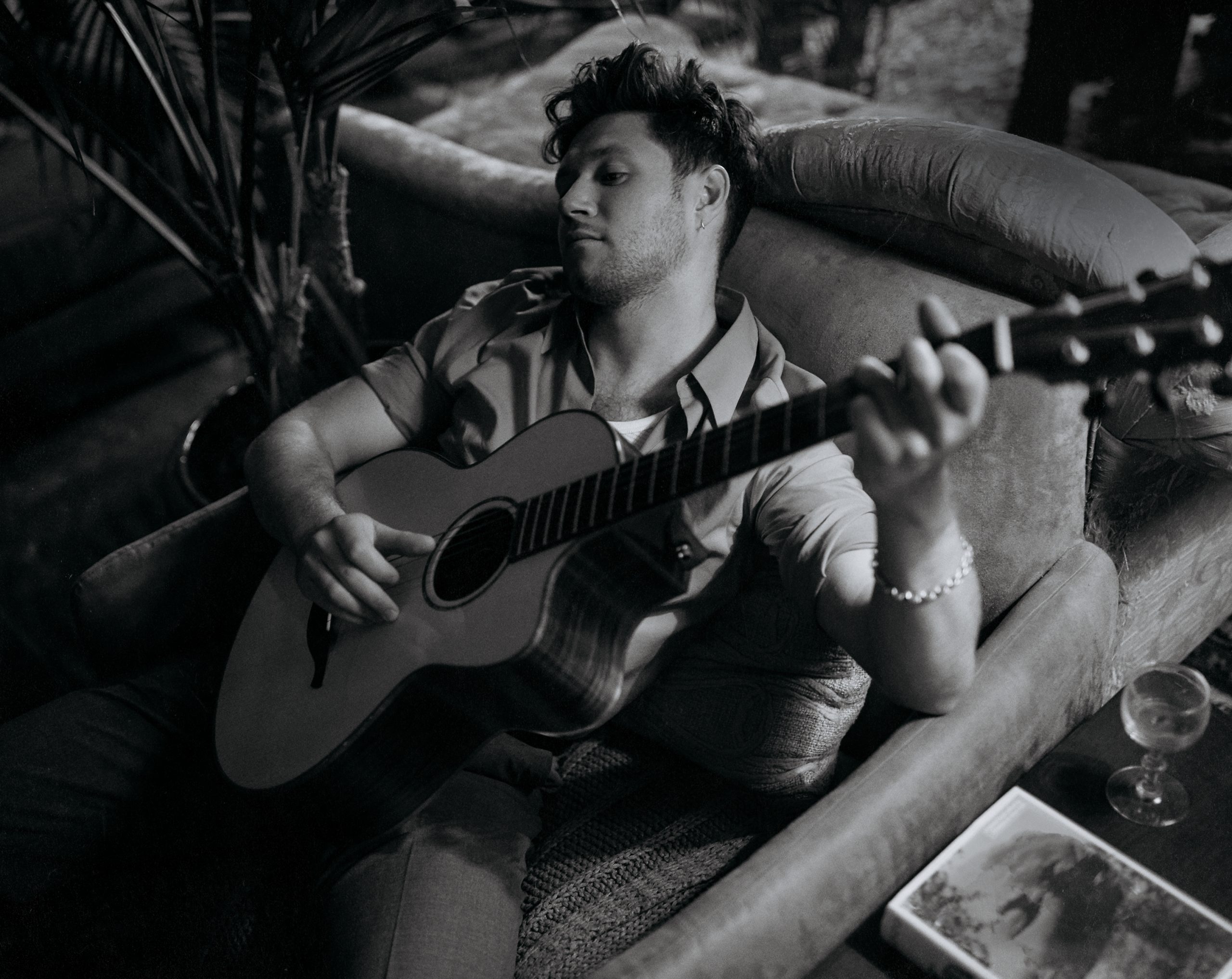 Niall Horan debuted the video for his new single “Black and White,” watch it HERE.  Written by Horan with Julian Bunetta, Teddy Geiger, Alexander Izquierdo and Scott Harris, the track was produced by Bunetta and is from Horan’s new album Heartbreak Weather, out now on Capitol Records.

Watch the lyric video for "Black and White"

Heartbreak Weather hit No. 1 in the U.K. and Ireland, debuted at No. 1 on the U.S. Top Album Sales chart and has amassed over 500 million streams worldwide. The album also came in at No. 1 on the NPR “All Songs Considered” list of the week’s top 10 new albums.

Rolling Stone says Horan, “stretches out on his ace second solo album…even with a bruised heart, he’s a charmer.” Newsweek said, “‘Nice to Meet Ya’ and ‘No Judgement’ are suave works of seduction…[while] ‘Put a Little Love on Me’ is a tender, piano-focused ballad.”

Stereogum observed, “the forecast is improving for Niall Horan.” American Songwriter noted, “Horan guns right for the eye of heartbreak’s storm…He feels the sting quite viscerally, yet instead of writhing around in his misery, he fashions his acoustic guitar in new smoldering settings or opts to dance it out into the wee hours of the morning.”

Horan has played the world’s biggest stages and heard his lyrics screamed back at him. He’s smashed Guinness records with his old band and shared Guinness pints with fabulous people. He’s even seen dolls made in his own devilishly charming image. But for all of that, he is not immune to love’s ups and downs. What’s different about Horan is that when he makes a breakup album, he doesn’t wallow. The result is Heartbreak Weather, a whirlwind of modern pop and nostalgic groove, rambunctious rock and sweeping folk, quiet revelations and shout-along choruses.

Alongside the breezy but humid hookup anthem “No Judgement,” the heartbroken “Put a Little Love on Me” and the man-about-town mania of “Nice to Meet Ya” – a track that has amassed more than 300 million streams globally – is a set of songs that ups the energy from Horan’s No. 1 solo debut album Flicker.

Tapping influences as wide-ranging as Bruce Springsteen, Arctic Monkeys and the Weeknd, Horan recorded the album in Los Angeles, London, and the Bahamas with an all-star team that included Teddy Geiger, Julian Bunetta, Tobias Jesso Jr., Greg Kurstin, Mozella and more. Heartbreak Weather sweeps listeners up and onto a journey where the perspective, emotion and music are always shifting.