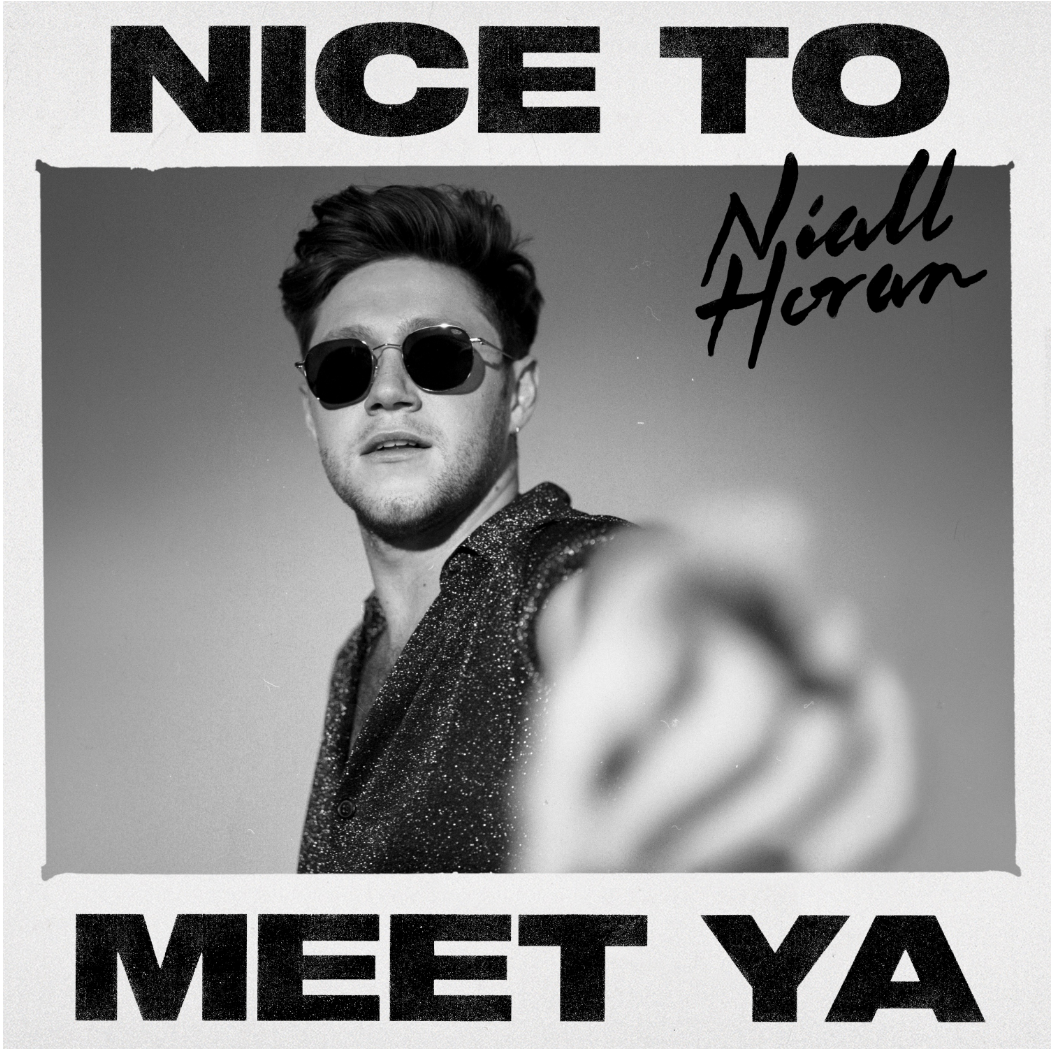 With a confident smirk and perfectly coiffed hair, Niall Horan struts down the street in his new music video for “Nice To Meet Ya”.  The singer-songwriter released the single today on Capitol Records off his upcoming sophomore album, following the success of his debut, Flicker. “Nice To Meet Ya” is a piano-driven pop song with a twinge of jazzy percussion.  Niall co-wrote the song with longtime collaborator Julian Bunetta.

Niall Horan says, “It’s been nearly two years since I released Flicker and I can’t wait to get going again. Writing ‘Nice To Meet Ya’ in particular, was a special one for me. It gave me a chance to experiment musically and I’m so excited to finally share it with everyone.”

The official video was directed by The Young Astronauts and shot in London. Download or stream “Nice To Meet Ya” HERE.

Check out the video below!

For more of our Video of the Week pics, check out our YouTube Channel!

Originally from Mullingar, Ireland, Horan has sold over 80 million records and toured the globe multiple times as part of the iconic One Direction. With his full-length solo debut Flicker (Capitol Records), he achieved massive global success and widespread critical acclaim. The album entered the Billboard 200 at No. 1 in October 2017 and soon earned Platinum certification or greater in 18 countries, including the U.S. In addition to surpassing three million in worldwide album sales and nearly 3.5 billion streams worldwide, it topped the iTunes Top Albums chart in 61 countries.