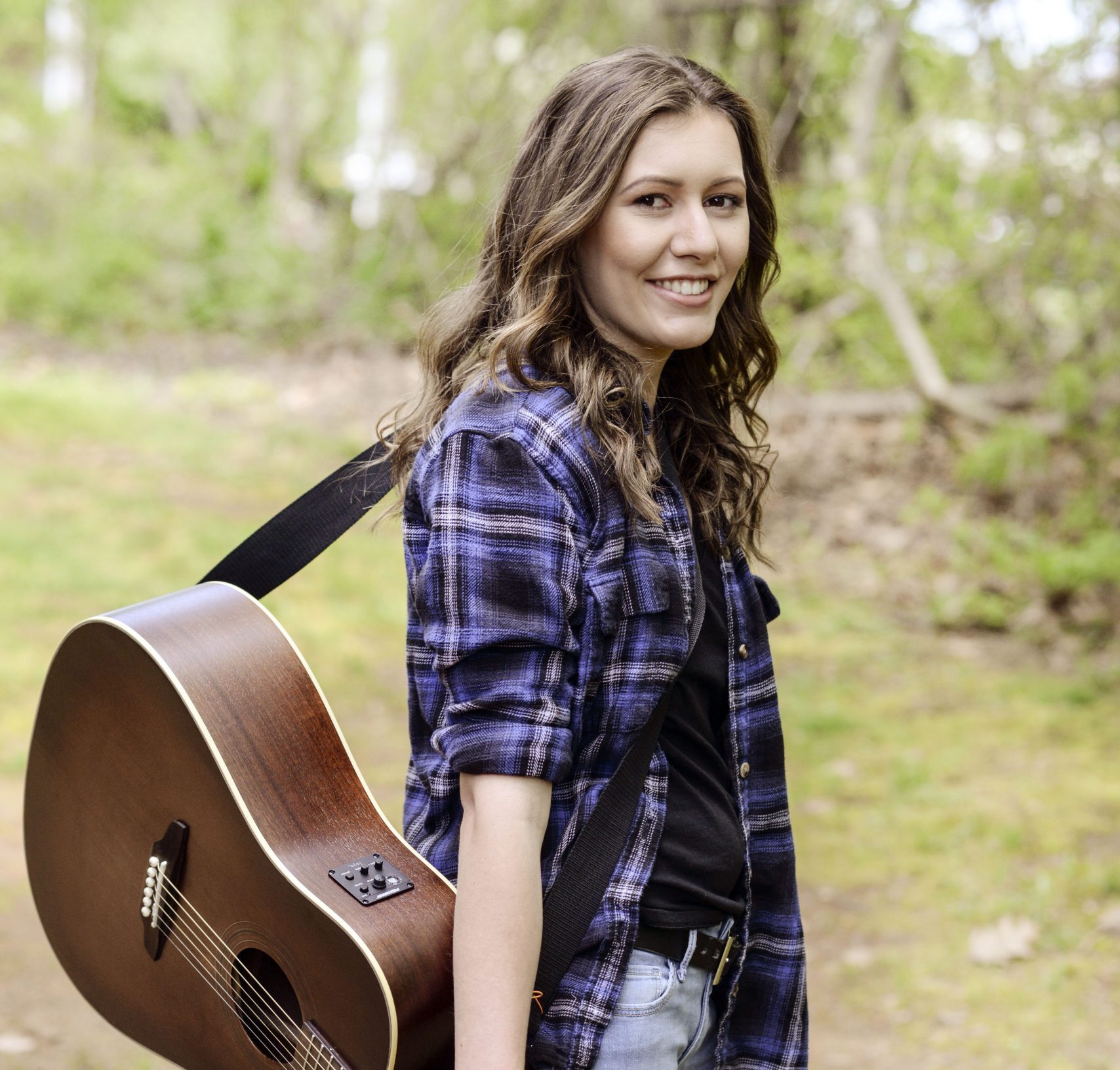 Country songstress, Bekka Dowland released her new song today and we are here for it! “Hole In My Heart” is the third single by the singer-songwriter and features a classic country-pop sound perfect for singing along to in the honky-tonks of Nashville.

The 24-year-old calls Western Massachusetts home, but this northern girl is all country at heart! Encouraged by her late father musically, Dowland was motivated to pursue a music career in his memory.

At 21, she picked up a guitar and her path became clear. Dowland’s first single, “On The Radio”, was dropped last year and she followed it up with the ballad “View From Heaven”.

“Hole In My Heart” marks Dowland’s first release in 2021. The music video is now available on YouTube as well.

Heavily influenced by Taylor Swift, Bekka Dowland’s music is similarly inspired by her own love life. “Hole In My Heart” is about being taken advantage of and mistreated in a relationship.

“The inspiration behind this song comes from a bad break up with a toxic ex,” Bekka Dowland says. “What I love about this song is how the words are so relatable to kicking an ex to the curb.”

“Hole In My Heart” was written by Bekka Dowland along with producing team Eric Johnson and Danny Jay from NI Music Group, who have been working with her on an upcoming EP.

“Hole In My Heart” is available to buy and stream wherever you listen to music.

Check out Bekka Dowland along with other Song Spotlights in the Spring Issue of StarShine Magazine - Available now on Blurb + Magzter! 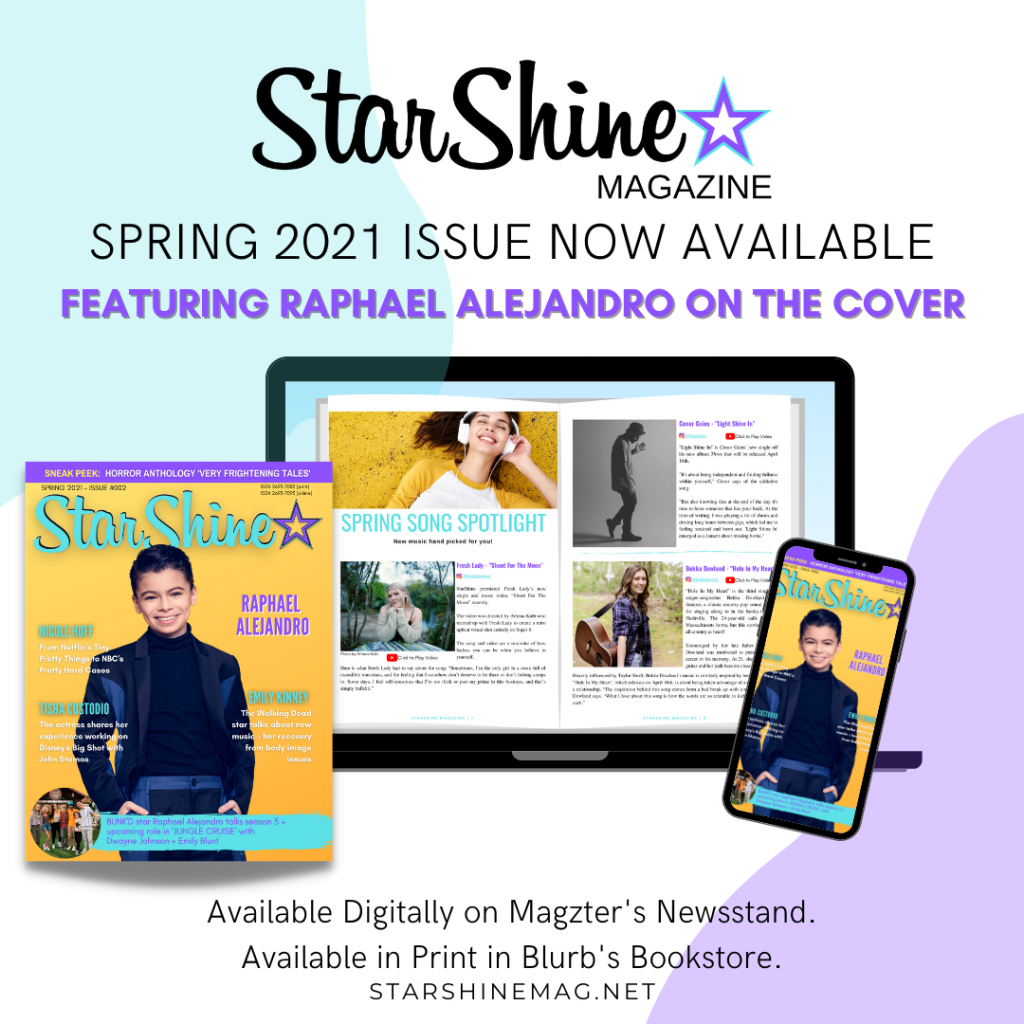 Bekka Dowland is a 24-year-old country artist from Western Massachusetts. At a young age, she began singing along to the radio and soon enough, writing songs of her own. Heavily influenced by Taylor Swift, she likes to write about events that have occurred in her life, most of them revolving around the topic of love. At the age of 21, Bekka picked up the guitar and that’s when her songs really began to come to life.

After a year of experimenting with her sound, she attended the IMTA talent convention inNew York, the summer of 2019. From there, she went on to sign as an artist with NI Music Group, working with Eric Johnson and Danny Jacobson to create her first EP. Her first single, “On The Radio” debuted March 20, 2020. This upbeat and catchy tune tells the story of a girl looking for the kind of love that they sing about on the radio. Later in the year, she went on to release her second single, “View From Heaven.”

Capturing the feeling of writing a letter to a loved one in heaven and hoping they are watching over you is what is portrayed in this song. Bekka’s third single, “Hole In My Heart,” is set to be released Friday, April 16, with more music to follow later in the year.