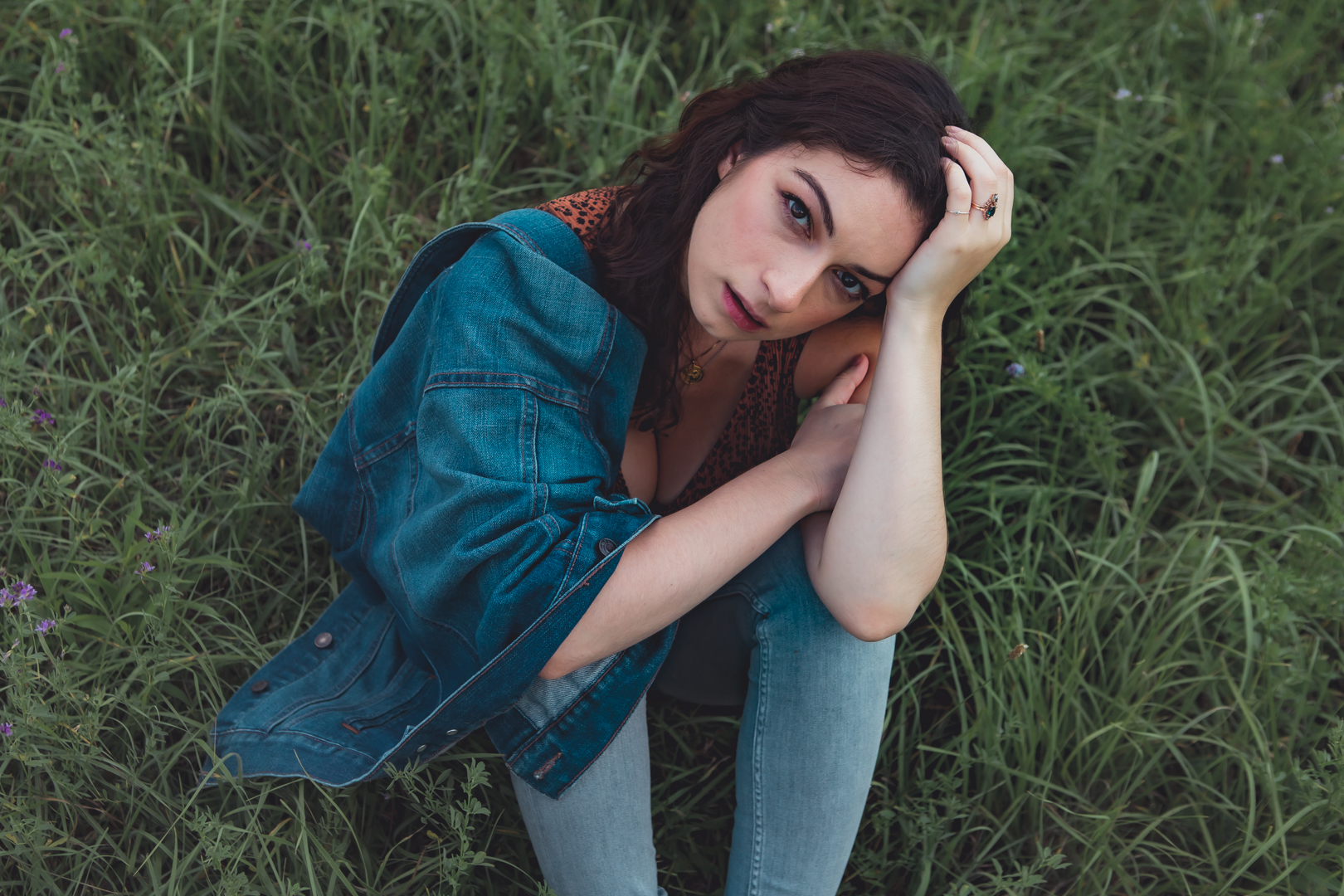 Canadian actress Sydney Meyer is best known for her role as Helen Blackthorn on Shadowhunters as well as countless other appearances on TV series like V-Wars (Netflix), Saving Hope (CTV/NBC), and Degrassi: The Next Generation (CTV). Tomorrow you’ll be able to see Sydney as Anna Delaney on Netflix’s new teen drama series, Grand Army. Check out what Sydney had to say about the series as well as her other prominent roles.

Hi Sydney! Tell us about Grand Army and your character.

Grand Army is a gritty, true to life look at American teenagers in their life in school and online. It covers a range of issues from the day to day issues of dating and finding yourself in high school, to more timely, sensitive issues like sexual assault, racism, and discovering one’s sexual identity. I play Anna Delaney, she’s the motherly figure of her group. She’s intelligent, nurturing, quick to laugh, and protective of the ones she loves. She’s Tim’s sister and Joey Del Marco’s best friend since childhood. Anna finds herself in a difficult position when friction arises within her friend group and she needs to make a very serious decision about who she is going to be and what she is going to stand for.

What do you hope viewers, especially younger viewers, will get from the series?

I really hope that viewers will see themselves in this show. That they will feel seen and heard. Whether that’s through character representation on screen or through the different story arcs. I hope our show can act as a catalyst to start some conversations that perhaps have been difficult to broach in the past. I hope after watching this show that over the dinner table or in the hall with friends people will find the strength to talk about the issues that are discussed in Grand Army.

What was it like working with the cast and crew on this project?

It was a totally unique experience for me. So many of the cast knew each other already coming into the show and almost all of the cast was American. I was one of very few Canadians on the show even though we were filming in Toronto. I was also the oldest of the cast so I felt like my character in a way because I did feel quite motherly toward so many of these amazing kids that were still in high school and were on a show for the first time. I felt protective of them. Odessa A’zion who plays Joey moved in with me in Toronto and we became so close. I think life mimicked art in that sense. We became a family. It was a very intense, emotional experience. I learned a lot about myself throughout the process.

Did you have to do any type of unique things to get into character for this role?

I made a playlist for myself for each episode that I would listen to to help me follow the emotional character arc of Anna and allow me to drop into where she was mentally and emotionally at that point in the show. I also decided to wear a perfume that I wore in high school. I found the sense memory of that helped to bring me back to where I was and what I was feeling when I was 16. I felt a big part of my job was to truthfully depict a teenager and to have some grace and forgiveness for my character in terms of the confusion I felt when I was that age. Being the oldest one on the set, I had to allow myself to go back to that age without any judgment.

Coming off of series like V-Wars and Shadowhunters, was it weird to not be dealing with supernatural themes and dealing with real-life issues instead?

Honestly, no. I think my job as an actor is to find what is truthful in any script and work from there. I didn’t view Shadowhunters and V-Wars as purely supernatural shows. I think shows in those genres just use those mystical elements to discuss difficult things in ways that are easier to process. To me, V-Wars was all about discussing climate change and political prosecution and the division that causes. Shadowhunters was about finding the strength to be yourself when you’re different, finding where you fit in, who you are, what you stand for, who you love. That was the mindset I approached those shows and characters from, so for me, Grand Army was a similar message, just delivered in a more stripped-down manner.

What has it been like being part of the Shadowhunters world and its fandom?

Shadowhunters was an incredible and shocking experience. It was my first recurring role in a television series. I had known the cast for a while from working the table reads so I felt comfortable with them and I was so excited and honored to be joining the show but I really didn’t have a grasp on what it would be like to enter that fandom. I remember the day I was announced as Helen Blackthorn. I was on set for V-Wars and I didn’t know I was being announced, but all of a sudden my phone just started buzzing with literally thousands of notifications. It hit me that people were really invested in this character’s arrival and I felt this immense pressure to not disappoint the fandom. I feel so fortunate that during my brief time on the show, the viewers have been so lovely and welcoming and supportive of me.

Do you have any additional roles or projects you’re able to share with us?

I’m filming a guest spot on Murdoch Mysteries right now which is so fun and amazing to be part of Canadian television history in that way and the costumes are just so incredible. I’m set to be doing a feature film with my fiancé, it’s been delayed due to COVID-19 but I’m so excited about the project and I can’t wait to go to film.

What’s something you’re really looking forward to in 2021?

Our wedding! I feel so lucky to be going through these bizarre times with someone I love and I’m very excited about our wedding. It’s planned to be a pretty beautiful representation of us and our relationship.