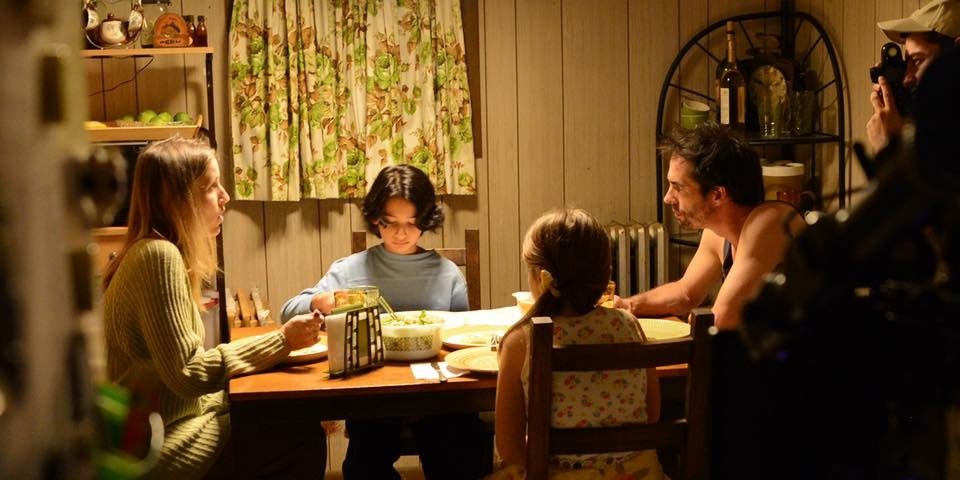 Such A Funny Life stars Gonzalo Trigueros (Instinct) as David, an aspiring comedian trying to overcome his troubled childhood. The Oliver Mann directed drama was a smash on the festival circuit and hits LA theaters this week, with a screening on November 8th. Get tickets here.

Trigueros is joined by an ensemble cast including Kobi Frumer (The Punisher), Neil Hellegers (Team Toon), Nastasha Strang (The Blacklist) and Jesse Ray Sheps (Zack and Quack, Collateral Beauty), who portrays David as a child.

Watch Jesse Ray Sheps and Nastasha Strang in action in this exclusive clip! 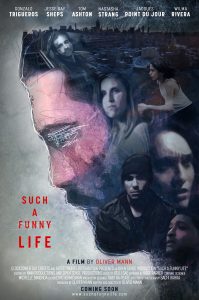 Such a Funny Life is about the Guiterrez family who moves to New York from “nowhere”. Our main character, David grew up in a challenging household with an abusive and plotting father Ralph, and mentally challenged mother Mariah. David is a complete pariah in school and in the street but he is destined to be a comic and entertainer.

Through his childhood, we follow him as he loses his sister, Gabriella, to a tragic death, and then in his teens, he falls in love with a complicated and troubled girl named Mariah. He befriends Tito, the responsible kid turned club owner and Rob, the neighborhood leader who turns into the biggest drug dealer in Brooklyn.

We see the evolution of David as he juggles painful circumstances with dire decisions while still honing his ambition to be a successful comic, entertainer, and actor. An inevitable story of secrets, loss, and betrayal to reach the top and later forces David to Los Angeles to start a new life where he achieves success in all aspects, albeit with an unknown price on his head and a trail of fire that threatens his family, friends and loved ones that goes deeper than anyone of his comedy acts or movie roles.